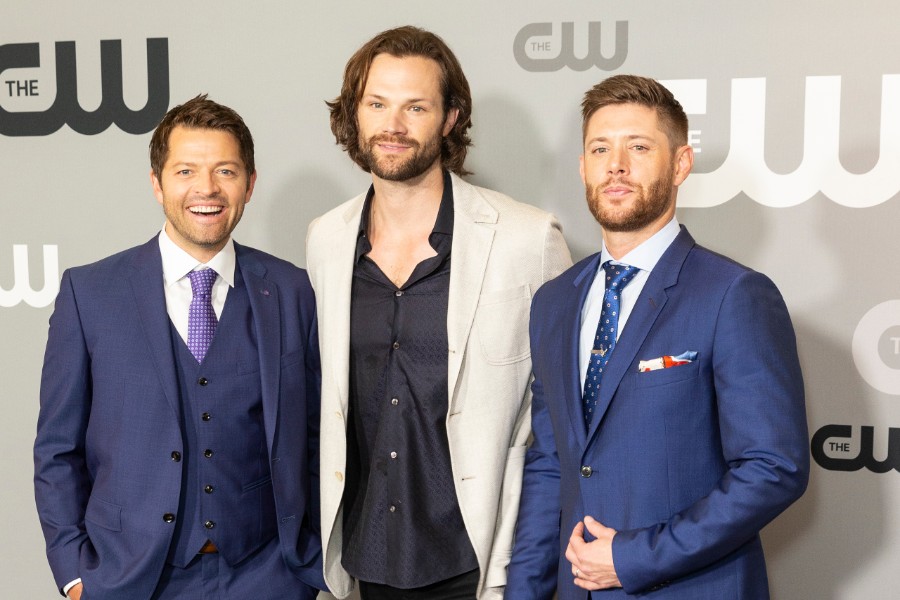 Nexstar Media Group Oct. 3 announced it completed the acquisition of a 75% ownership stake in The CW from minority co-owners Warner Bros. Discovery and Paramount Global. Nexstar reportedly assumes much of The CW’s $100 million in debt as part of the purchase price.

Nexstar announced that Dennis Miller has been named president of The CW, effective immediately, replacing Mark Pedowitz, who served as chairman/CEO of The CW for the past 11 years. Throughout his tenure, Pedowitz was instrumental in charting the expansion of The CW and bringing some of the most groundbreaking and generation-defining programming to television.

Miller, who has served as a member of Nexstar’s board of directors since 2014, has stepped down from the board in connection with his appointment. Nexstar has initiated a search for a new member of its board.

“Dennis brings a unique skill set of proven television, media, and technology industry expertise, as well as venture capital experience to the role of president at The CW,” Perry Sook, chairman/CEO of Nexstar, said in a statement.

Miller career stops include senior executive positions at Sony Pictures Entertainment, Lionsgate Television and Turner Network Television. He most recently served as chairman of Industrial Media until its sale to Sony Pictures Television earlier this year. Industrial Media is an independent production group whose companies collectively produce more than 94 television shows airing across 34 networks, including “American Idol” on ABC; the “Matchmaker” series on Netflix; the Selena Gomez cooking show and the upcoming “The Climb” with Jason Momoa, both on HBO; the upcoming Elton John documentary on Apple+; and Discovery’s “90 Day Fiancé.”