Cops (Ch. 308) gives viewers access into the daily lives and work of police officers, sheriff’s deputies and others in law enforcement. Filmed on location across the United States, the series follows real-life officers on patrol as they conduct high-speed pursuits, arrests and more.

In addition to these four new channels, Pluto TV will be running programming blocks:

Speaking July 24 on the fiscal call, Stephenson said the branded OTT service would be revealed in further detail to investors in a presentation on the Warner studio lot in Burbank, Calif., on Oct. 29.

“You should assume that ultimately HBO Max will have … live sports and premium sports,” Stephenson said. “Those are going to be really, really important elements for HBO Max. The same with news.”

The live programming and sports elements would significantly differentiate HBO Max from Netflix, Amazon Prime Video, Disney+ and Hulu, which cater to original and catalog programming.

In fact, Netflix remains adamant it will not offer live sports, a market Prime Video dabbles in with Major League Baseball and Premier League soccer in the United Kingdom.

WarnerMedia, the media successor to Time Warner, last week revealed the management team behind HBO Max, which is slated to launch in Spring 2020.

While banking on the HBO brand, the streaming service will borrow liberally throughout the WarnerMedia business portfolio, which includes Turner and Warner Bros.

Indeed, Turner has pay-TV carriage license agreements with MLB, the NBA and NCAA March Madness men’s national championship tournament. How those contracts would relate to HBO Max remains to be seen. But Stephenson doesn’t see a problem.

“There’s a lot of opportunity to take advantage of the unique content deals that we have within WarnerMedia,” he said.

The CEO said the recently-ended HBO series “Game of Thrones” significantly increased HBO digital subscribers – a trend he hopes will continue with Max.

“HBO Max will be a key part of this wireless strategy as we get into next year pairing unique premium video content with our wireless, TV and broadband business,” Stephenson said. “[It] is going to be something special in the marketplace. And the implications of that to profitability, we think, are pretty important.” 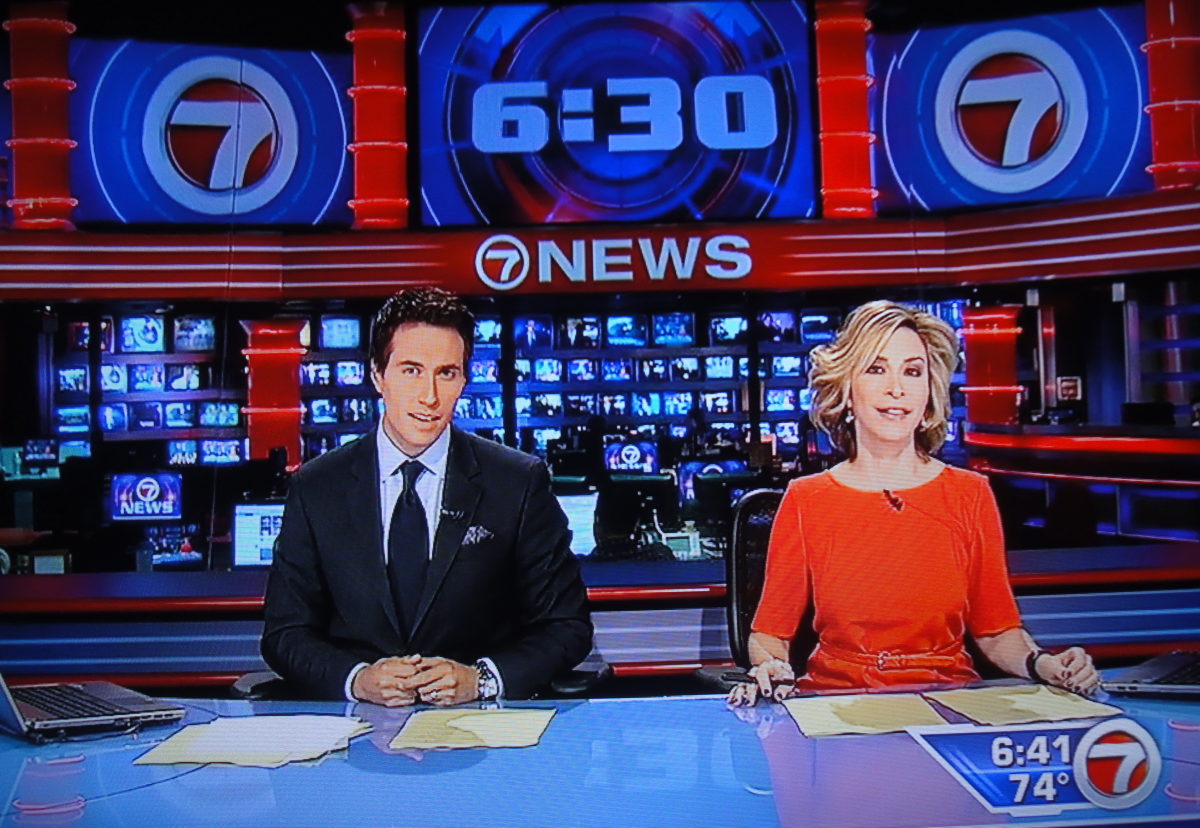 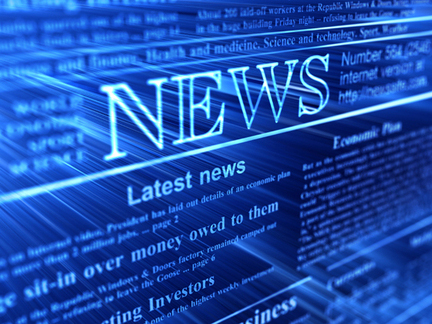