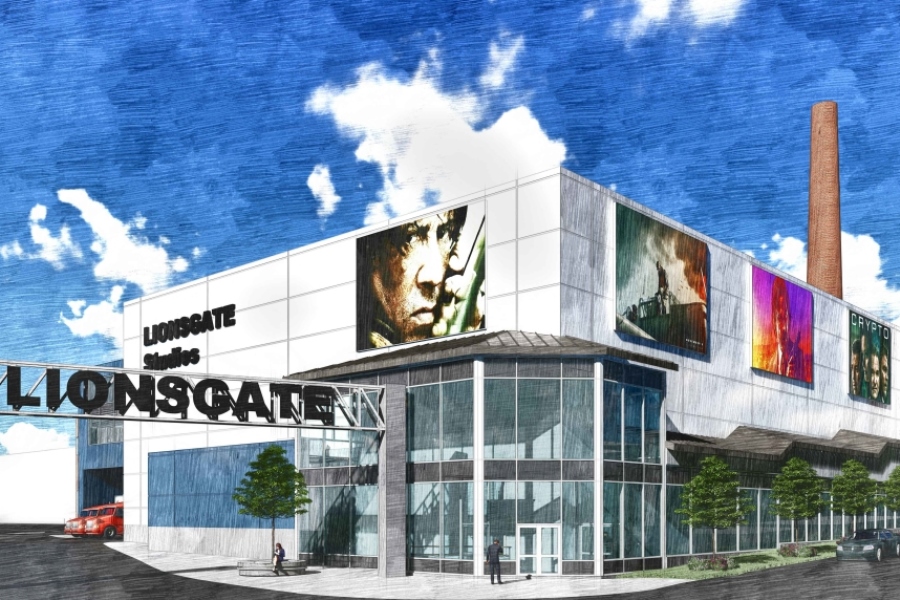 The New Jersey Economic Development Authority (NJEDA) Dec.21 announced the awarding of its first-ever Studio Partner designation to Lionsgate, which is set to occupy 253,000 square feet of the 350,000-square foot Newark production facility. It will be the first studio in New Jersey specifically constructed for TV and film production. The partnership between Great Point Studios, Lionsgate and the New Jersey Performing Arts Center (NJPAC) was first announced in May.

The facility, which is slated to be completed in 2024, will be owned and operated by Great Point Studios, after approval by the NJEDA board.

The first series reportedly set to begin its second season production in the still unfinished facility is original Starz show “Run the World.”

The studio is funded in part by the New Jersey Film and Digital Media Tax Credit Program, which  provides a credit against the corporation business tax and the gross income tax for expenses incurred to produce certain films and digital media content in the state.

The Studio Partner designation awarded to Lionsgate is one of only three available under the tax incentive program and will allow the studio to capture additional above-the-line wage and salary costs as qualified expenses. Above-the-line wages and salary are payments made to highly paid individuals like directors, producers, writers and performers.

The studio partner may also petition for tax credits for above-the-line wages and salary expenses of up to $15 million, $25 million, $40 million or $60 million depending on the amount of qualified film production expenses involved in the project. In addition, $100 million of the allocation for film and digital media tax credits is set aside for studio partners like Lionsgate.

As the facility’s long-term anchor tenant, Lionsgate received naming rights to the studio, with Great Point Studios operating the facility and the NJPAC managing public affairs and community relations, including the creation of educational programs and internships for Newark high school and local college students.

Governor Phil Murphy’s active encouragement, in addition to the recently passed legislation on film and television incentives, were instrumental in attracting Lionsgate to New Jersey.

The Lionsgate Newark project sits on the former site of the Seth Boyden housing complex in the South Ward section of Newark. When completed, the complex will include five production stages ranging from 20,000 to 30,000 square feet and will offer a full set of production services on site, including grip and electric, equipment, props, set building, restaurants, location catering, cleaning service and security.

“This is a wonderful development for the many entertainment industry workers and performers in New Jersey and for the state itself,” Great Point Studios co-founder Robert Halmi said in a statement.

“This is a great day for the entertainment industry and for the people of Newark, who will reap immense benefits from this investment in career and educational opportunities,” added John Schreiber, CEO of NJPAC.