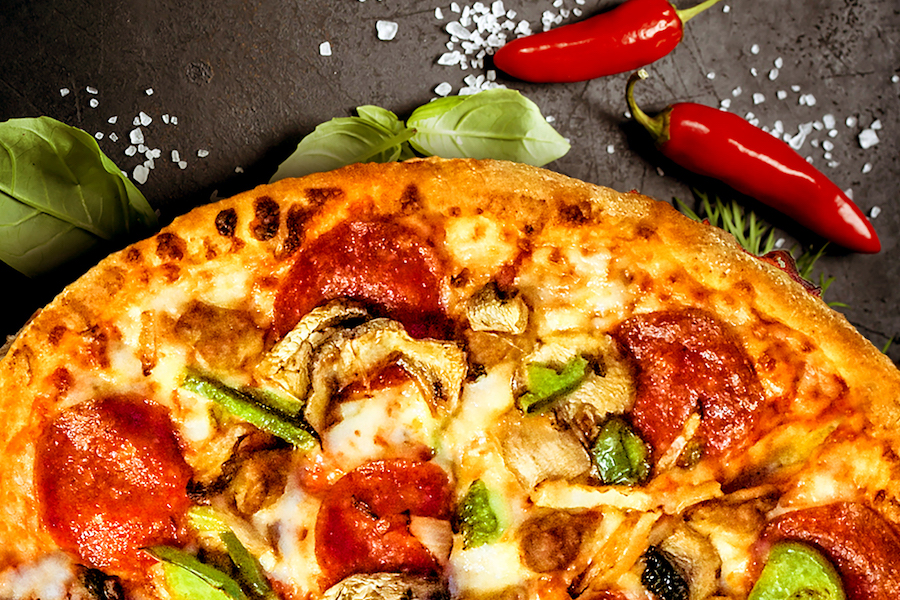 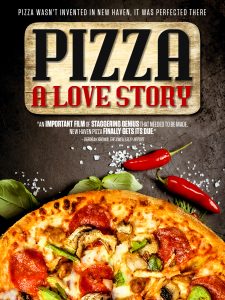 Two documentaries, Pizza, A Love Story and Seniors: A Dogumentary, are coming out on DVD and VOD Sept. 29 from MVD Entertainment Group and What Were We Thinking Films.

Pizza, A Love Story explores three pizza places in New Haven, Conn., Sally’s, Pepe’s and Modern. They are not only a cornerstone of New Haven’s Italian-American heritage but also the establishments that set the bar for this immediately recognizable comfort food.

Filmmaker Gorman Bechard tells the story of the evolution of this modern day food staple from the landing of Italian immigrants on our shores to the rusted wheels of Frank Pepe’s bread cart, taking a journey from old world Italy into present-day New Haven.

Seniors: A Dogumentary is a portrayal of the vitality of senior dogs and features Old Friends Senior Dog Sanctuary, the celebrated forever-foster home-based sanctuary in Mount Juliet, Tenn., and Chaser the Border Collie, known as the smartest dog in the world.

Their stories are brought together through the lens of famed photographer Jane Sobel Klonsky. Klonsky is the author of the book Unconditional: Older Dogs, Deeper Love. She specializes in capturing the cherished relationship between senior dogs and their owners.

The film follows Zina and Michael Goodin, the Old Friends founders, as they relocate into their current facilities, and introduces viewers to Leo, a social media phenom who became the most popular dog in the sanctuary’s history. Viewers also meet Dr. John W. Pilley Jr. and his beloved Chaser. Not only had Chaser learned the names of over 1,000 toys, she could also differentiate between nouns and verbs, understand full sentences, and mimic Dr. Pilley’s actions after just observing them once. Director Bechard also made A Dog Named Gucci (winner of the 2015 ASPCA Media Excellence Award).