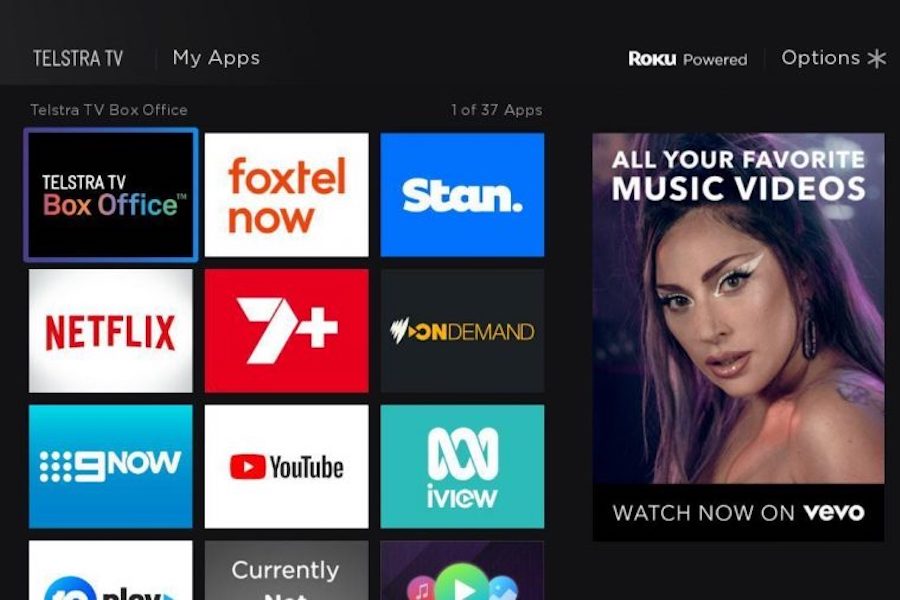 Vevo Nov. 17 announced a deal with NetRange, provider of Smart TV and OTT video ecosystems, to include the music streaming video platform in nearly a dozen countries powered by the latter’s software.

Vevo is continuing to advance its distribution capabilities at the global level through a series of partnerships in the connected television space. With 26% year-on-year global growth of music video consumption across connected television devices, music video on the TV is enjoying a significant return to the living room, according to Vevo Internal Analytics. 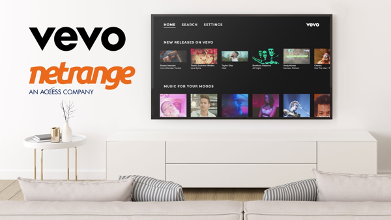 “We are seeing very strong growth across our CTV partnerships, giving us the opportunity to make our content available to music fans across the world,” Rob Christensen, VP of advanced television at Vevo, said in a statement.

“Music through the TV is enjoying an accelerating second wave of popularity driven by apps on connected Smart TVs,” said Tim Schröeder, CEO of NetRange. He said the deal helps consumers access Vevo’s “awesome” catalog of more than 450,000 music videos.

“Specialist music channels drove the first wave, with the broadcaster setting the agenda and the playlist,” Schröeder said. “The second wave is driven by the consumer, who is now firmly in control thanks to the power of the app.”