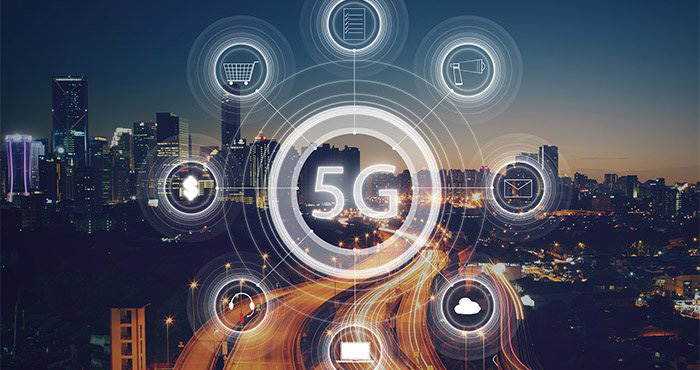 “This is the first taste of the mobile 5G era,” Andre Fuetsch, president, AT&T Labs and chief technology officer, said in a statement. “Being first, you can expect us to evolve very quickly. It’s early on the 5G journey and we’re ready to learn fast and continually iterate in the months ahead.”

Observers contend 5G could have a significant impact on home entertainment.

Over the next decade, media and entertainment companies will be competing to win a share of a near $3 trillion cumulative wireless revenue opportunity, according to the recently released “5G Economics of Entertainment Report” commissioned by Intel and conducted by Ovum.

The report says that as early as 2025, 57% of global wireless media revenue will be generated by using the super-high-bandwidth capabilities of 5G networks and the devices that run on 5G. The low latency of these networks means that video won’t stall or stop — livestreaming and large downloads will happen in the blink of an eye.

“As the ecosystem evolves, this technology will ultimately change the way we live and conduct business,” said Mo Katibeh, chief marketing officer, AT&T Business. “We expect that our initial adopters will be innovative, growing businesses. They’re the starting point for what we think will be a technology revolution like we’ve never seen before.”

Through an initial offer, select businesses and consumers will have access to mobile 5G device plus 5G data usage at no cost for 90 days. It gets pricey thereafter. Next spring, customers will be able to get access to AT&T’s 5G mobile hotspot device, Nighthawk (manufactured by Netgear), for $499 upfront fee and 15GB of data plan, which starts at $70 a month with no annual contract. 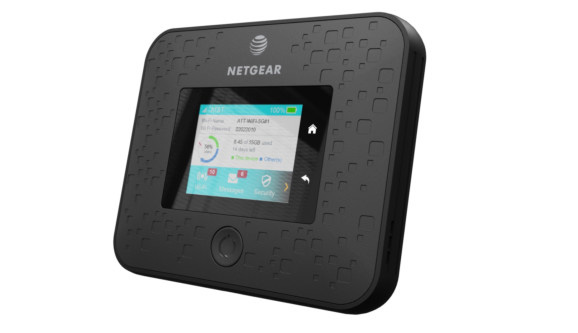