Netflix may be global with 117 million subscribers, but the SVOD pioneer covets India (and China) to double its subscribers base in the next five years, CEO Reed Hastings told a business conference in India.

Speaking Feb. 23 at the Economic Times Global Business Summit in New Delhi, Hastings said he expects the SVOD ecosystem to generate the next 100 million subs from India – a statistic underscored by Netflix’s inroads among the country’s top 20 million mobile wireless consumers.

“It’s the most phenomenal example anywhere in the world of low Internet costs, expansion of 4G. We didn’t see that coming and we just got lucky on that one,” Hastings said.

While Netflix bowed in India in 2016, streaming largely English-language content, the service opened an office in the country six months ago focusing on producing – and exporting – native language content.

Netflix began streaming original Indian movie, Love Per Square Foot, which has done well in the country and abroad in the U.S., U.K. and Mexico, according to Hastings.

The service just announced a slate of three Indian original series, including “Leila,” based on a book by Prayaag Akbar, which tells the story of Shalini, a free-thinking woman in search of the daughter she lost upon her arrest 16 years earlier.

“Ghoul,” a horror series based on Arabic folklore, is set in a covert detention center. Nida, a newly minted interrogator who turned in her own father as an anti-government activist, arrives at the center to discover that some of the terrorists held there are not of this world

“Crocodile” is a young adult murder mystery thriller series set in the seaside state of Goa. 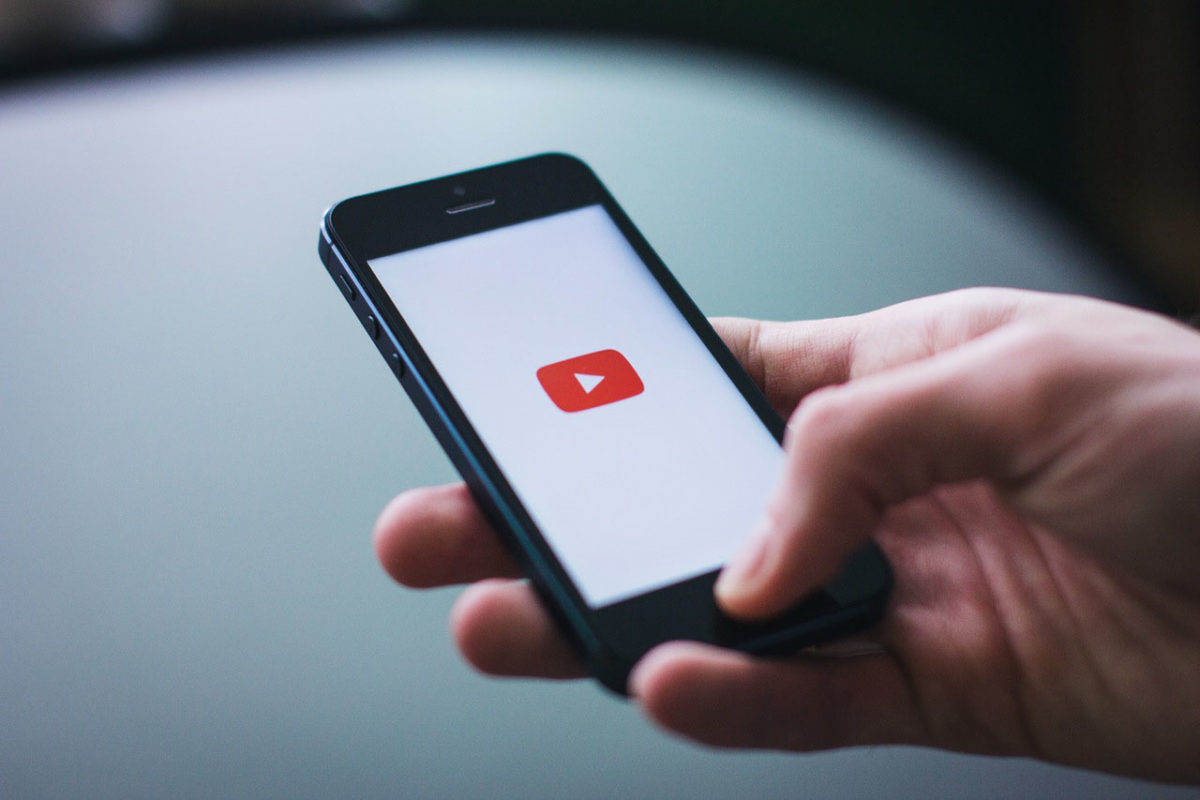 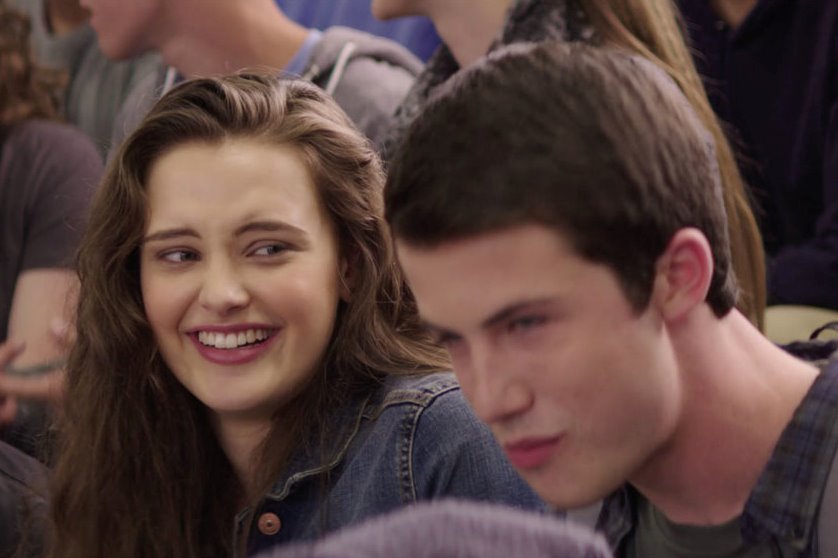 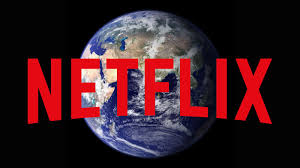 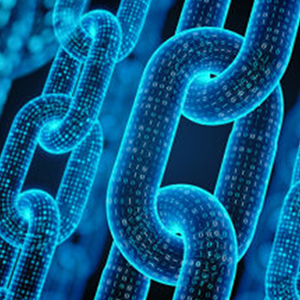 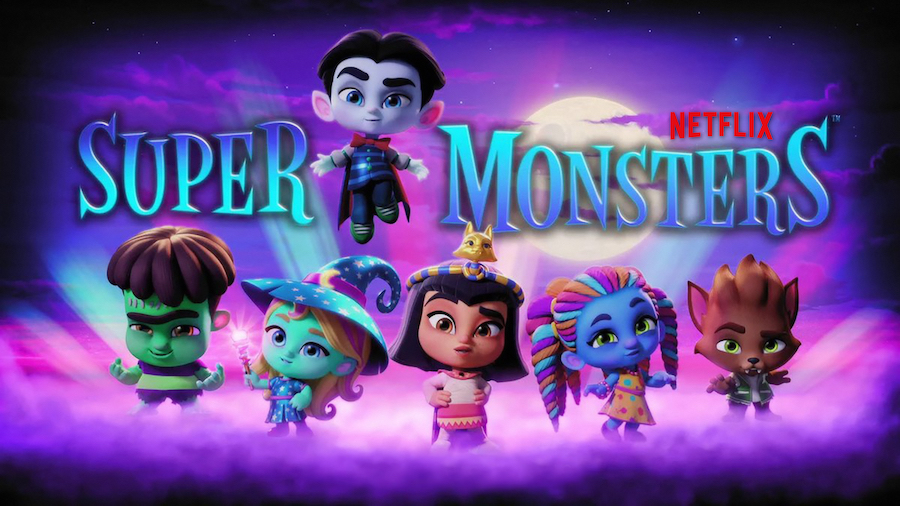 Hasbro Feb. 16 announced an agreement with Netflix to create toys and games based on Netflix’s original preschool series “Super Monsters.”

The products will fall under Hasbro’s Playskool brand.

“Super Monsters” is an animated series about a group of preschool-aged kids who are descendants of the world’s most famous monsters, such as Count Dracula, Cleopatra and Frankenstein. The show follows the kids through their Pitchfork Pines Preschool adventures as they learn to master their own special powers. Season one of “Super Monsters” is available now on Netflix. Season two of the series will launch in October 2018.

“We are thrilled to team up with Netflix to help bring the adorable ‘Super Monster’ series to life through our upcoming preschool product line,” said Jonathan Berkowitz, SVP of marketing for Hasbro’s Playskool brand. “We love how the series teaches kids valuable life lessons in self-control, kindness, respect and being a good friend, and can’t wait to add this exciting new property to our Playskool portfolio.”

Hasbro’s “Super Monsters” product line will include collectible figures of the core cast, plush, playsets and vehicles iconic to the show. The line will also feature role play products to let kids act out monster adventures. As the global master toy licensee, Hasbro will launch its line based on the “Super Monsters” series in fall 2018 under its Playskool brand in the United States, with additional markets to follow in 2019. 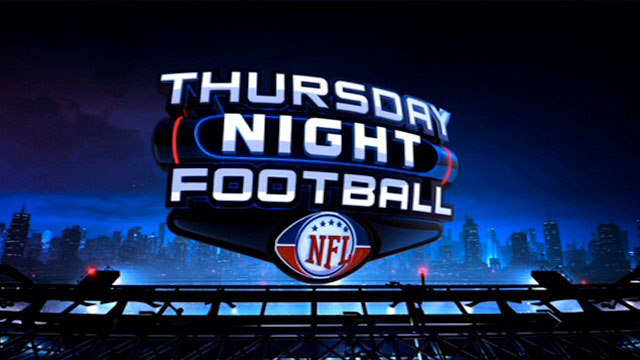 The National Football League suffered through a controversy-plagued season, underscored by declining attendance and slipping TV ratings – down 13%.

But that isn’t stopping Twitter, Amazon, Google-owned YouTube and Verizon from upping bids for first-time multiyear streaming rights to the 2018/19 season of NFL Thursday Night Football, according to Recode.net.

With Fox Sports securing exclusive Thursday Night Football broadcast rights over the next five years for $3.3 billion – nearly 50% more than what NBC and CBS paid to split rights to 10 games last season, expect online properties to dig deep into the wallet as well.

While Verizon has select mobile streaming rights along with Fox, it could seek to expand them for its fledgling Oath platform. And YouTube, which is shipping the YouTube Red brand internationally, in addition to upping content selection (and pricing) for YouTube TV, is interested, CEO Susan Wojcicki told Recode’s Code Media confab this week in Huntington Beach, Calif.

But without deep-pocket market leader Netflix, which steadfastly declines any interest in live sports, dramatically up the bidding price, streaming rights should remain reasonably priced considering online viewership to Thursday Night Football pales in comparison to broadcast. An early season game between the Chicago Bears and Green Bay Packers generated 373,000 viewers on Prime Video, compared to 14.6 million for broadcast. 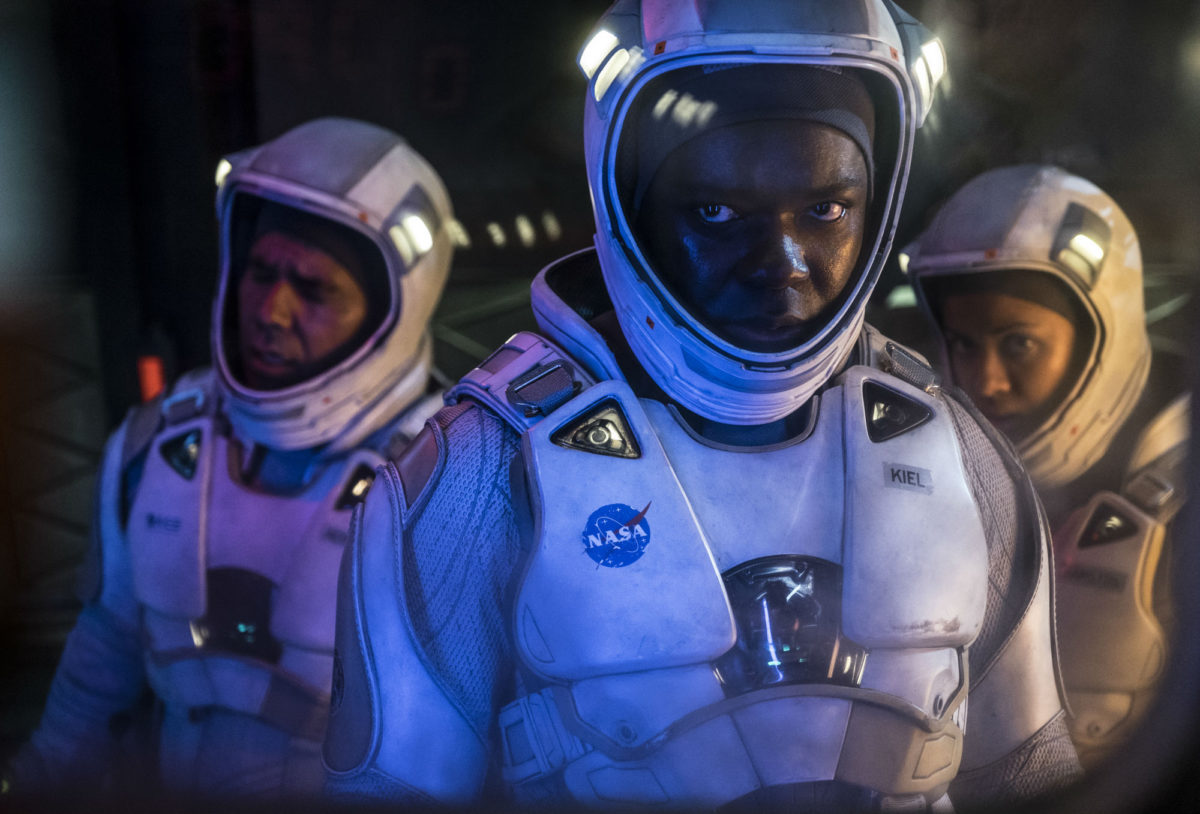 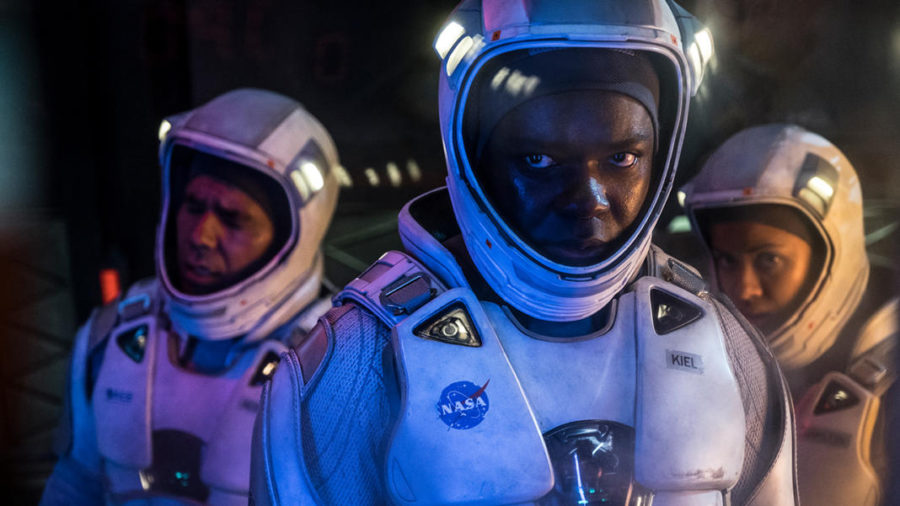 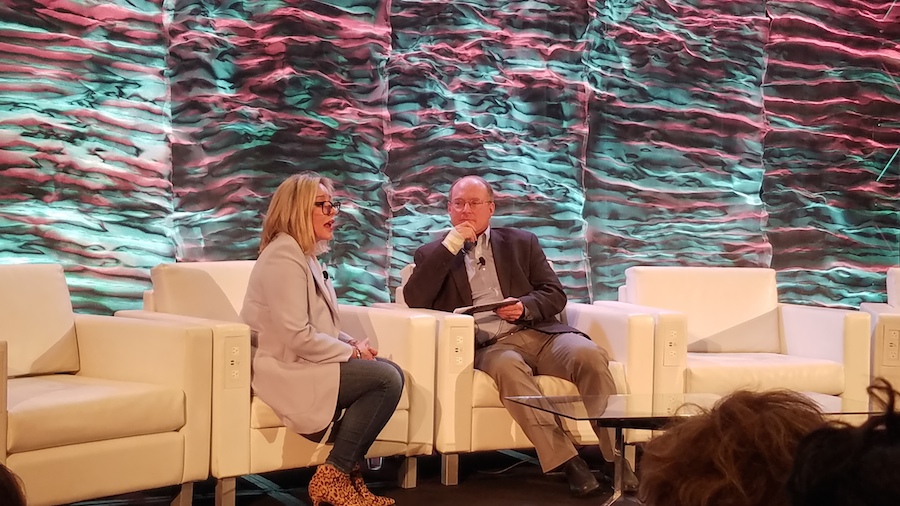 Creative types are lining up to work for Netflix, according to a top production executive.

“It’s a great experience when you work for Netflix,” she said. “That is very different from a lot of the linear players, frankly.”

The SVOD pioneer offers creative types more freedom on who they work with and other perks, she said.

“In a playground, they’re who you want to hang out with,” she said.

During a discussion with Tony Emerson, managing director, worldwide media and entertainment, Microsoft, she also addressed the effect of artificial intelligence on production and marketing.

AI has allowed her company to more readily find exciting footage in the hours and hours of footage shot for “Big Brother,” saving time in editing. The show can also use biometrics and face recognition to find pertinent footage.

“Creatively, I think AI really opens up massive doors,” she said, noting that it could give super fans on social media access to real-time footage that they can edit and post.

Queried whether AI might affect the type of programming created by favoring repetitive content, she said, “I don’t think AI will make it neutral. I don’t think it will serve up the same thing again and again.”

She noted that Netflix and Amazon are using AI, “and yet some of the stories they are delivering up are the most different.”