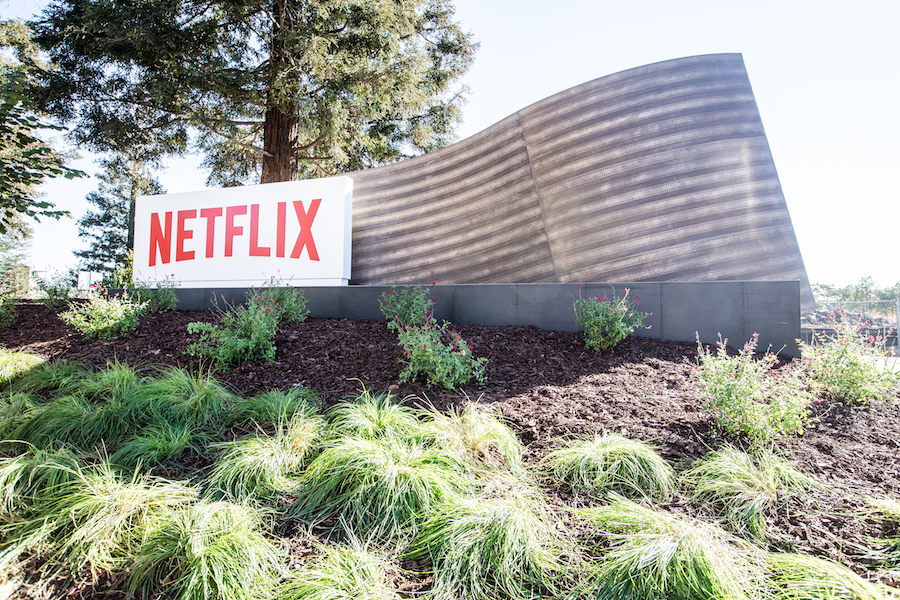 T-Mobile is changing its “Netflix on Us” offer with its two main unlimited postpaid plans.

No longer will subscribers get the Netflix Standard service, with two concurrent streams per account and video resolution of up to 1080p, at no charge. Because Netflix has raised the price of that plan by $2 from $10.99 to $12.99 per month, T-Mobile will start passing on the extra $2 price to its customers.

Customers with the two T-Mobile plans, rebranded to Magenta, can get the Netflix Basic plan, with one stream and video resolution to 480p, at no extra charge. That plan normally costs $8.99 per month.

“To account for the Netflix price increase earlier this year, Magenta includes Netflix Basic for families,” read a T-Mobile release. “Existing T-Mobile One customers with Netflix on Us that includes Netflix Standard will see the Netflix price change of $2 per month for Netflix Standard passed through starting in July. To avoid that, those customers can either turn off Netflix on Us or change to Magenta.”