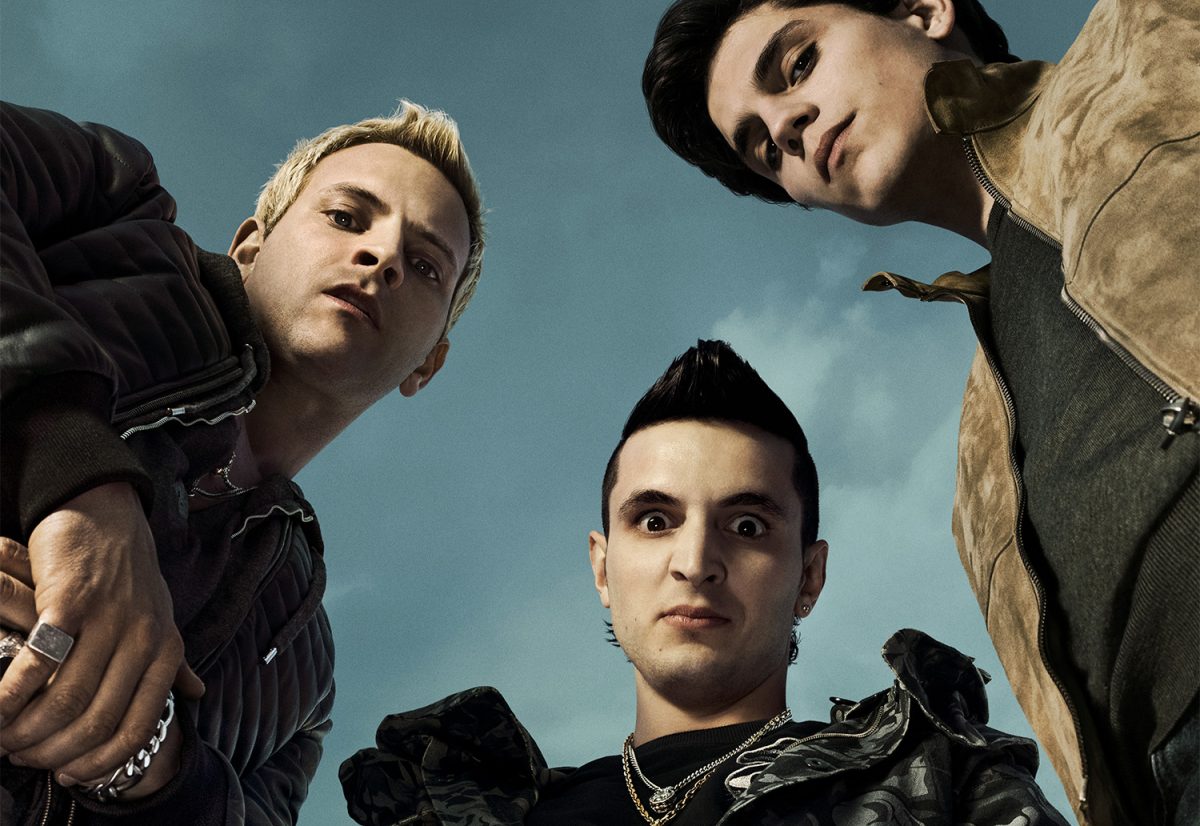 SVOD pioneer Netflix has more than 210 million subscribers globally, including 68.7 million subs in Europe, the Middle East and Africa. Netflix does not breakout individual country subs, but reportedly represents a majority of Italy’s 5 million SVOD subs, according to a recent study by Ernst & Young.

“The feeling is that you have an iniquity,” Eleonora Andreatta, VP of Italian original content, told Italian media outlet Il Sole 24 Ore. “And this leads to more-difficult investment decisions. You trust a country if you are treated fairly and understand the logic of government decisions.”

Andreatta said the Italian government is looking for the local video market to help spearhead the country’s economic comeback following the pandemic. To jumpstart a “Revolution of Cinecittà,” the government is looking at tax credits to local production companies — fiscal assistance funded in part by taxing foreign media companies.

Stefano Ciullo, director of institutional relations of Netflix Italy, said the streamer spent €300 million ($356 million) on Italian content productions from 2017 to 2020 — up from an initial investment of €200 million ($237 million). Ciullo contends there remains time for OTT video distributors and the government to hash out a compromise ahead of the Set. 16 Parliament deadline.

“The hope is to arrive at corrective measures because there is the possibility of a short-term benefit for producers, but we have strong doubts that it will benefit competitiveness.,” Ciullo said. “And this thing concerns everyone, us as well as traditional broadcasters.”