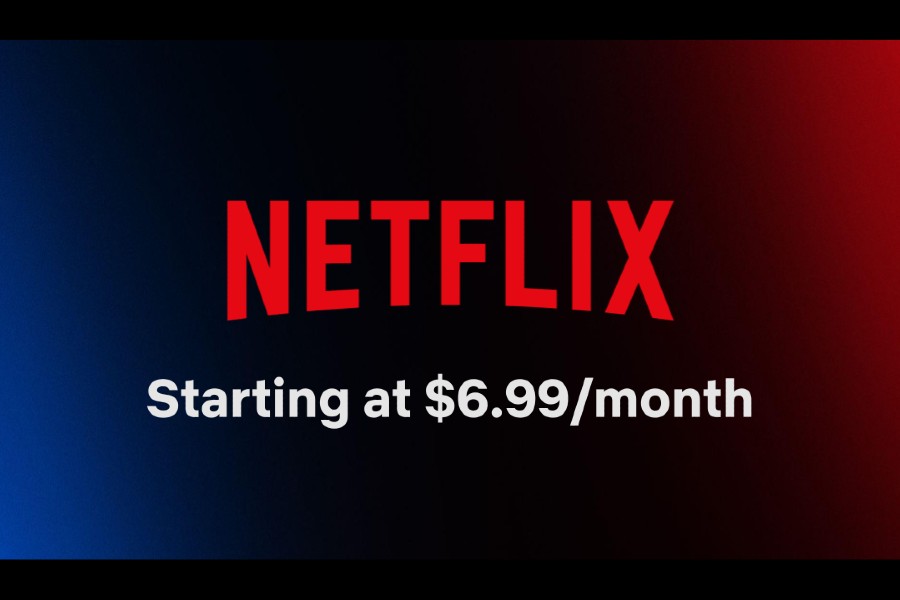 When Netflix launched its lower-priced ad-supported subscription plan Nov. 3, co-CEO Reed Hastings cautioned the impact would be minor from the get-go with little impact through the fourth quarter, which ends Dec. 31.

Indeed, data from Antenna suggests a modest start for the $6.99 monthly plan. The research finds that 9% of Netflix’s domestic subscription sign-ups in November were to the “Basic With Ads” plan, making it the least-popular of their plan options. In addition, just 0.1% of Netflix’s existing U.S. subscribers switched to the ad-supported option. 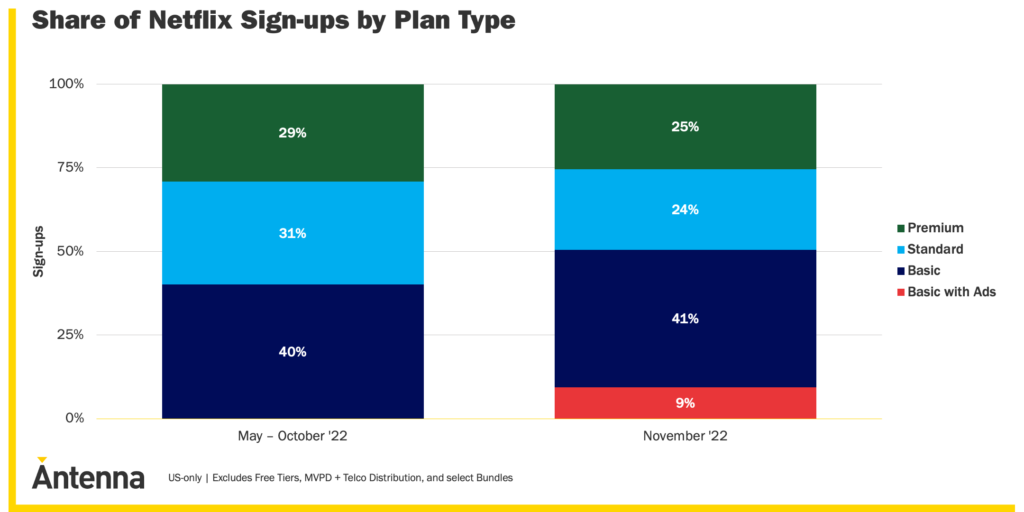 The results mimic consumer response to HBO Max, which saw a mild pickup when it first launched its ad-supported option in June 2021. As Antenna previously reported, 15% of HBO’s U.S. sign-ups were for HBO Max with ads in its launch month.

In addition, Antenna found that 0.2% of existing U.S. Max subs switched to the ad-supported plan in its launch month, about double the Netflix switching rate. 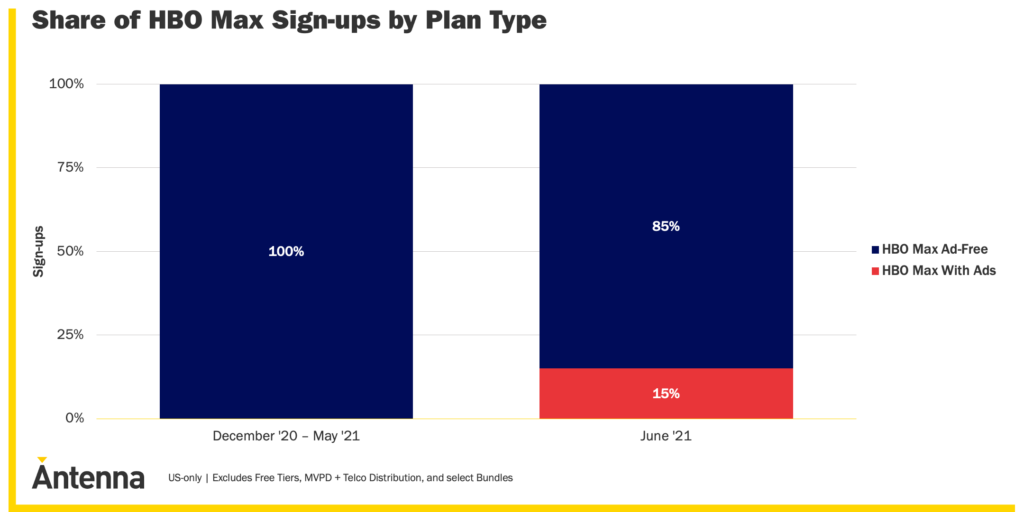 The popularity of the Max With Ads plan did increase over time, accounting for as many as nearly 33% of new subs over the course of its first year in the market. Currently, Antenna estimates that 21% of Max subs use the ad-supported plan. 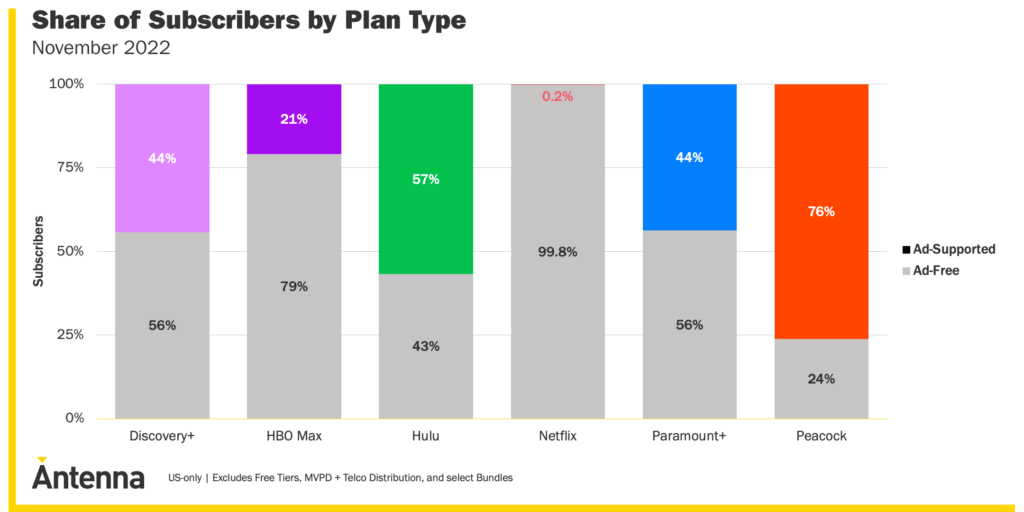 Jason Helfstein, analyst with Oppenheimer, said the early data suggests that Netflix, which refused to stream ads until a rocky Q1 fiscal quarter changed its mindset overnight, is easing in ads to content slowly.

“Not surprising that the ad launch has some hiccups and Netflix does not want to flood ads to  meet commitments at expense of engagement,” Helfstein wrote in a note. “Advertisers are also shifting non-holiday specific unspent funds to Q1. Microsoft is likely paying minimum guarantees; therefore, we don’t see an impact to revenue in the short term.”