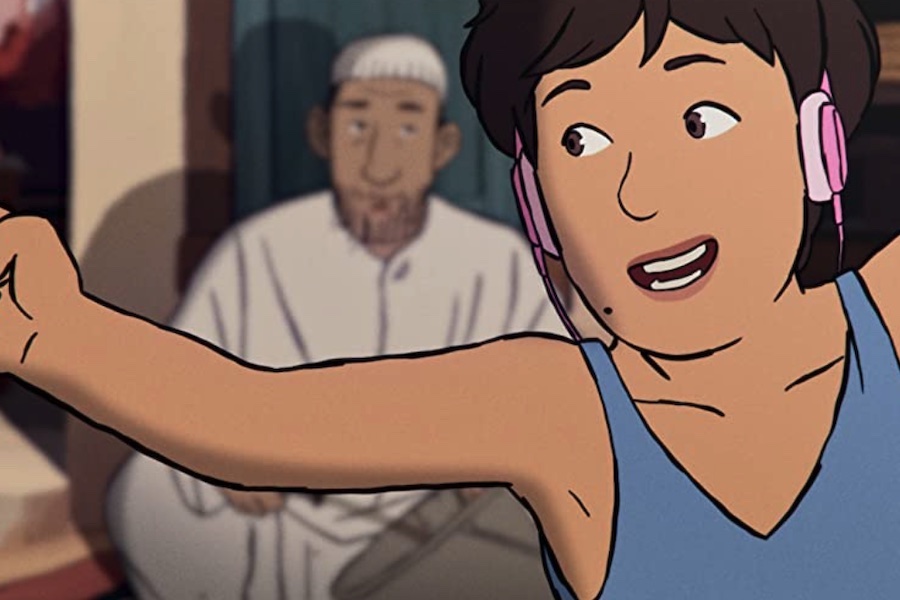 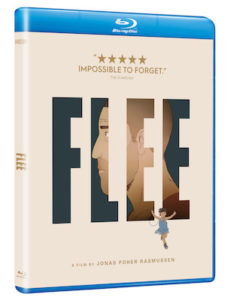 The Oscar-nominated animated documentary Flee will be released on Blu-ray March 1 from Neon’s Decal label and Distribution Solutions.

Recounted through animation, the documentary tells the story of Amin Nawabi’s extraordinary journey as a child refugee from Afghanistan to Denmark. 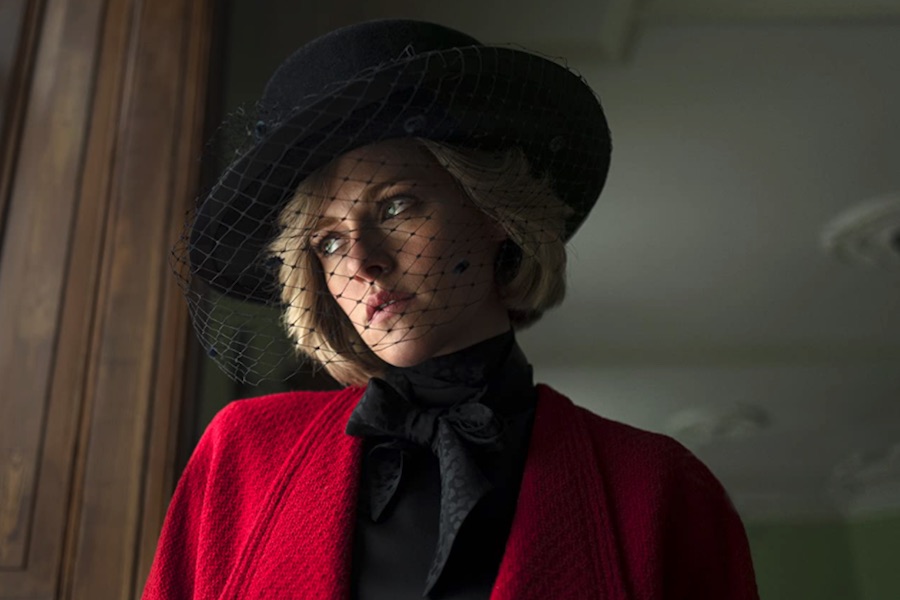 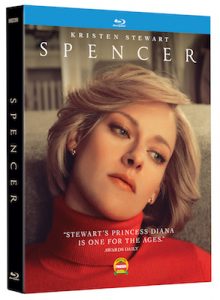 Spencer, starring Kristin Stewart, is being released on DVD and Blu-ray Jan. 11 from Distribution Solutions, Neon and Decal.

In the film based on the life of Princess Diana, the marriage of Diana and Prince Charles has long since grown cold. Though rumors of affairs and a divorce abound, peace is ordained for the Christmas festivities at the Queen’s Sandringham Estate. The film is an imagining of what might have happened during those few fateful days.

The discs include a making-of featurette. 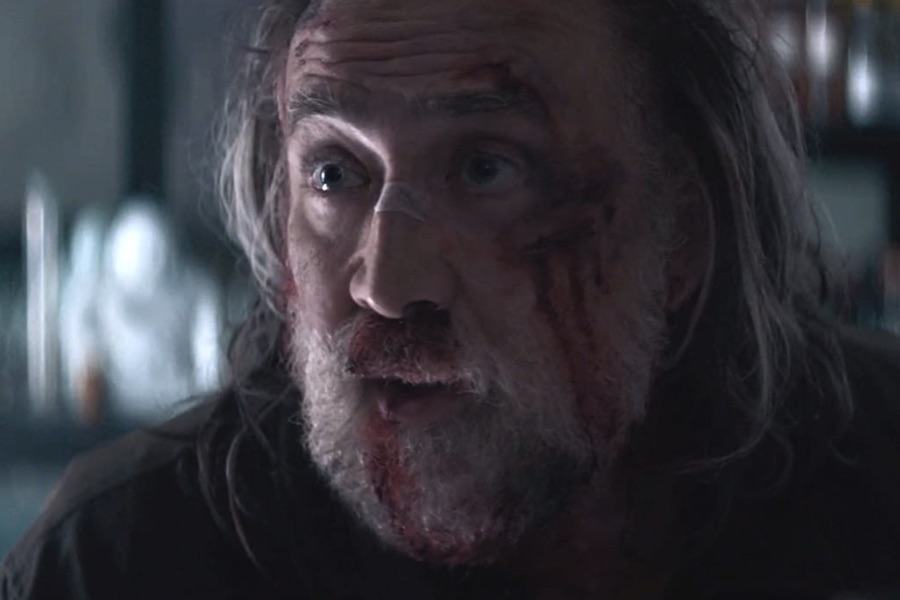