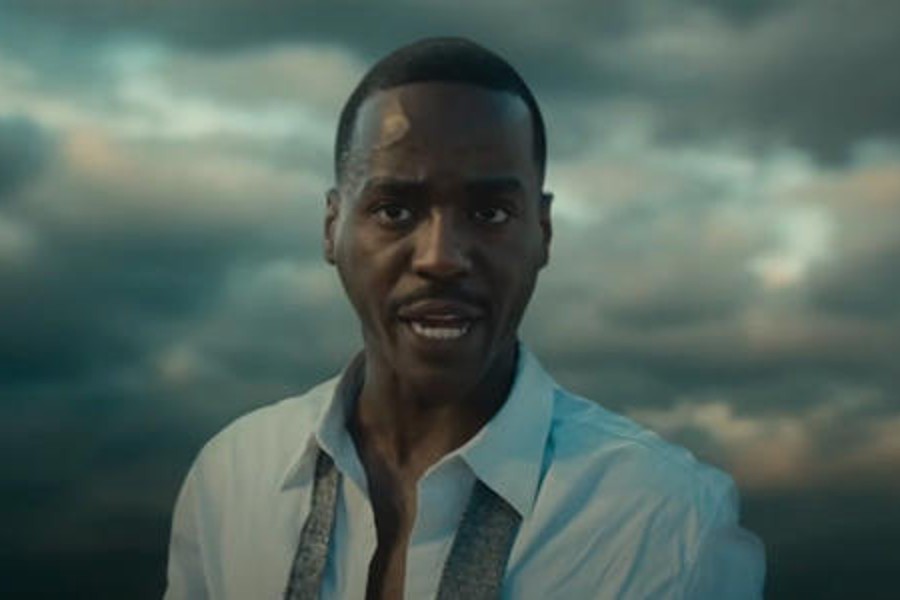 The BBC and Disney Oct. 25 announced that the long-running British sci-fi series “Doctor Who” has a new exclusive home outside of the U.K. and Ireland. New episodes of the venerable series will now be available exclusively on Disney+ beginning in 2023. 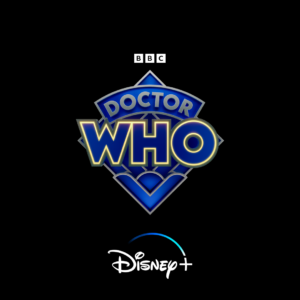 The announcement — which was made Oct. 26 by the next Doctor, Ncuti Gatwa, during an appearance on “Live With Kelly and Ryan” — begins a new collaboration between the BBC and Disney Branded Television.

The show, which began almost 60 years ago, is also getting a new logo.

The BBC and Disney are working with returning showrunner Russell T Davies, who retakes control of the show in 2023. Davies was responsible for the series’ revival in 2005 and is credited with propelling the show into one of TV’s biggest hits. The show will be produced in Wales by Bad Wolf with BBC Studios Production.

“I love this show, and this is the best of both worlds — with the vision and joy of the BBC and Disney+ together we can launch the TARDIS all around the planet, reaching a new generation of fans while keeping our traditional home firmly on the BBC in the U.K.,” Davies said in a statement.

Alisa Bowen, president of Disney+, said bringing the show to the streamer would help introduce it to a new generation of fans across more than 150 markets around the world.

“The series is a perfect addition to our ever-growing catalog of global content that continues to make Disney+ the home for exceptional storytelling,” Bowen said.

The new episodes will return to screens in November 2023 to coincide with the 60th anniversary of the series, and will premiere exclusively on the BBC for the U.K. and Ireland. David Tennant, who was the 10th Doctor and returned as the 14th Doctor in the recent “The Power of the Doctor” special, replacing 13th Doctor Jodie Whittaker, will play the role for three specials before Gatwa takes over the role as the 15th Doctor.