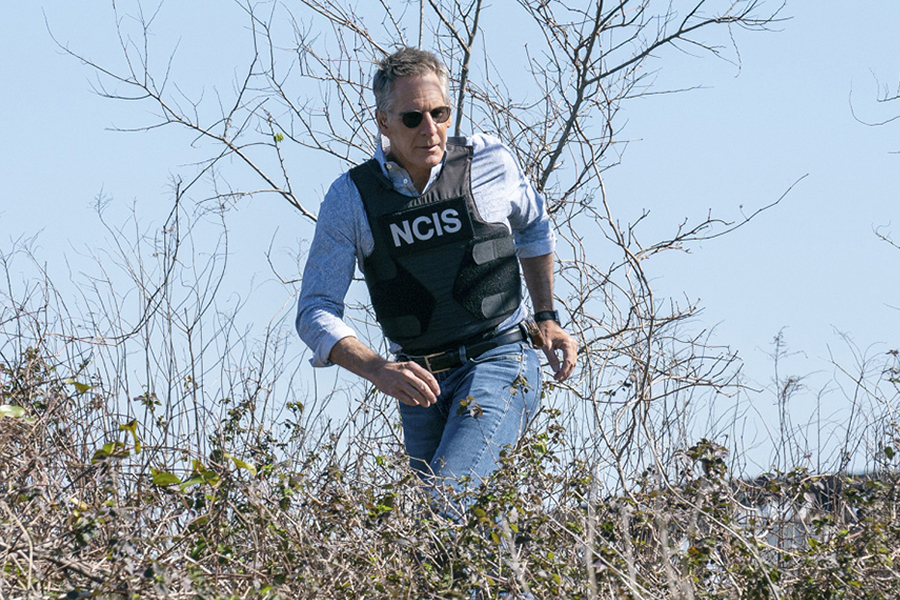 NCIS: Los Angeles — The Twelfth Season arrives on DVD Aug. 24. Starring LL Cool L, Chris O’Donnell, Daniela Ruah and Barrett Foa, “NCIS: Los Angeles” focuses on the high-stakes world of a division of NCIS that is charged with apprehending dangerous and elusive criminals who pose a threat to the nation’s security. By assuming false identities and utilizing the most advanced technology, this team of highly trained agents goes deep undercover, putting their lives on the line in the field to bring down their targets.

NCIS: New Orleans: The Final Season will be released on DVD Aug. 31. Starring Scott Bakula, Rob Kerkovich and CCH Pounder, “NCIS: New Orleans” deals with the local field office that investigates criminal cases involving military personnel in The Big Easy, a city known for its music, entertainment and decadence. Leading the team is Special Agent Dwayne Pride, a.k.a. “King,” a native of New Orleans who is driven by his need to do what is right. This colorful city that harbors a dark side is a magnet for service personnel on leave, and when overindulgence is followed by trouble, Pride’s team is at its best.