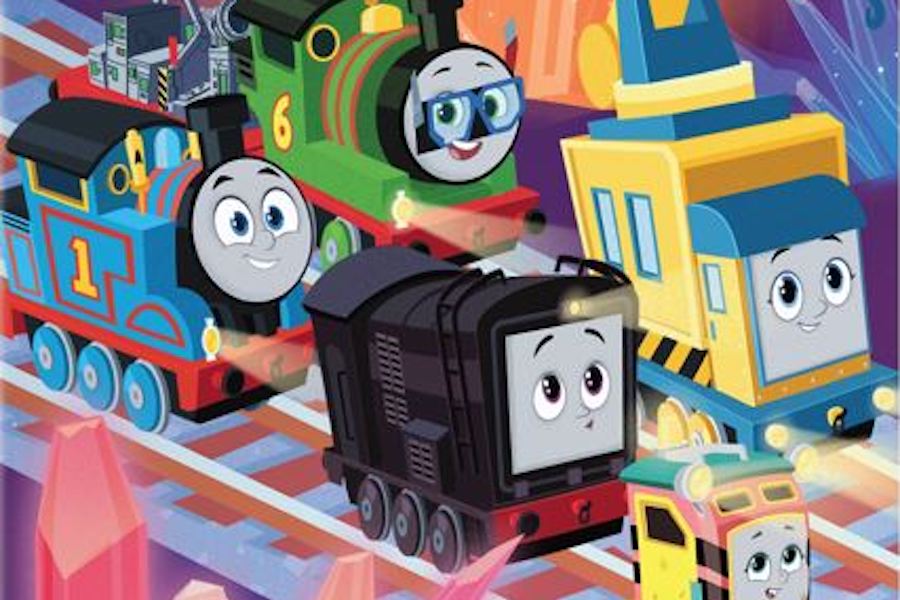 Mattel’s Thomas & Friends: All Engines Go — Best Friends will be released on DVD May 24 from NCircle Entertainment and Distribution Solutions. 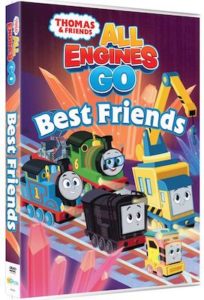 The disc features eight episodes of the series, in which Thomas and Percy are practically inseparable and everyone on the Island of Sodor knows they’re rarely seen without one another.

The series  delivers meaningful life lessons as Thomas learns that the “high road” is not always the easy choice. 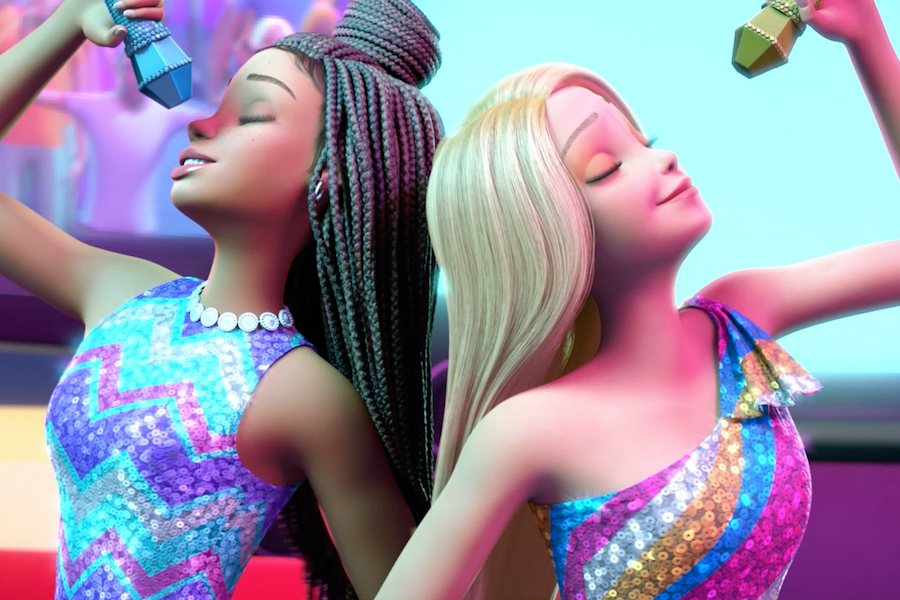 Mattel’s animated feature Barbie: Big City, Big Dreams will be released on digital and DVD May 10 from NCircle Entertainment and Distribution Solutions. 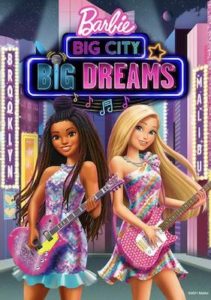 Barbie: Big City, Big Dreams takes the cultural icon across the country to New York City as Barbie enrolls in a highly competitive summer program at the Handler School for Performing Arts where she meets a fellow student named Barbie Roberts. They become fast friends and quickly adopt nicknames inspired by their beloved hometowns, Malibu and Brooklyn, for their many new friends to distinguish them when together. The film includes all-new music. 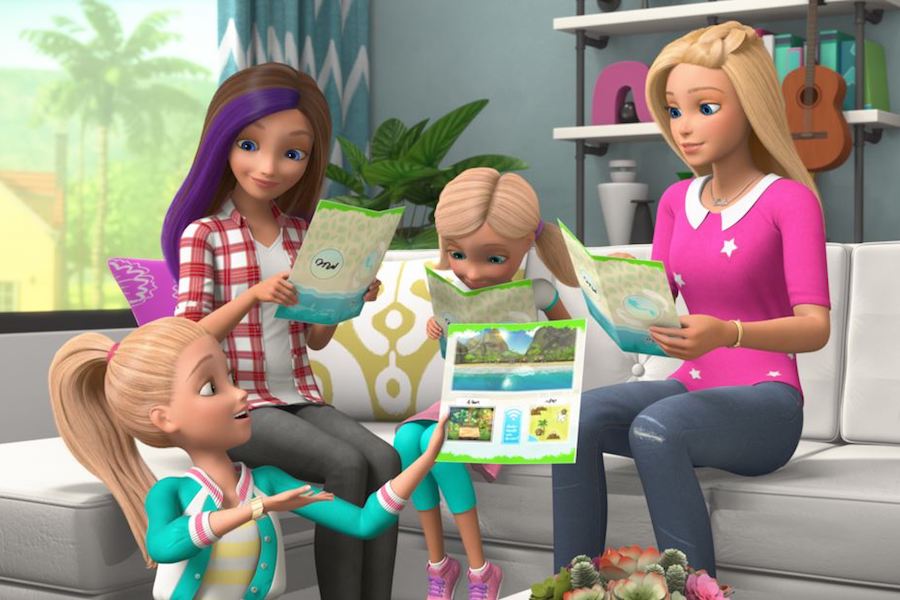 The children’s title Barbie Dreamhouse Adventures: Season 1 will be released on DVD and digital Nov. 16 from NCircle Entertainment and Distribution Solutions.

Viewers peek into the everyday life of Barbie in this animated series and join her as she embarks on adventures with her family and friends — including Ken. From fun road trips to sister shenanigans, Barbie discovers that with a little bit of help and a whole lot of laughter you can be anything.

The series features the voice of America Day as Barbie and Kirsten Day as Skipper. 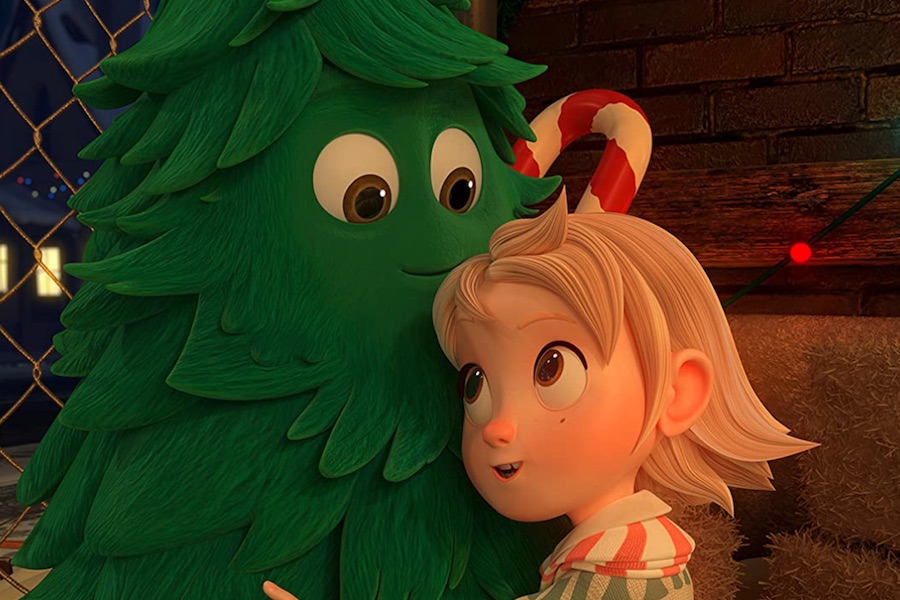 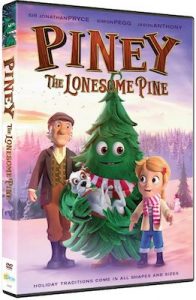 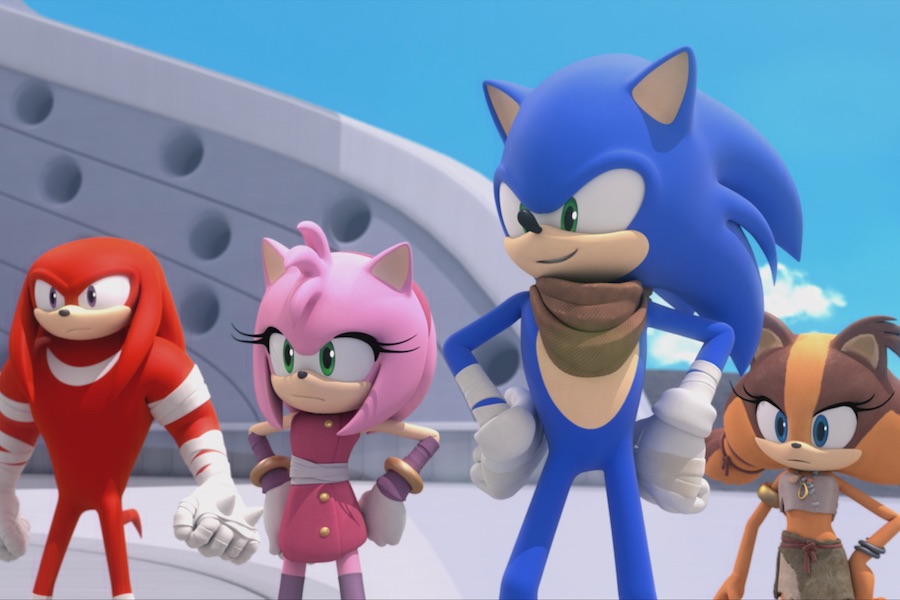 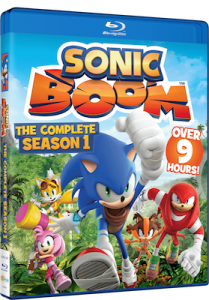 In time for the Sonic the Hedgehog 30th anniversary, Sonic Boom: The Complete Season 1 is available on Blu-ray Disc from Mill Creek Entertainment and NCircle Entertainment.

In the TV series, the anthropomorphic blue hedgehog Sonic (along with friends Tails, Knuckles and Sticks, as well as frenemy Doctor Eggman and Buster, a slime-belching robot dog) boosts, spins and peels out through a dystopian future.

The series, based on the Sonic the Hedgehog video game that debuted 23 years earlier, aired from 2014 to 2017.