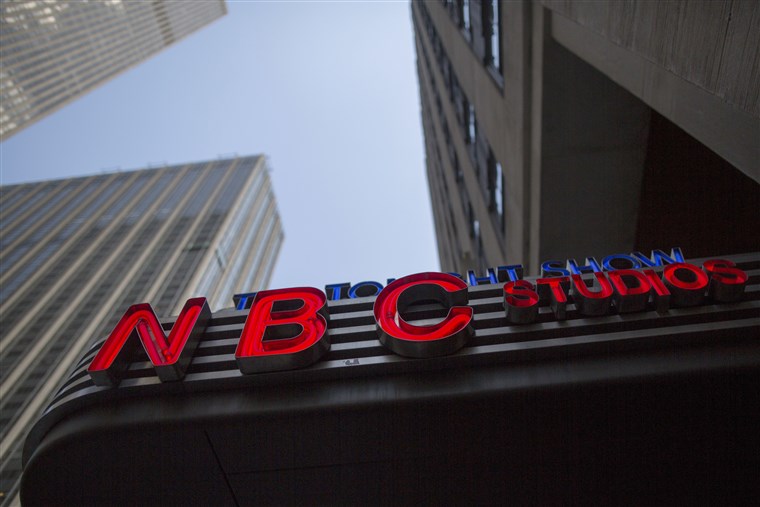 The service — announced last weekend at SXSW — will launch featuring eight hours of daily news (expanding to 24 hours), including content from E! News. It will be available across most streaming devices.

NBC News Now would include original reporting as well as third-party sourced news, according to a March 10 blog post.

“We will be doing original work that will be specific for the streaming service, we will be drawing from the reporting that takes place across all the other NBC News properties,” Noah Oppenheim, president of NBC News, told a SXSW panel, according to Broadcasting & Cable, which first reported the story. “We will actually be reaching into other corners of NBC Universal, sports, you name it, for some of that content.”