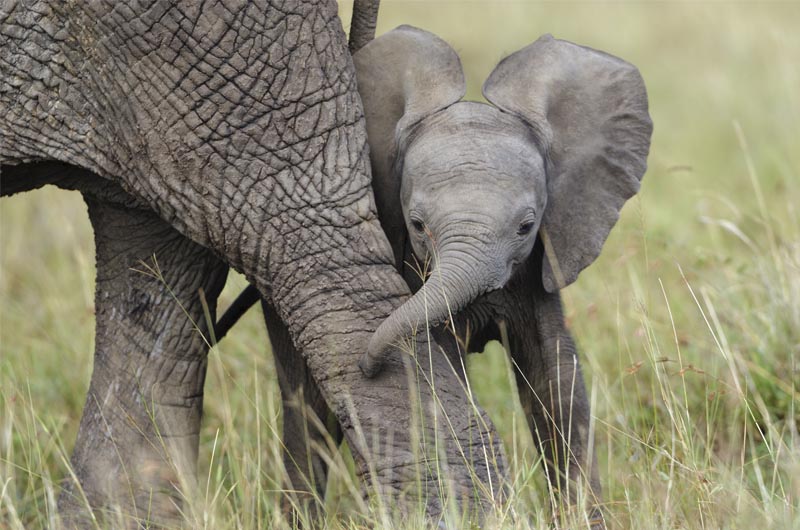 Documentaries on wildlife and natural habitats have apparently become a coveted genre in the over-the-top video market.

Media giant Discovery and the BBC reportedly are pooling resources to launch a subscription streaming video service offering subscribers access to their combined wildlife and natural history content, according to The Financial Times, which cited sources familiar with the situation.

FT reported that Discovery (which owns HGTV, Food Network, DIY Network, ID, TLC and Animal Planet, among others) would own the unnamed streaming service, with the BBC licensing its library of natural history programming, including content presented by David Attenborough.

The two-hour doc follows the challenges of wildlife conservationists across the globe as they work to compile a comprehensive record of the state of the world’s wildlife.

“The Red List,” run by the International Union for the Conservation of Nature, aims to give viewers a glimpse inside the worldwide effort to bring endangered species back from the brink of extinction.

“This third-party commission from Discovery heralds a new dawn for BBC Studios and is a really exciting moment in the history of the BBC,” Mark Linsey, director, BBC Studios, said in a statement.