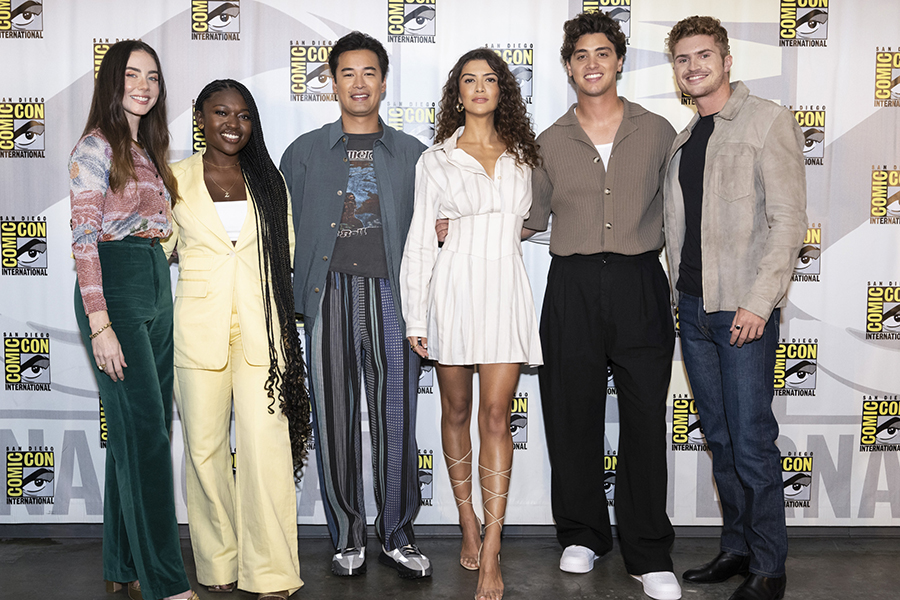 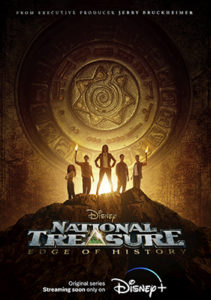 The Disney+ streaming service July 21 at San Diego Comic-Con presented a panel for its upcoming series “National Treasure: Edge of History,” and provided a trailer and behind-the-scenes look at the spinoff of the popular “National Treasure” movies.

Additionally, it was announced that Harvey Keitel, who played FBI agent Peter Sadusky in the films, will reprise the role as a guest star on the series. Justin Bartha was previously announced as reprising his character of Riley Poole from the films.

The series, which is produced by ABC Signature for Disney+, focuses on Jess (Olivera), who embarks on the adventure of a lifetime to uncover the truth about her family’s mysterious past and save a lost Pan-American treasure. The cast also includes Academy and Tony Award-winning actress Catherine Zeta-Jones. 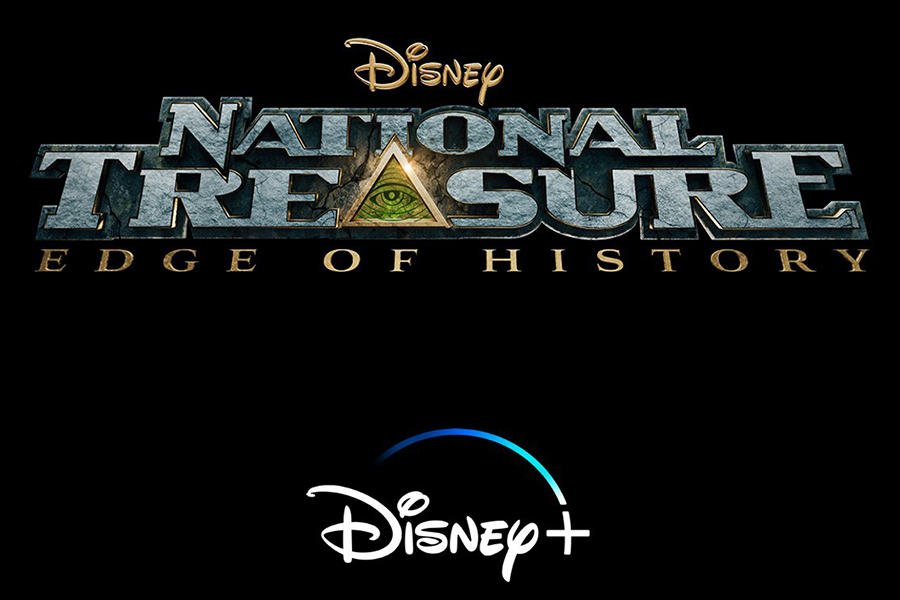 A spinoff of the “National Treasure” movies, the show will focus on a young woman (Lisette Olivera) searching for answers about her family by embarking on the adventure of a lifetime to uncover the truth about the past and save a lost Pan-American treasure. The cast also includes Catherine Zeta-Jones and Justin Bartha, who reprises his role as Riley Poole from the films.

The cast and creators will share a behind-the-scenes look at the making of the series. Moderated by influencer Jenny Lorenzo, the panel will include Lisette Olivera, Jake Austin Walker, Antonio Cipriano, Jordan Rodrigues, Zuri Reed, Lyndon Smith and executive producers Cormac and Marianne Wibberley.