The National Film Board of Canada (NFB) and Tubi have signed a new distribution deal to bring NFB films to Tubi, Fox’s free ad-supported video-on-demand platform, across Canada, the United States and Australia.

The deal includes 29 titles for the AVOD service.

“The National Film Board of Canada is thrilled to have our films on Tubi’s platform,” Nathalie Bourdon, the NFB’s director of distribution and market development, said in a statement. “This partnership, which perfectly aligns with our digital strategy, will allow us to grow our audience.”

“We’re so pleased to partner with the National Film Board of Canada to bring their premium, thought-provoking and award-winning slate of documentaries to our service for viewers to discover and enjoy,” Adam Lewinson, chief content officer for Tubi, said in a statement. 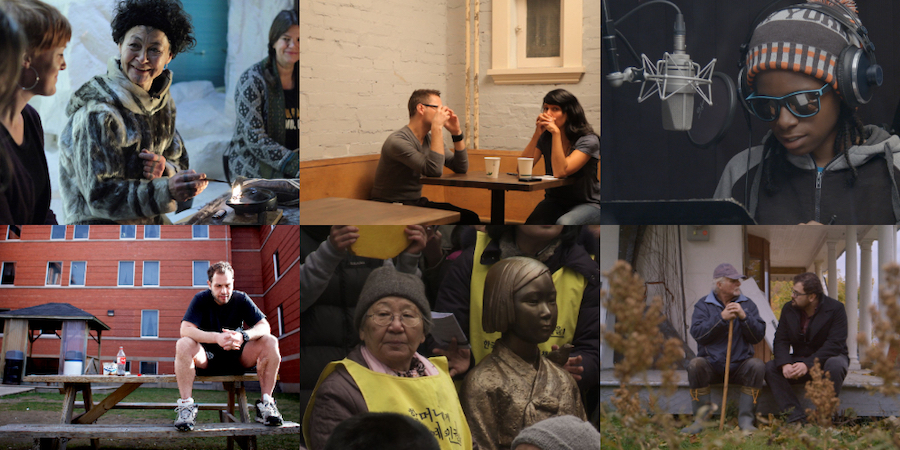 NFB films will be added throughout the year. Works available now include: