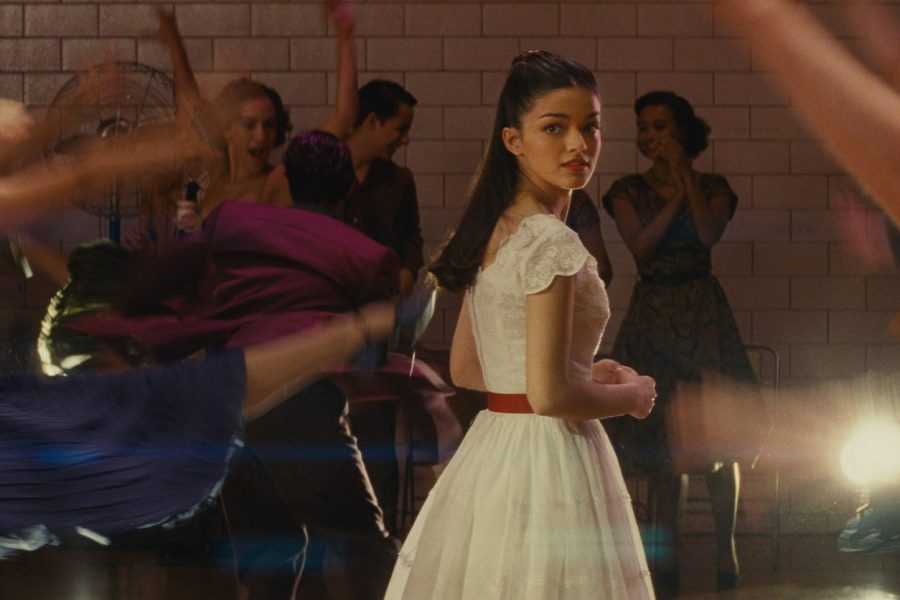 Director Steven Spielberg’s remake of the 1957 Broadway musical West Side Story is expected to top the North American weekend box office through Dec. 12.

With just one other new release, STX Films’ National Champions, 20th Century Studios’ Story, which has generated positive buzz for Spielberg’s adaptation of the 1957 original Broadway musical, hopes to take advantage of a weekend box office lull before the Dec. 17 debut of Sony Pictures’ Spider-Man: No Way Home. That latest superhero actioner has equaled (or broken) most exhibitor’s advance ticket sale records.

West Side Story was filmed in 2019 and set to be released in 2020 until the pandemic shelved the release. The tragic teenage love story that emerges against the backdrop of a racial turf war features a notable appearance by Rita Moreno, who won an Oscar playing Anita in the original 1961 movie. Moreno, who was born in Humacao, Puerto Rico, turns 90 tomorrow (Dec. 11).

All are projected to top National Champions, the topical sports drama about a star college football quarterback who encourages a strike by his teammates before the National Championship game in protest over the exploitation of student-athletes in the multi-billion-dollar industry that is NCAA Div. 1 football and basketball. The movie is executive produced by Seattle Seahawks QB Russell Wilson, who appears in the film.