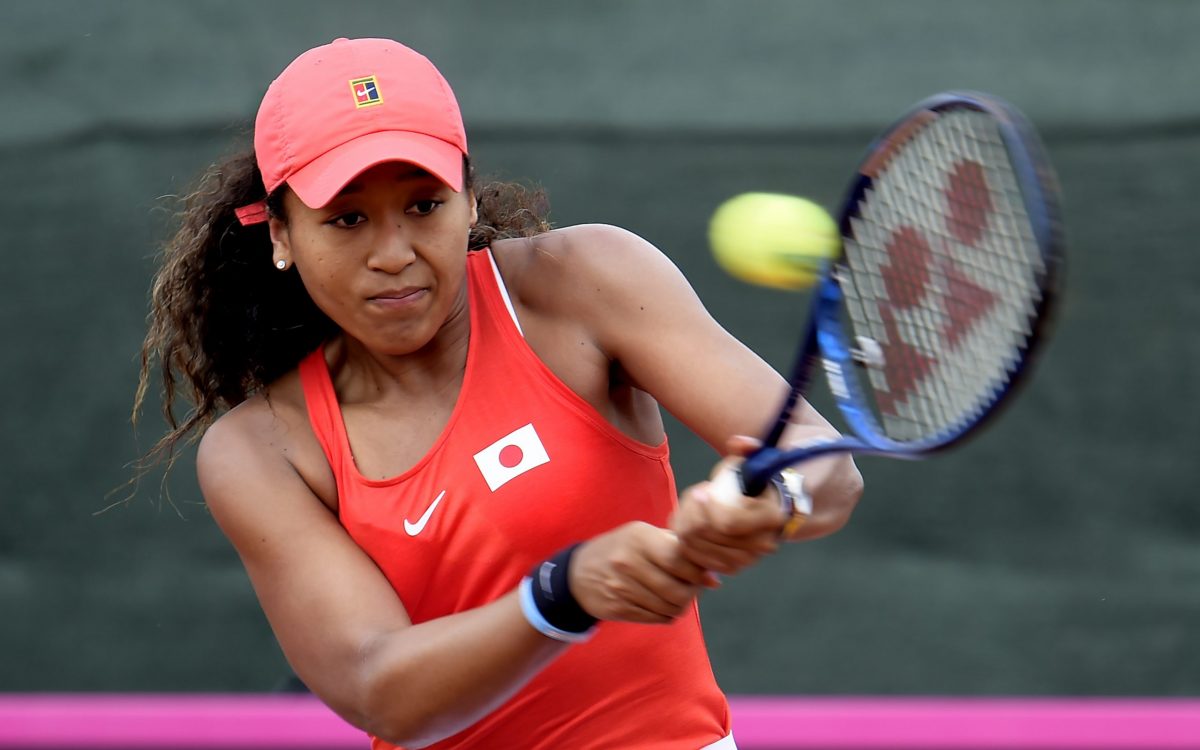 What does it feel like to be one of the best tennis players in the world? That’s the question at the center of Netflix’s new documentary series on Japanese ace Naomi Osaka, which begins July 16. The three-part program offers insight into the tough decisions and triumphs that shape Osaka as both an elite global superstar and a young woman navigating a pressure-filled world.

Osaka, who was named Best Female Athlete at the ESPY Awards July 11, has four Grand Slam wins, including the U.S. Open and Australian Open in February. She made headlines earlier this year after dropping out of the French Open and skipping Wimbledon citing personal anxiety and mental stress issues. Osaka plans to compete at the Tokyo Summer Olympics.

The Netflix series offers a rare close look at Osaka over a two-year period as she hones her game, explores her roots and finds her voice as a tennis champ and rising leader.

“I feel like the platform that I have right now is something that I used to take for granted, and for me I feel like I should be using it for something,” Osaka said about the project. “I believe, instead of following, you have to make your own path.”

Ahead of the series’ debut, Netflix asked director and executive producer Garrett Bradley in a Q&A about what attracted her to the project, Naomi’s “unapologetic honesty” and how the landscape is shifting for the next generation of athletes in the limelight.

Netflix: What attracted you to Naomi as a subject?

Bradley: “Having not known Naomi before we started filming, it was important I stayed as open as possible — that I did not walk into the project with any specific idea of who she was or even what the series was going to be. Naomi is a deep person, she’s an incredibly observant, analytical and perceptive person. Her instincts are really fine tuned for someone her age and she is also one of the best at her craft.

Those things alone were enough for me to be attracted to the project but I think I was also really interested in what it takes to find balance at that age — what it takes to be the best at what you do while also maintaining a sense of higher purpose. How does purpose in and of itself change over time as you continue to meet milestones?

Netflix: As someone whose public image has largely been shaped by the news media, what felt like important elements of Naomi’s personality to highlight?

Bradley: “It really was about being with her over the course of two pivotal years, and bearing witness to her journey in that moment. Many of us have been raised to look at celebrities, to look at athletes even, as being inaccessible, and in some cases — on the celebrity side — being void of anything relatable. But I think transparency is the future, accessibility is the future and I think Naomi is really at the center of that. Her unapologetic honesty allows her to navigate outdated cultural binaries, which I think is a true representation of both the beauty and forward-thinking nature of her and the upcoming generation. It’s not a privilege all athletes have had coming up before her – but it is I think, where we are going, both globally and in the sports world.”

Netflix: There was no way to know the temperature of the world when the show emerged.  Do you feel like the show’s themes of race, identity, gender politics and sports are amplified by the timing of its release?

Bradley: “I think about the show as a three-part meditation that might offer a more personal understanding of the sacrifices that are required, the discipline demanded and ultimately, what it means to find personal balance and life purpose as both a young Gen Z woman and a globally recognized athlete. I think it would have been difficult to make anything in this moment without recognizing her journey is affected by global change. So I don’t know if it’s a matter of amplifying anything as much as it is a deeply intrinsic, fundamental part of her reality and the reality that we share.”

Netflix: What do you hope people take away from the film?

Bradley: “Naomi is still very much at the beginning of her career and she was, during filming, in a place where she was asking herself pretty large questions about life. Those questions were then ultimately reflected in the world on a global scale which isn’t something we could have totally anticipated. So the series is about her journey, the highs and lows within a snapshot of her life, but it’s also about life’s purpose, about personal worth, about the courage that it takes to allow one’s personal values to inform their work and vice versa. More than anything, I’d hope people can feel the power of empathy and to feel encouraged to take chances in life, perhaps especially in moments where the stakes can feel impossibly high.”