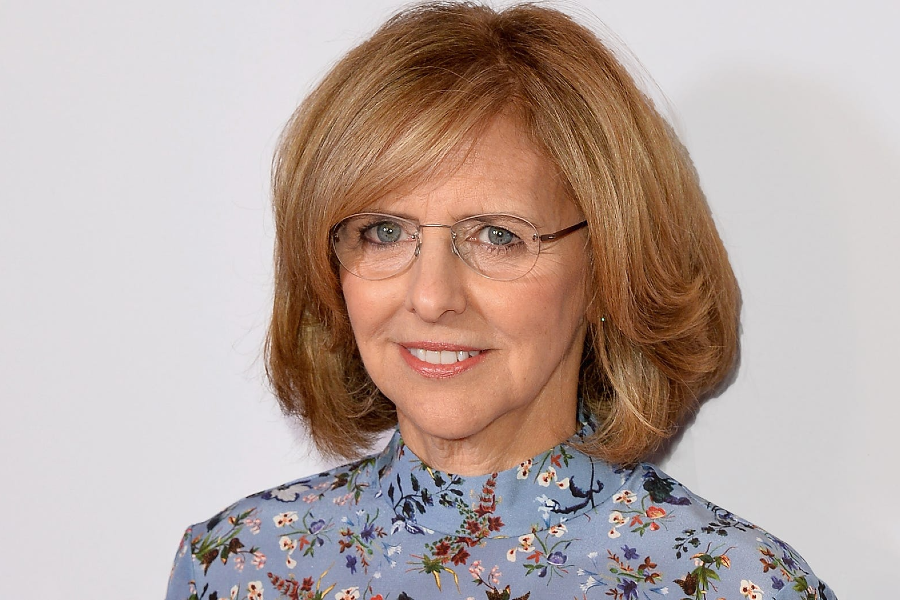 Nancy Meyers, writer, director and producer of The Parent Trap, Something’s Gotta Give, The Holiday, It’s Complicated and The Intern, among other titles, will write, direct and produce a new movie for Netflix.

The deal marks her first collaboration with Netflix since 2020, which saw the release of short film Father of the Bride Part 3 (ish).

No further details on Mayer’s new movie and release date were disclosed.