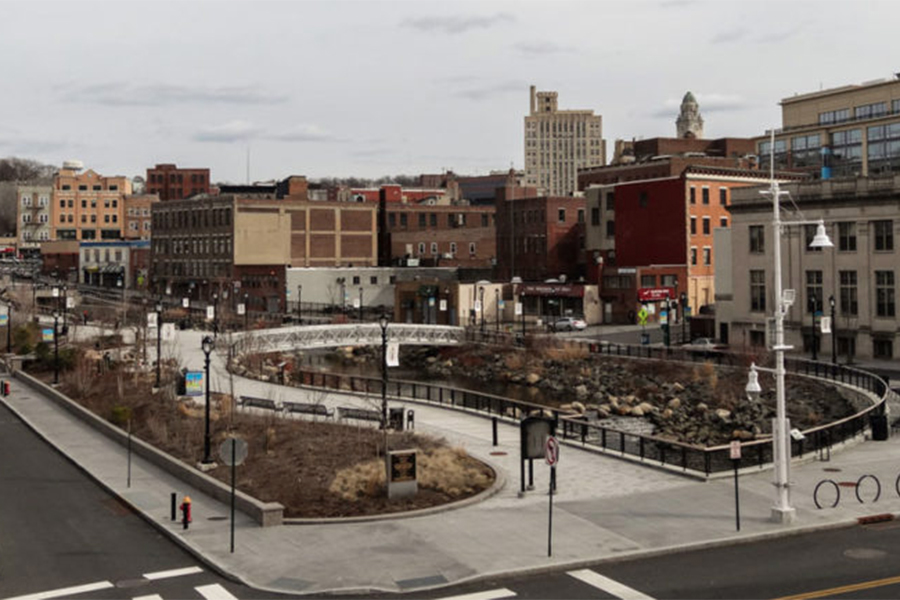 Lionsgate, together with Great Point Capital Management, a media-focused investment fund, Sept. 5 announced it has signed a letter of intent to build a major new production facility in Yonkers, New York, with Lionsgate becoming a long-term anchor tenant and investor in the studio complex.

As anchor tenant, Lionsgate will have naming rights to the studio.

Construction on the Yonkers site will start this November and the facility will be up and running in late autumn 2020.

The $100+ million entertainment complex will include three 20,000-square-feet and two 10,000-square-feet stages, a fully operational back lot and the opportunity to create a location-based entertainment property similar to what Lionsgate has already established in China, the Middle East and elsewhere around the world.

A key investment partner and project developer is National Resources. The company has operated in the New York area for 30 years and has tallied over $1.5 billion of redevelopment.

The studio complex will be located less than 30 minutes from Manhattan on the Hudson River in downtown Yonkers. It is situated along the newly created Saw Mill River Plaza and next to the new Yonkers train station.

“We’re pleased to partner with the Great Point and National Resources teams on a modern film and television production complex that will provide a great home for many of our content creation initiatives,” Lionsgate CEO Jon Feltheimer said in a statement.

Joseph Cotter, president of National Resources, said the city of Yonkers has been very supportive of the studio facility. The growth and revitalization of Yonkers as well as its proximity to New York City make it an ideal location for a film studio.

“This is a game changer for the City of Yonkers and is a testament to the ongoing revitalization of our waterfront,” said Yonkers Mayor, Mike Spano. “Yonkers already hosts dozens of on-location shoots every year with film days tripling over the last five years, so building a permanent sound stage here makes perfect sense.”

Adviser to the fund is London-based Great Point Media Group, a media and entertainment company owned by Jim Reeve and Robert Halmi (who will also be an investor in the new studios).