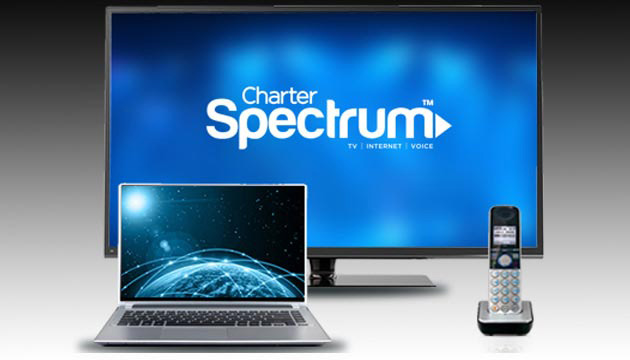 Cable operator Charter Communications (a.k.a. Charter Spectrum) has agreed to pay the state of New York $174.2 million to settle a consumer fraud allegation regarding its Internet speed claims.

The settlement – following unsuccessful appeals by Charter – is considered the largest-ever consumer payout by an Internet Service Provider in U.S. history.

Charter’s 700,000 ISP subs in New York will split $62.5 Million in refunds (about $75 each, in addition to $75 each to 150,000 subs who had inadequate modems), plus $100 million in premium channels and streaming services compensation for the pay-TV operator’s 2.2 million active subs.

“This settlement should serve as a wakeup call to any company serving New York consumers: fulfill your promises, or pay the price,” New York Attorney General Barbara Underwood said in a statement. “[This] sets a new standard for how Internet providers should fairly market their services.”

In an age when streaming of movies and TV shows on services such as Netflix, Amazon Prime Video and Hulu, in addition to online TV, proliferate, ISPs regularly champion ever-faster download speeds.

Charter, which launched standalone online TV platform, Charter Spectrum TV Plus, to its broadband subscribers in 2015, had claimed ISP download speeds of 100, 200, and 300 Mbps, while failing to maintain enough network capacity to reliably deliver those speeds to subscribers.

Underwood claimed Charter mislead subs with claims they could stream over-the-top video service seamlessly, while at the same time engaging in “hardball tactics” with Netflix and other third-party content providers that, at various times, ensured subs would suffer through frozen screens, extended buffering, and reduced picture quality.

Those “hardball” measures contributed to net neutrality guidelines being imposed in 2015 by the Federal Communications Commission — and rescinded this year by FCC under the Trump Administration.

The direct restitution serves to compensate subscribers who, the N.Y. Attorney General claims, Charter equipped with outdated modems and routers and with premium speed plans that consistently failed to deliver the advertised speeds.

“The streaming benefits serve to compensate subscribers for Charter’s historic failures to faithfully deliver third-party Internet content that it had advertised,” reported the Attorney General.