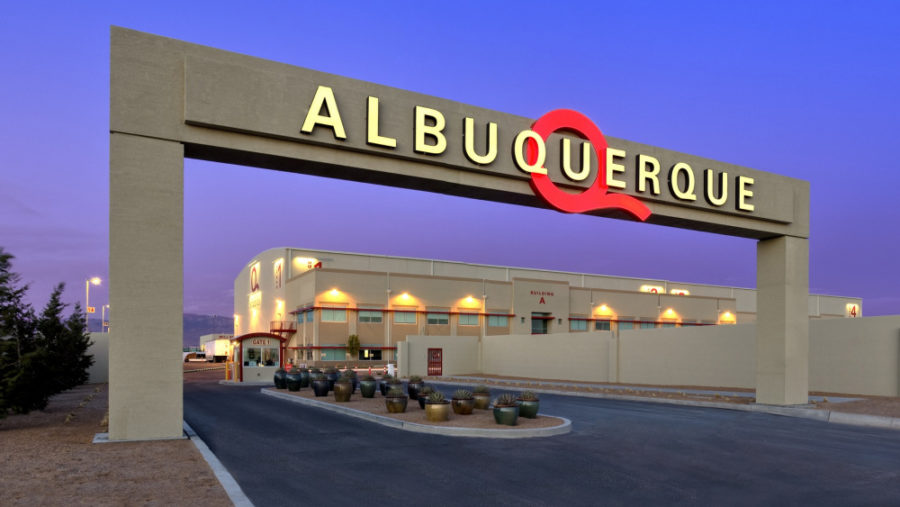 Netflix is opening a production studio complex in Albuquerque, New Mexico, with plans to bring $1 billion in production revenue to New Mexico over the next 10 years, in addition to creating upwards of 1,000 production jobs annually.

The SVOD behemoth is in final negotiations to purchase ABQ Studios, located in Albuquerque’s Mesa Del Sol. The facility was used for the production of AMC Networks’ “Breaking Bad,” among other shows.

Netflix will produce film and television series in the new facility and at locations around the state, including apocalypse dramedy “Daybreak,” supernatural drama “Chambers” and drama “Messiah,” among others.

“Chambers” and “Messiah” are currently being produced in the Albuquerque area; both productions have provided jobs for over 700 statewide crew members. Previous Netflix productions in New Mexico included the Emmy Award-winning limited series “Godless,” The Ridiculous Six and “Longmire.”

“Landing Netflix is a transformative victory that will change the business landscape in the Duke City,” said Mayor Tim Keller. “The city has leveraged the groundwork laid over the years by our partners in the film and TV industry and we’ve made sure that film and the creative economy remained a tenet of our economic development plan, so we can create accessible, high-paying jobs in this industry.”