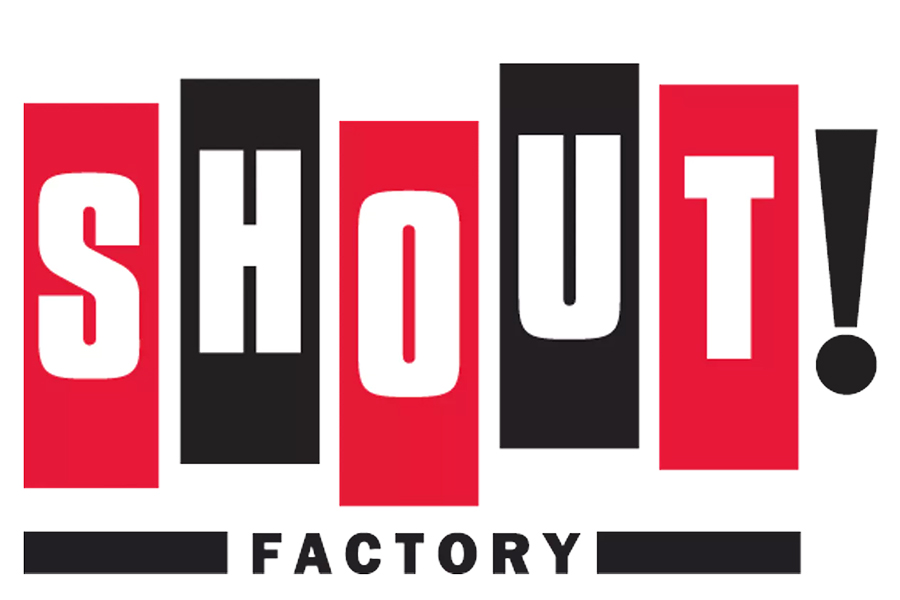 Shout! Factory will also host a virtual booth through Comic-Con@Home’s official website, where fans will see preorder pages for upcoming releases, introductions to Shout! Factory TV channels, Shout! Factory’s annual sale of Con-centric titles and a shopping spree contest in which three winners will be picked.

Shout! Factory TV will be streaming a marathon of pop-culture favorites from July 22 through July 26 titled Shout! Stays In. The event will showcase episodes from tokusatsu series “Ultraman Leo,” “Kamen Rider” and “Super Sentai”; cult superhero films including Guardians and Rendel: Dark Vengeance, graphic novel documentaries such as The Image Revolution and Neil Gaiman: Dream Dangerously; Shout! Factory convention panels from years past; and content from TokuSHOUTsu and “MST3K” new to Shout! Factory TV. 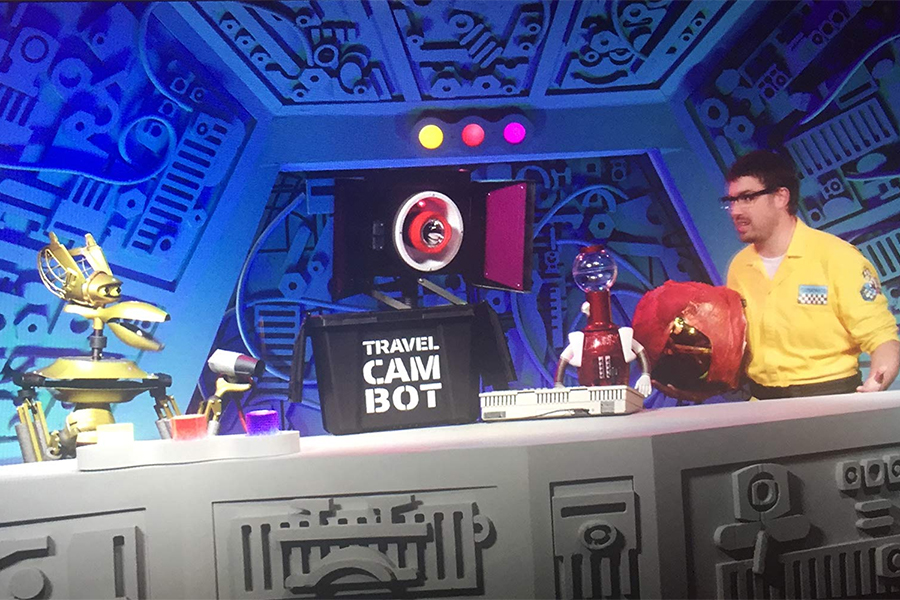 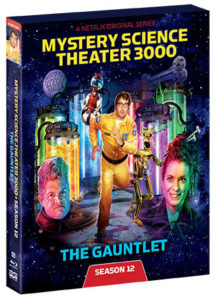