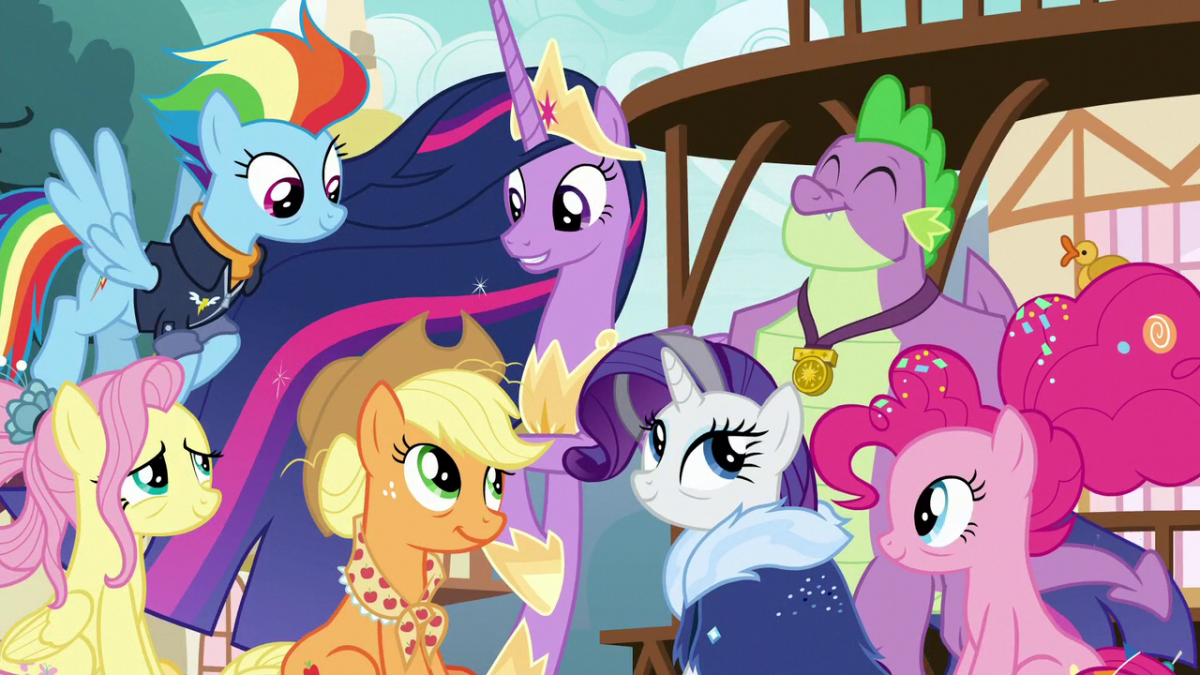 Hasbro July 26 reported TV, film and entertainment revenue of $196.2 million for the second quarter, ended June 30. That was up 48% from revenue of $132.2 million in the previous-year period.

The toy and game manufacturer attributed the gain to content deals for several properties, including “My Little Pony,” “Peppa Pig” and “PJ Masks” for Netflix Kids, as well as growth in YouTube advertising revenue. Television revenue grew with deliveries, including teen drama “Cruel Summer” for Disney’s Freeform and “The Rookie” for ABC TV, among other scripted and unscripted programs.

“Strength across Hasbro’s brands and business backed by strong execution from the entire team drove superb results for our second quarter,” chief financial officer Deborah Thomas said in a statement.

Indeed, total revenue, which includes board games and consumer products, increased 54% to more than $1.32 billion, from $860.3 million a year earlier. Net loss narrowed to $22.9 million, attributed in part to a charge of $101.8 million related to the loss on eOne Music assets held for sale and $7.3 million in related transaction costs.