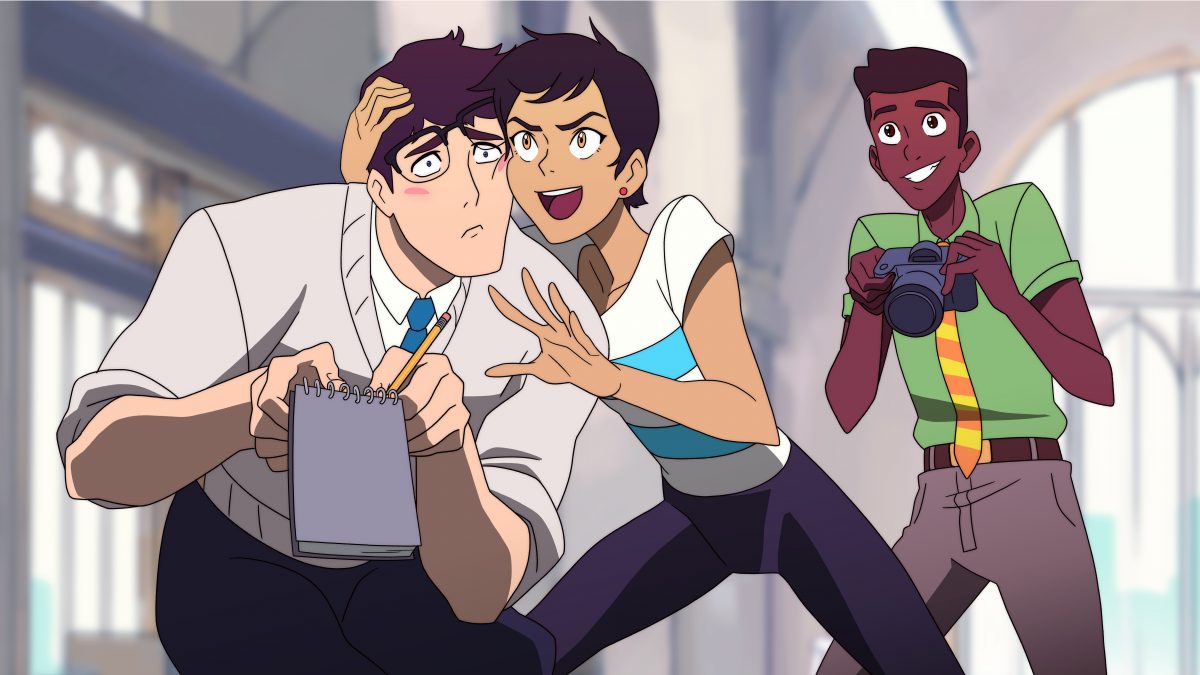 HBO Max and Cartoon Network May 19 announced a pair of animated superhero series revolving around two of Hollywood’s biggest crime-fighting characters of all time: Superman and Batman.

A two-season series order has been placed for “My Adventures With Superman,” a new family animated series following the action-packed romantic adventures of Superman and Lois Lane.

Also getting the green light is a straight-to-series order for “Batman: Caped Crusader,” which Max describes as a “reimagining of the Batman mythology.”

Produced by Warner Bros. Animation and based on characters from DC, “My Adventures With Superman” catches up with twentysomethings Clark Kent (voiced by Jack Quaid), Lois Lane (Alice Lee) and Jimmy Olsen as they begin to discover who they are and everything they can accomplish together as an investigative reporting team at the Daily Planet.

“Superman has remained one of the most iconic and beloved superheroes in the world,” Amy Friedman, head of kids an family programming at Warner Bros., said in a statement. “This fresh take from the Warner Bros. Animation team delivers a modern, relatable Clark Kent alongside a fearless, whipsmart Lois Lane who are navigating the small tasks of both becoming adults and trying to save the world.”

The serialized coming-of-age story follows Kent as he builds his secret Superman identity and embraces his role as the hero of Metropolis — and perhaps the world. Lane, now growing into a star investigative journalist, takes aspiring photographer Jimmy Olsen under her wing. All the while, Kent and Lane are falling in love, sharing adventures, taking down bad guys, stumbling over secrets, and discovering what it means to be Superman and Lois Lane.

“It’s been a great partnership working with Cartoon Network and HBO Max to bring more DC superheroes to the platform in new and creatively interesting ways” Sam Register, president of Warner Bros. Animation and Cartoon Network Studios, said in a statement. “This is the first animated Superman series in many years and we want to tell our Superman story through the trio of Clark, Lois and Jimmy — whose relationship dynamic will allow for rich, serialized and engaging stories as we explore their lives as individuals and their journey together as friends.” 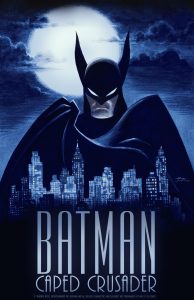 “It is always fun to feed the insatiable appetite fans have for all things Batman,” Tom Ascheim, president of Warner Bros. global kids, young adults and classics, said in a statement. “‘Batman: Caped Crusader’ will entertain first-time and die-hard fans alike and, with such an impressive creative team in place, we know we have another future Batman classic in the making.”