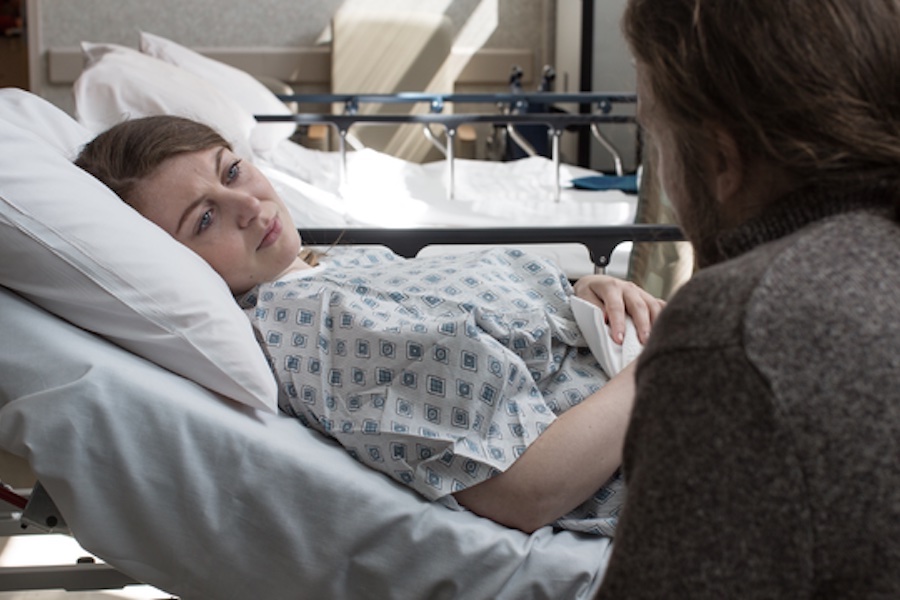 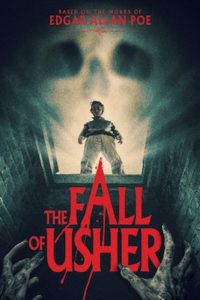 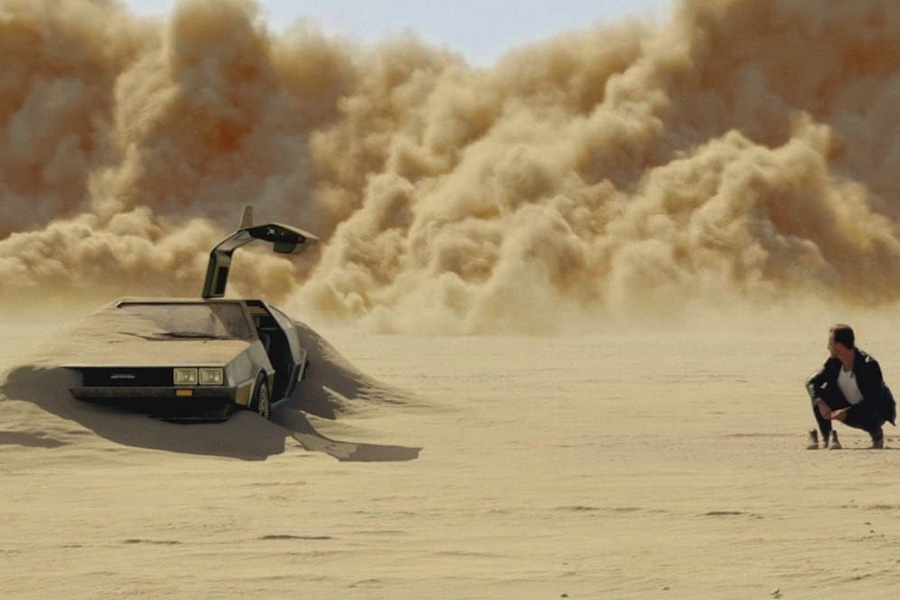 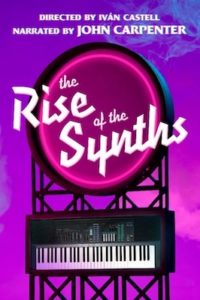 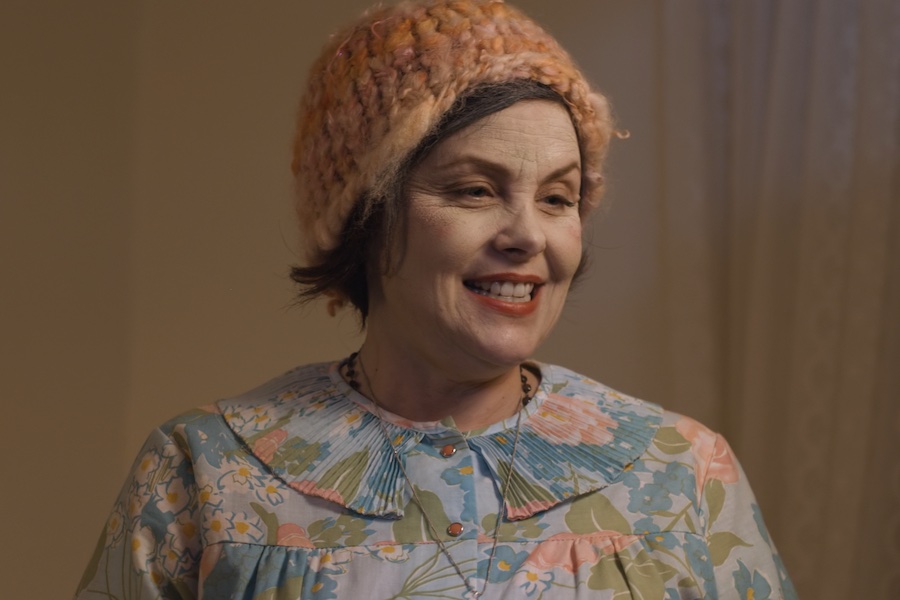 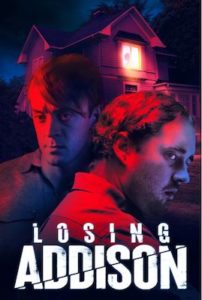 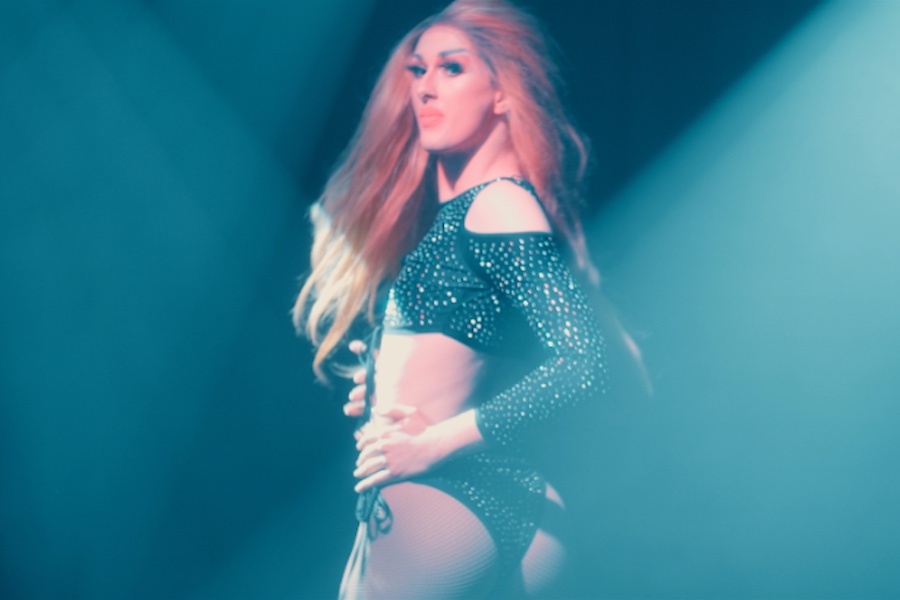 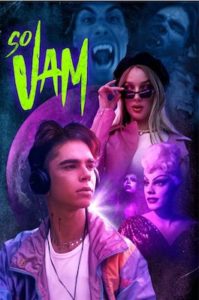 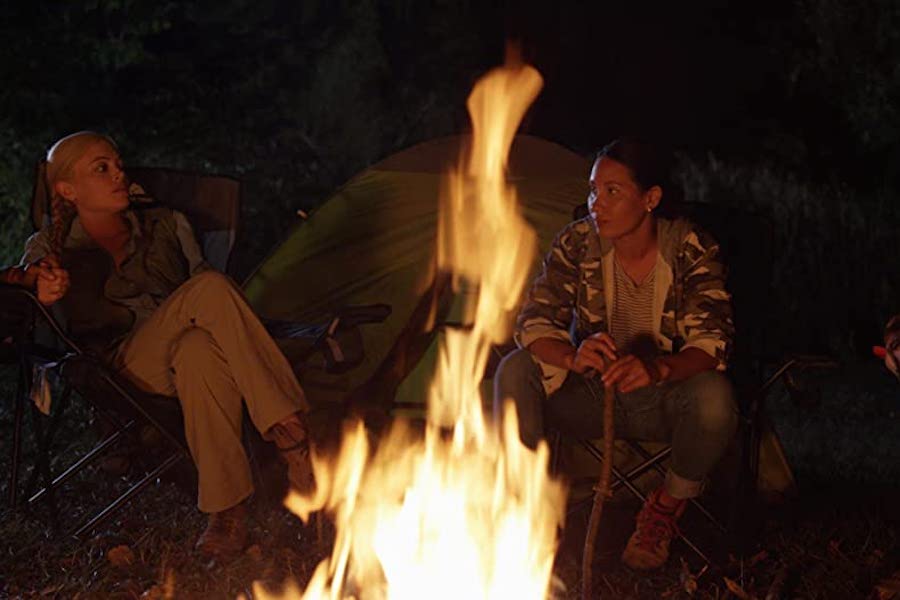 Mutiny Pictures’ Terror Trips will be released on digital and DVD June 14 from Mill Creek Entertainment. 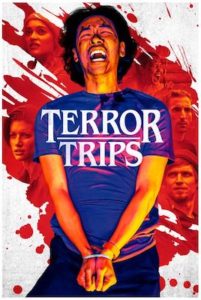 In the horror flick, six friends test out a killer idea for a business that puts a new twist on morbid tourism. The concept is simple — provide guided tours to slasher film fans at the shooting locations of the world’s most famous horror movies. Tourists spend the night watching the horror film on site for maximum chills, but as the night unfolds, the thrills take a deadly turn where the horror becomes real.