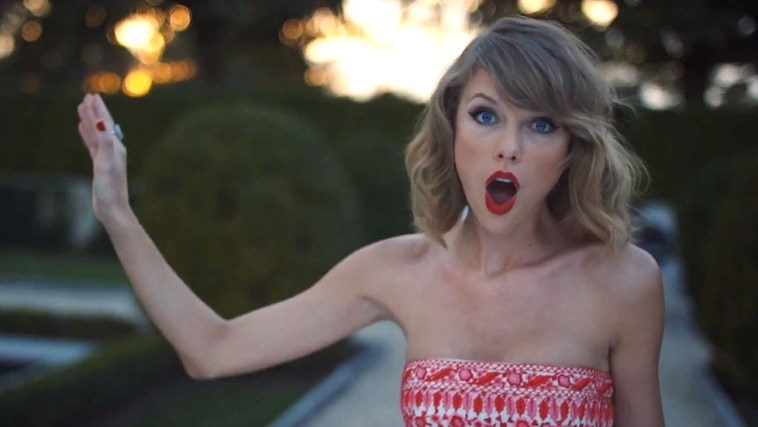 Music video platform Vevo June 19 announced that its catalog of videos saw a 140% increase in U.S. viewing during the first quarter (ended March 31) compared with the fourth quarter of 2018 (ended Dec. 31) on its app on Amazon Fire TV Edition Smart TVs.

The service said the results show audiences will watch music videos on the best screen available, including in their living rooms. Vevo music videos are now available on several major video devices, including Fire TV.

Vevo’s monthly views on all connected TVs have grown 47% since 2018, and in the last year the service saw more than 33 billion views across these properties in the U.S. alone.

News of Vevo’s distribution expansion comes as the changing consumption of TV has shifted in recent years and OTT enters the mainstream and with a target approach to reaching viewers who seek music content.

With back-to-back years of streaming growth in the living room, nearly 20% of Vevo streams now occur on connected TVs.

“We have begun to re-define the return of music videos to the living room for consumers and advertisers,” Kevin McGurn, president of sales and distribution at Vevo, said in a statement.