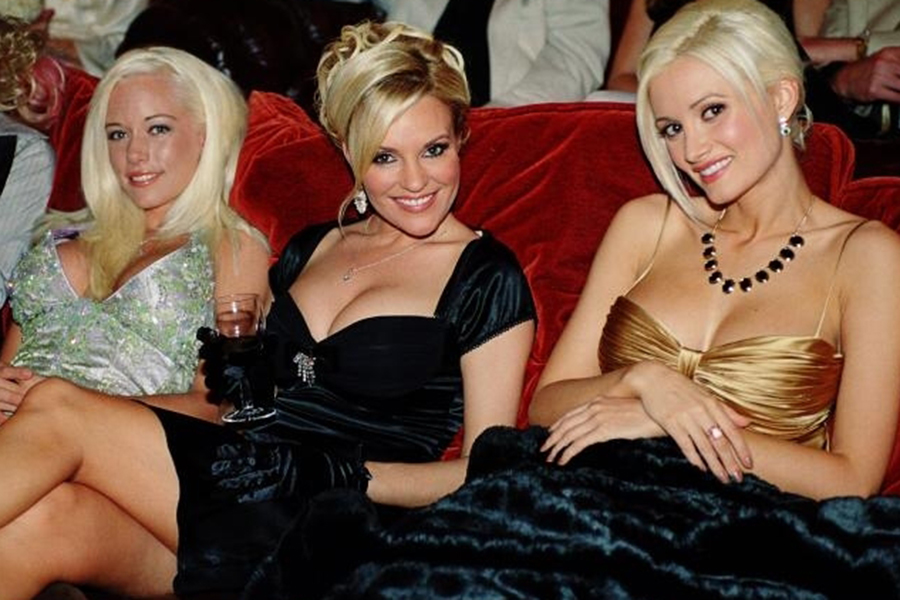 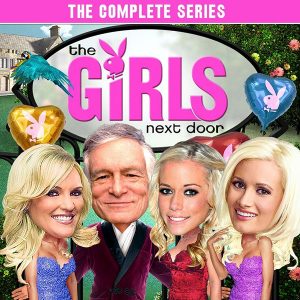 Produced by Kevin Burns, the 2005-10 series ran for six seasons on E! and depicted life at the Playboy Mansion with Playboy Magazine founder Hugh Hefner and his girlfriends Holly Madison, Kendra Wilkinson and Bridget Marquardt.

The complete series is also available on DVD. 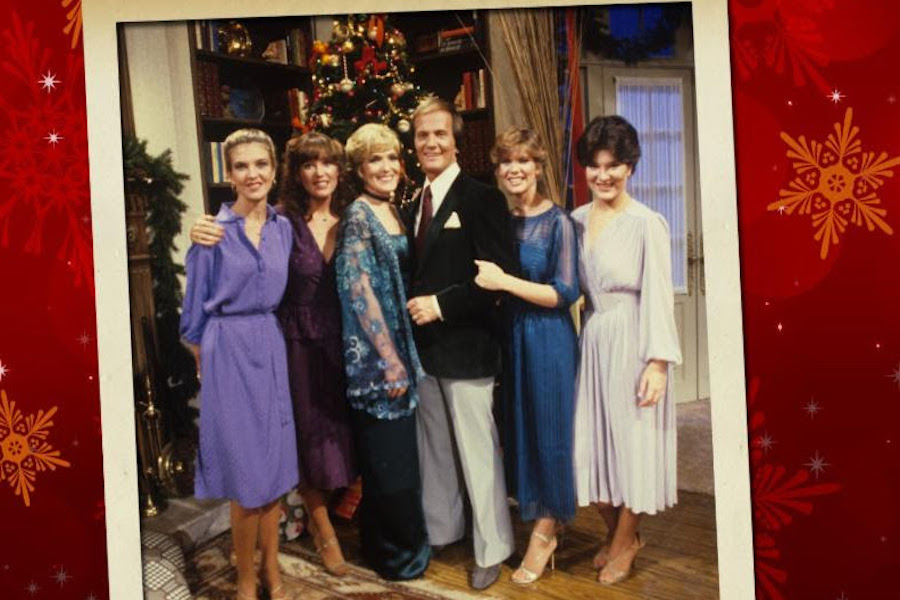 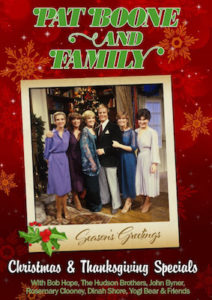