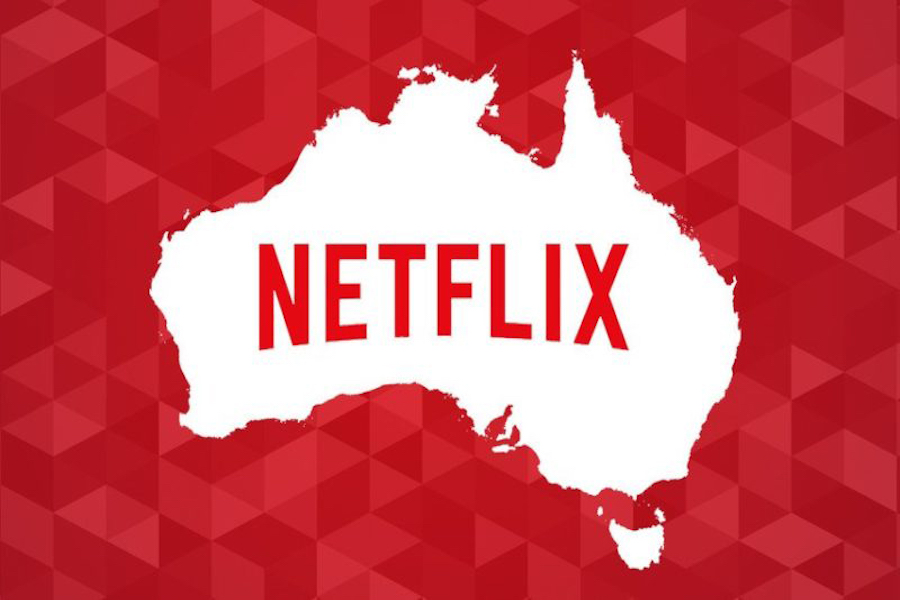 Netflix is projected to reach 6.1 million subscribers in Australia by the end of the year, according to new data from Media Partners Asia. The SVOD behemoth launched service down under in 2015. Other key Netflix foreign markets include Canada and the U.K. — the latter with more than 10 million subs.

Media Partners Asia estimates that Australia’s online video industry will generate an estimated $2.9 billion in U.S. dollars in revenue in 2020, including advertising and subscription revenue. Over the next five years, the research firm expects the online video sector to grow at 13% compound annual gross rate to reach $5.3 billion.

The market will be spearheaded by YouTube, Netflix, Disney+ and Amazon Prime Video, with a combined 65% share of total revenue. The most significant local player is Nine Entertainment, which owns and operates two OTT platforms — 9Now (AVOD) and Stan (SVOD), which are expected to have about 9% of total online video revenue in 2020.

SVOD continues to grow rapidly, with revenue climbing an estimated 32% in 2020 to $1.4 billion. By the end of 2020, Netflix will continue to lead the market with $710 million in revenue, driven by the popularity of its movies, series, kids and documentaries. Nine’s Stan is the second-largest player with 2.3 million subs, while Disney+ and Prime Video had 1.8 million subs each. Another key player is Foxtel with 1.4 million subs through its sports (Kayo) and entertainment (Binge and Foxtel Now) platforms. MPA projects the SVOD market to reach $2.9 billion by 2025, a 15% CAGR from 2020.

“We expect subscriber growth to decelerate in the future as the SVOD market is maturing though pricing power will increase as Netflix and Stan see more subscribers moving up to higher priced tier and Disney+ launches a new service under the Star brand,” Vivek Couto, MPA executive director, said in a statement.