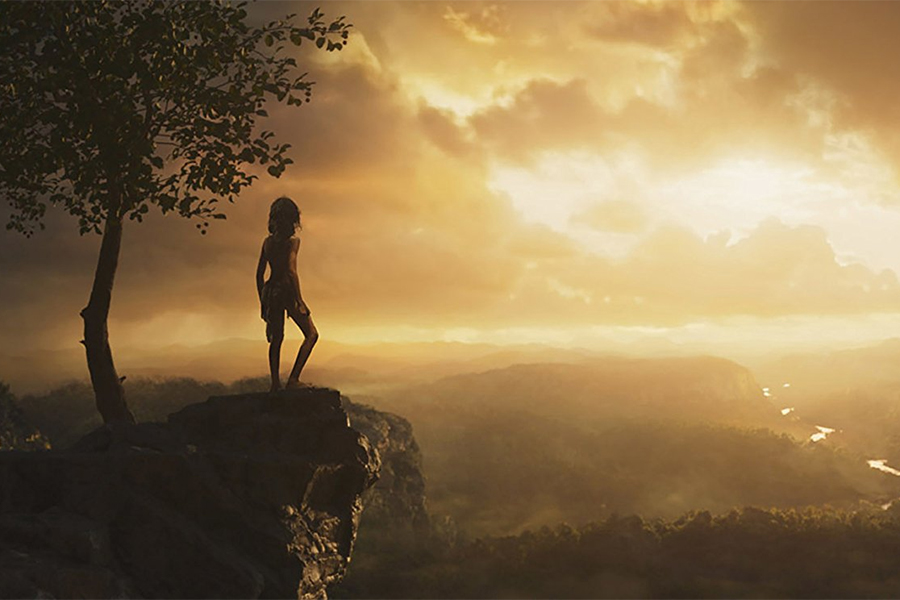 Warner Bros. has reportedly scrapped its distribution plans for the Andy Serkis-directed Mowgli and has instead sold the film to Netflix, which plans to release the film in early 2019, according to a report from Deadline. Financial terms were not revealed.

Based on Rudyard Kipling’s “Jungle Book” stories, Mowgli had been slated for an Oct. 19 theatrical release from Warner. Instead, the film’s 3D version will receive a limited theatrical release at an unspecified date, in order for the work filmmakers put into creating the 3D effects not to go to waste.

Warner had already released a trailer for the film, which prompted comparisons between Serkis’ take on the material and Walt Disney Studios’ 2016 The Jungle Book. Both films would be a hybrid of live-action and CGI, with a real boy playing Mowgli opposite photo-realistically animated jungle animals. Though Serkis’ take is said to be darker and grittier, Disney’s version earned almost $1 billion at the global box office, and some industry observers have speculated that Warner made the Netflix deal out of concerns that the market simply wasn’t there for a competing “Jungle Book” adaptation.