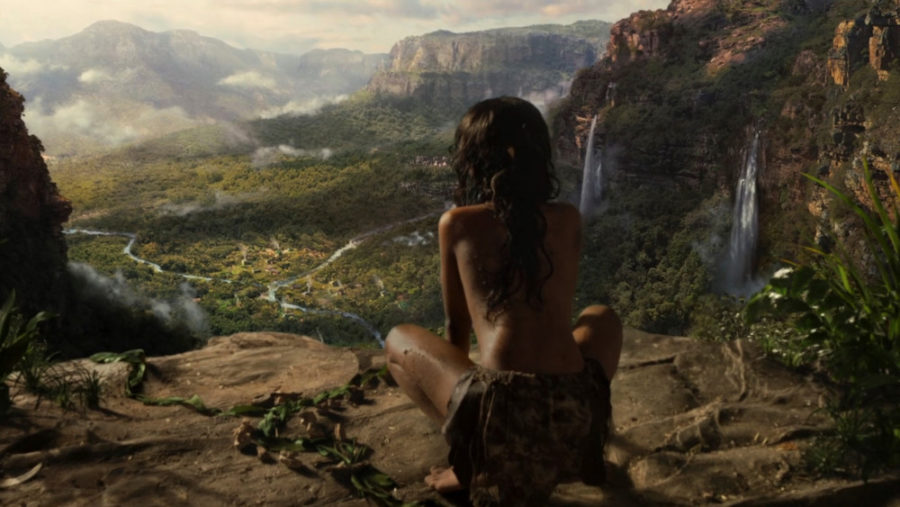 In a flurry of press releases, Netflix on Nov. 8 announced release slates in Asia, Norway, Spain, Poland, Germany, France, Turkey and the U.S., including another theatrical bow ahead of streaming.

Netflix will screen Mowgli: Legend of the Jungle from actor/director Andy Serkis (War for the Planet of the Apes, Lord of the Rings) on Nov. 29 in London, Los Angeles, New York and San Francisco ahead of its Dec. 9 streaming debut.

Netflix reportedly acquired rights to Mowgli from Warner Bros., which had planned to launch the movie in October. Based on the Rudyard Kipling novel about a young boy raised in the wilds, Mowgli stars newcomer Rohan Chand, in addition to Christian Bale, Benedict Cumberbatch, Freida Pinto, Matthew Rhys, Cate Blanchett, Naomie Harris and Serkis, among others.

“Asia is home to the world’s great creative centers producing some of the most compelling films and series of today,” Ted Sarandos, chief content officer at Netflix, said in a statement. “The beauty of Netflix is that we can take never-seen before stories from South Korea, Thailand, Japan, India, Taiwan or elsewhere, and easily connect them to people all over Asia and the world.”

Sarandos said more than half of Asian content hours viewed on Netflix in 2018 are viewed outside the region.

“So, we have confidence that our upcoming slate of Asian productions will find fans in their home countries and abroad,” he said.

Anime series “Pacific Rim”, which seeks to expand upon the two live action movies; “Altered Carbon,” which is set in the same universe of the Netflix live-action sci-fi series; “Cagaster of an Insect Cage,” about a post-apocalyptic world where a mysterious disease “Cagaster” turns people into giant murderous insects.

In “Yasuke,” a war-torn feudal Japan of mechs and magic, a retired ronin must take up his sword when he is charged with the task of transporting a mysterious child who dark forces want to eliminate.

“Trese,” set in Manila where the mythical creatures of Philippine folklore live in hiding amongst humans, Alexandra Trese finds herself going head to head with a criminal underworld comprised of malevolent supernatural beings.

Thai Language Originals include “The Stranded,” about an 18-year-old who survives a devastating tsunami along with thirty-six of his fellow students at an elite private high school on a remote island in the Andaman Sea; “Shimmers,” a drama series about five teenagers at an isolated school in Northern Thailand. Over a school break, they find themselves haunted by the ghosts of their pasts, only to discover they are threatened by a much more terrifying mystery.

Chinese language originals include “Triad Princess,” about a young woman who defiesher father’s wishes and takes on a gig as an undercover bodyguard for a famous actress at an agency, where she must navigate the unfamiliar world of glitz, glamour and even love.

Separately, British-based actress and comedian Katherine Ryan will return to Netflix with a new scripted series and stand-up comedy special, titled “The Duchess,” and “Glitter Room.”

Uncorked, starring Mamoudou Athie (Patti Cake$, The Front Runner), Niecy Nash (Selma, Claws, Getting On) and Courtney B. Vance (Ben is Back, American Crime Story) is a father/son story about love, sacrifice and following your heart and is loosely based on writer/director Prentice Penny’s own family history.

“Ragnarok” is a six part Norwegian language series unfold in the small fictional town of Edda in the middle of the vast and enthralling Norwegian countryside and is a modern day coming of age drama rooted in Norse mythology, set in a high school arena.