Helios and Matheson Analytics, the fiscally-challenged corporate parent of MoviePass, saw its shares shrink to a record low 6 cents per share, before “rebounding” to close Aug. 8 at $0.0675 per share.

The stock, which reached a split-adjusted $21.25 on July 24 prior to a 1-for-250 reverse stock split, has lost 99.7% of its value in 14 days as investors and analysts turn their backs on an unsustainable business model that essentially enabled subscribers to see a free theatrical movie daily for a $9.95 monthly fee.

HMNY, which has a market cap of just $113, 737 continues struggling to reduce operating costs. The service earlier this week aborted a planned price hike, and instead restricted subs to three movies per month.

While it remains to be seen how many of the service’s 3 million subs exit following the changes, the message is clear: management wants users to go less frequently to the movie theater.

In a strange PR move, MoviePass Films, the film financing and production unit, announced it had signed Bruce Willis to star in its first feature film, drama 10 Minutes Gone through its indie studio Emmett Furla Oasis Films. Production is slated to begin in September. 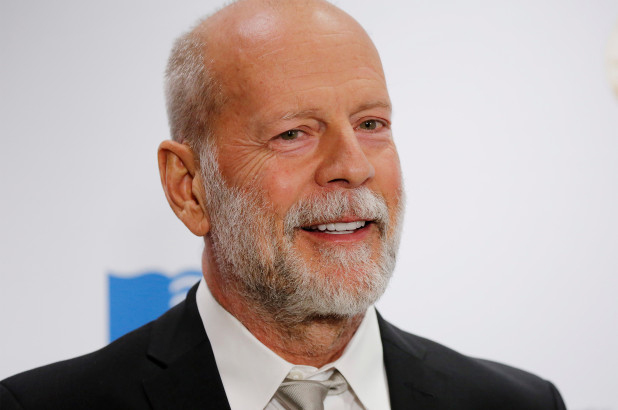 Helios and Matheson Analytics, parent of fiscally-challenged MoviePass, has a market cap of just $118,600 with shares worth 7 cents each. The stock traded more than 308 million times Aug. 7 as day-traders played ping-pong attempting to glean incremental gains on a penny stock.

The veteran actor plays a man who loses 10 minutes of his memory after being hit by a stray bullet in a bank heist gone wrong.

Filming is set to begin in September.

Regardless, MoviePass continues to diversify. May 30 it announced the launch of indie-based MoviePass Films with Emmett Furla Oasis Films, with the intent of marketing indie films to its 2.7 million subscribers across multiple platforms such as theatrical, streaming, retail, on-demand and packaged media. 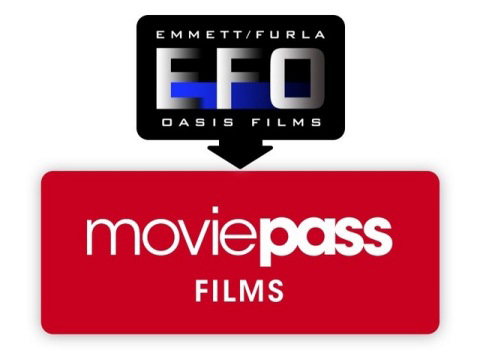