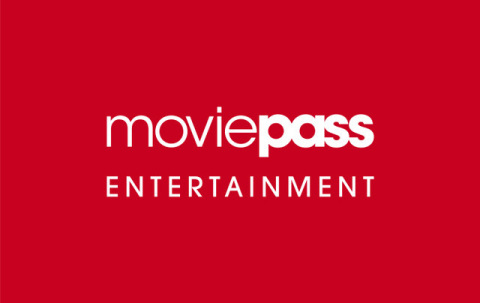 Helios and Matheson Analytics, the fiscally-challenged parent of MoviePass, Oct. 23 announced that its board of directors has approved a plan to spin off the money-losing theatrical ticket subscription service.

To do this, HMNY is creating a new subsidiary named MoviePass Entertainment that would take ownership of MoviePass and other film related assets, including MoviePass Ventures, Moviefone and MoviePass Films.

“Since we acquired control of MoviePass in December 2017, HMNY largely has become synonymous with MoviePass in the public’s eye, leading us to believe that our shareholders and the market perception of HMNY might benefit from separating our movie-related assets from the rest of our company,” Ted Farnsworth, CEO of HMNY, said in a statement.

Indeed, with HMNY’s stock valued at 3 cents per share and facing delisting by Nasdaq, Farnsworth said the plan is to make MoviePass Entertainment a separate publicly-held company.

HMNY debt holders would be entitled to participate in any distribution of MoviePass Entertainment shares to the extent required by the terms of such notes and warrants.

“We believe this new vertically integrated entertainment ecosystem, if achieved, would provide a sharper market focus, and that the combination of these four business lines under the MoviePass Entertainment umbrella would produce substantial synergies that we believe will generate value for our shareholders, subscribers, and business partners,” said Farnsworth.