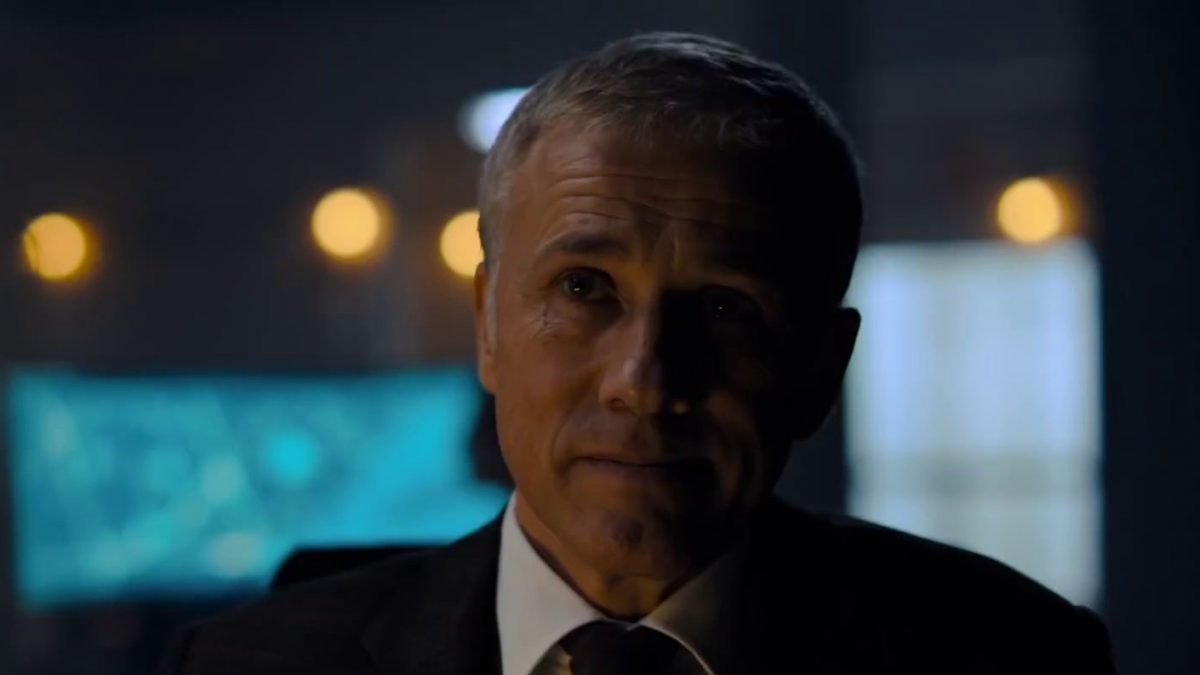 Roku Aug. 23 announced it has greenlighted a second season of “Most Dangerous Game,” the action thriller written by Nick Santora and starring two-time Oscar winner Christoph Waltz as Miles Sellers, CEO of The Tiro Fund — a front for a centuries old game in which hunters pay exorbitant fees for the privilege of hunting the most cunning and dangerous prey there is: People.

David Castañeda joins the season as new lead Victor Suero, a down-on-his-luck fighter, who will do anything to protect his sister and when he learns she’s in trouble. The series will be produced by CBS Studios.

“Audiences gravitated towards the dynamic storytelling and uncompromising action of season one,” Colin Davis, head of scripted at Roku, said in a statement. “Nick Santora’s script for season two takes the thrill to the next level in New York and with David Castañeda joining Christoph Waltz, it was an easy decision to bring the show back for another season.”

The first season of “Most Dangerous Game,” featuring Liam Hemsworth, is available now on The Roku Channel. In addition to Roku devices, The Roku Channel is available on Web, iOS and Android devices, Amazon Fire TV and select Samsung TVs, and can be accessed internationally in the U.S., Canada and the United Kingdom.