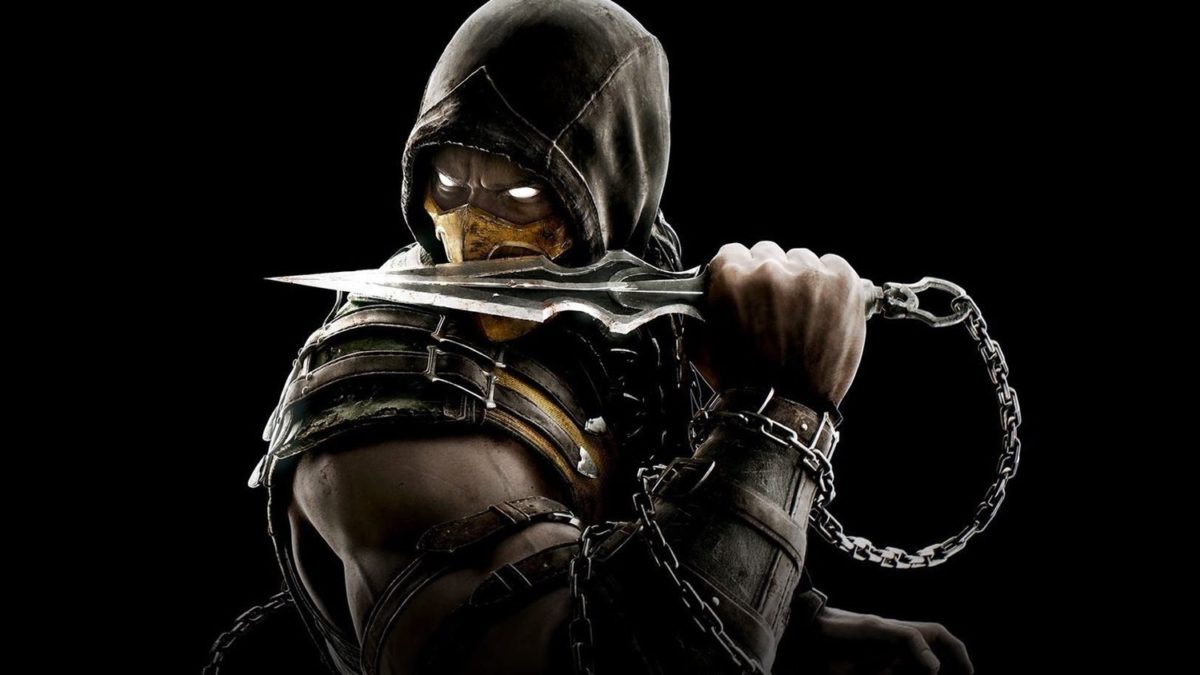 In another blow to packaged-media retail, Sony Interactive Entertainment is taking steps to stop retailers such as GameStop, Amazon and Best Buy from selling digital codes to its video games.

The move would hinder consumers from bypassing the credit card payment option at Sony’s PlayStation Network and purchasing codes to PS4 titles at physical and online retail.

“We can confirm that as of April 1, Sony will no longer offer full games through SIE’s Global Digital at Retail program,” the company told The Verge in a statement. “This decision was made in order to continue to align key businesses globally. To support full games and premium editions, SIE will introduce increased denominations at select retailers.”

The move will reportedly not affect pending releases of Days Gone and Mortal Kombat 11.

Sony’s action mirrors efforts by Disney to stop Redbox from selling digital codes to its movies. That move resulted in litigation with a federal judge last summer granting Disney’s request for a preliminary injunction against Redbox.

That injunction only applies to newer “combo pack” releases with a revised disclaimer on the package. Redbox said it would continue selling digital codes to earlier Disney releases such as Frozen and older “Star Wars” movies.