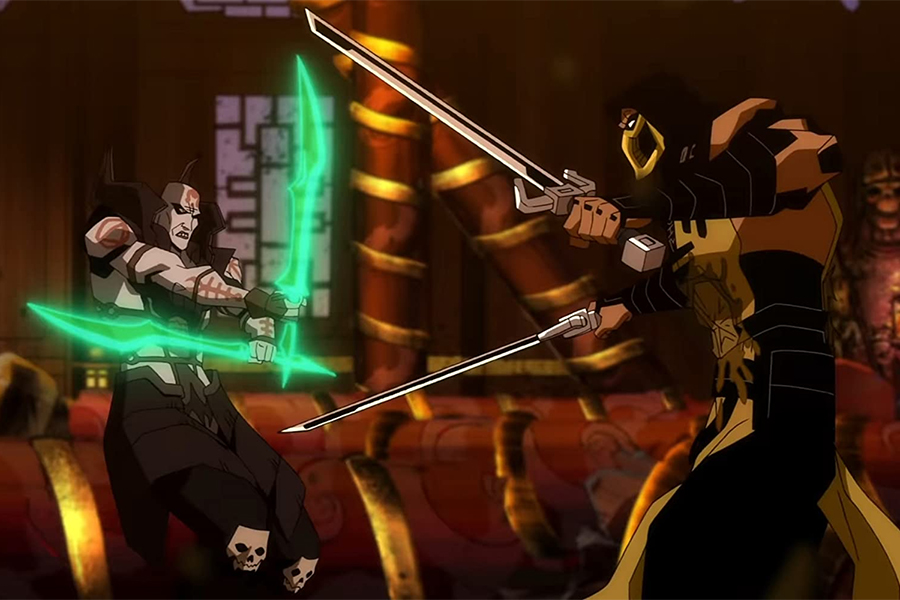 Target offered the Blu-ray/DVD combo pack of the film with exclusive Steelbook packaging for $19.99

Best Buy had the 4K Ultra HD Blu-ray as a limited-edition gift set with a Scorpion figurine for $29.99.

Among other deals, Walmart was selling a $19.96 bundle from Paramount containing digital versions of both Sonic the Hedgehog and Monster Trucks, redeemable through Vudu.

Target is taking preorders for Universal’s Trolls World Tour Blu-ray and is offering a $26.99 limited-edition that includes an “Art of Trolls” filmmaker gallery booklet. No street date for the film has been announced yet. 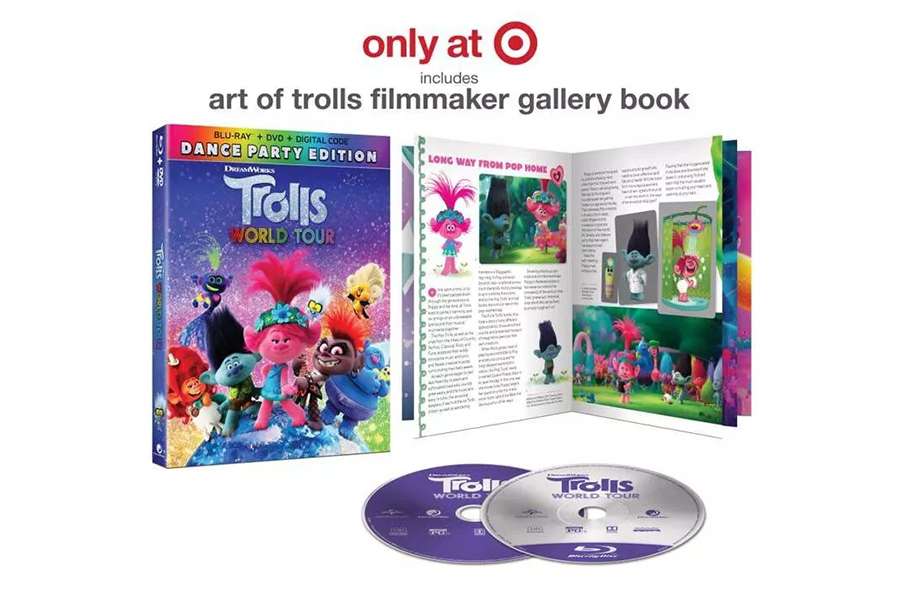