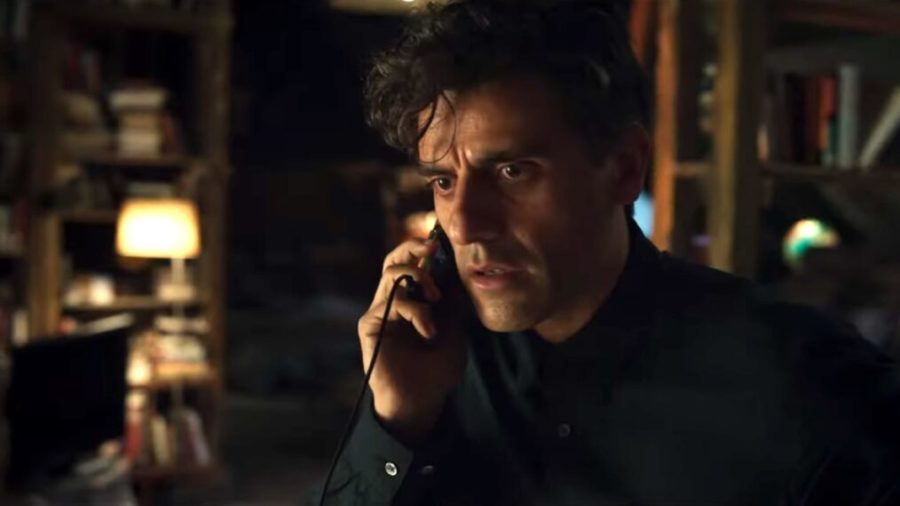 Marvel-based series “Moon Knight” returned to No. 1 among all digital streaming platforms after the final episodes dropped on Disney+, according to new data from Reelgood, which tracks first-party data from how its 5 million users in the U.S. in real-time.

Warner Bros. Pictures’ The Batman finished No. 2, followed by “Star Trek: Strange New Worlds” at No. 4, HBO Max’s The Staircase at No. 6 and Freevee’s Bosch: Legacy at No. 9. Catalog movie Top Gun ranked No. 10 as fans of the franchise prepare for the premiere of Top Gun: Maverick in theaters on May 24. 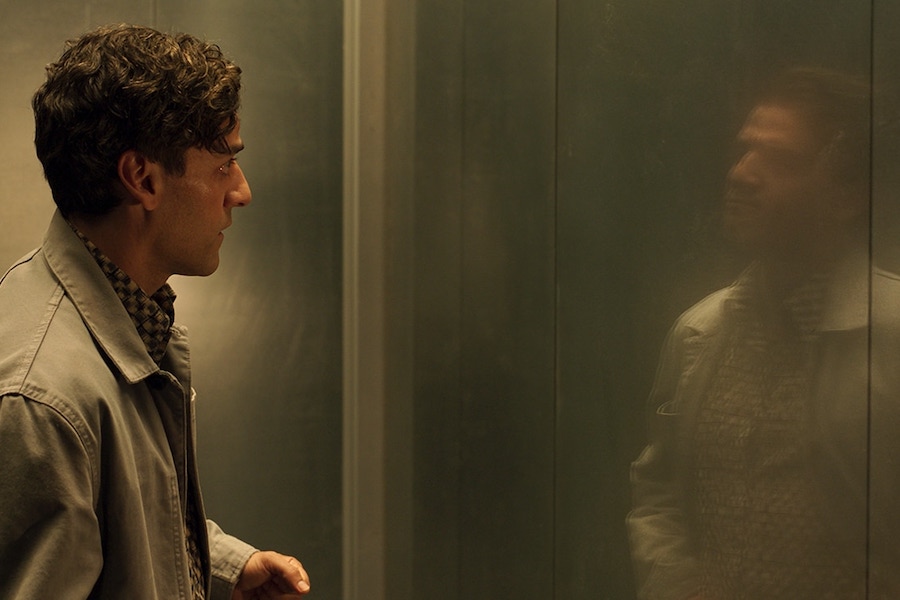 The Disney+ original series “Moon Knight” was the most popular streamed title for the seven-day period ended April 13, according to new data from Reelgood, which tracks real-time first-party data from five million users in the U.S.

Right behind was the Agatha Christie-based drama Death on the Nile, streaming on HBO Max and Hulu. The Amazon Prime Video movie All the Old Knives and the Apple TV+ series “Severance” also made the top five. Netflix reruns of “Better Call Saul” finished at No. 7 and Max’s “Tokyo Vice” was right behind at No. 8. Movies Sonic the Hedgehog (Paramount+) and Oscar Best Picture winner CODA (Apple TV+) rounded out the top 10.

Apple TV+ led all streamers with three titles in the top 10, topping HBO Max and Paramount+

The Marvel original series stars Oscar Isaac as a sleep-deprived and disoriented store employee who shares power with a mercenary.

None of that was enough to offset ongoing consumer interest in “The 64th Annual Grammy Awards.” Samba said 8.8 million U.S. households watched the event on CBS and Paramount+. Of the top 25 largest designated market areas, Los Angeles over-indexed the most (+46%), followed by San Francisco (+38%) and New York (+36%). 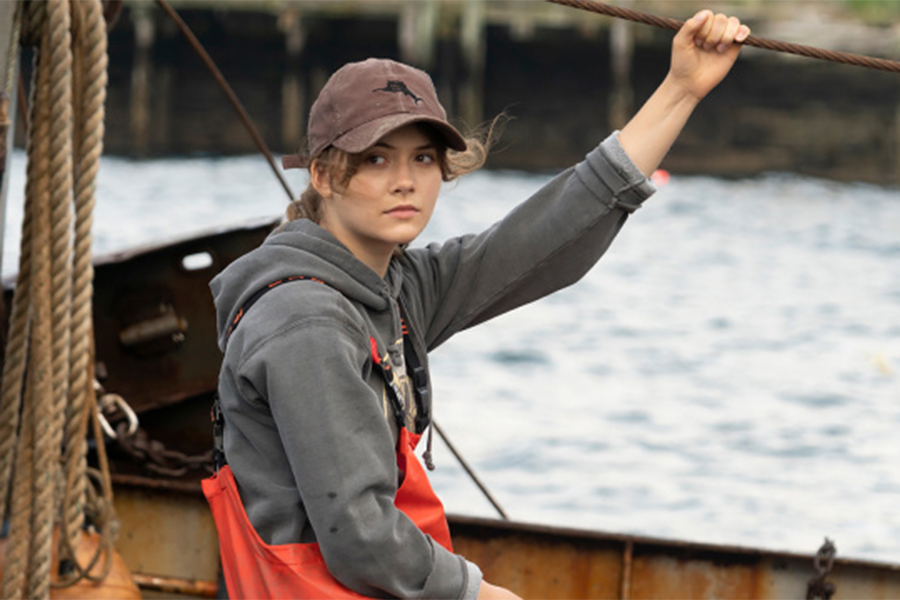 Apple TV+ original movie CODA continues to resonate with viewers after winning Best Picture at the recent 94th Academy Awards. The movie about the hearing child of deaf parents ranked as the most-streamed movie for the week ended April 3, according to new data from JustWatch, which tracks more than 20 million users’ monthly streaming decisions across 54 countries.

The movie topped box office hit Death on the Nile, which began streaming on HBO Max, and Sony Pictures’ Spider-Man: No Way Home.

Among TV shows, the premiere of new Marvel series “Moon Knight” on Disney+ was enough to unseat Peacock’s perennial chart topper “Yellowstone,” pushing it to No. 2, followed by video game adaptation “Halo” on Paramount+. 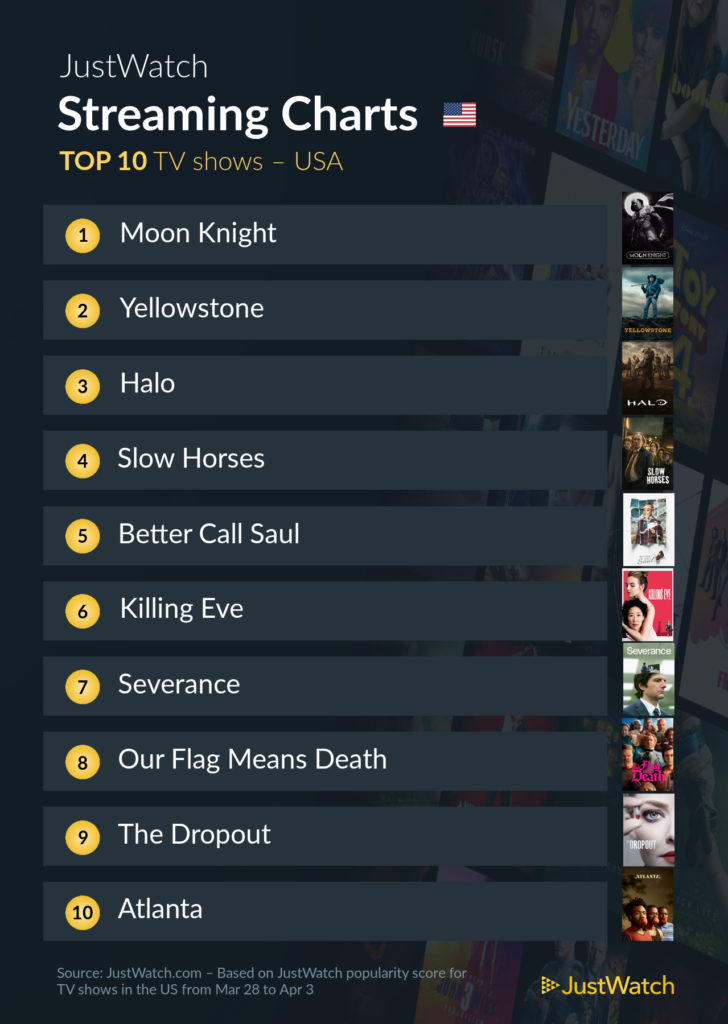 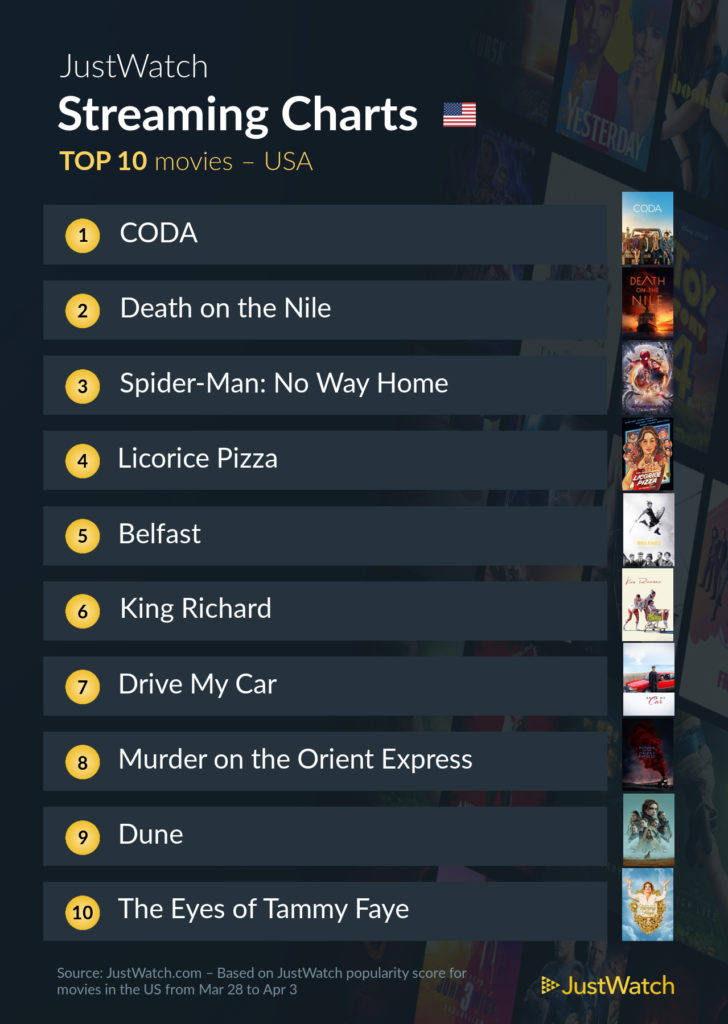