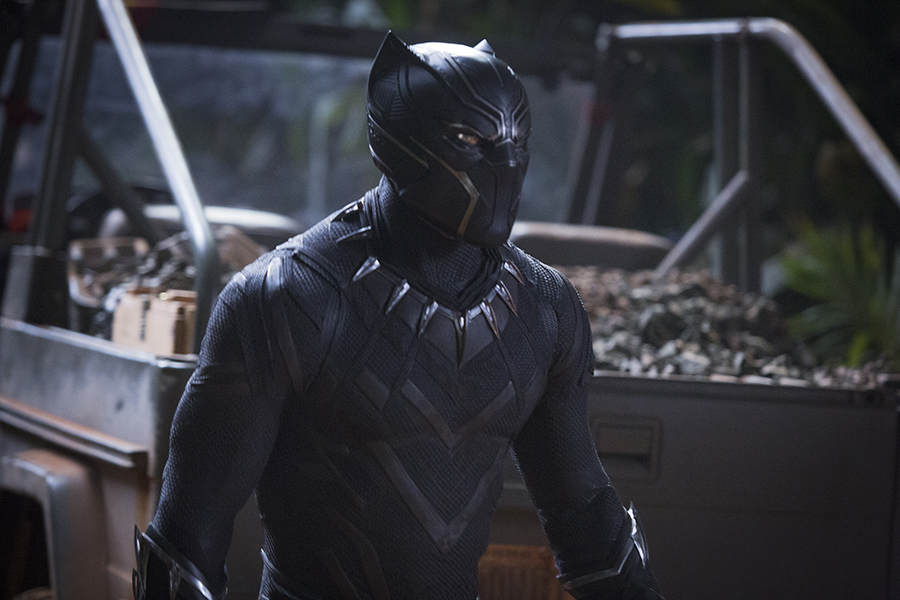 Marvel Studios’ Black Panther was the top title for the month of May in terms of combined Blu-ray Disc and DVD units sold according to the NPD Group’s VideoScan tracking.

Distributed by Walt Disney Studios Home Entertainment, Black Panther was released on disc May 15 and spent its first three weeks atop the weekly VideoScan sales charts.

Universal’s Fifty Shades Freed, released a week earlier on May 8, finished the month as the No. 2 seller. The top seller from April, 20th Century Fox’s The Greatest Showman, dropped to No. 3.

The strong debut of Black Panther gives Disney the top four spots on the year-to-date disc sales chart through the end of May, with Star Wars: The Last Jedi maintaining the lead it took the previous month.