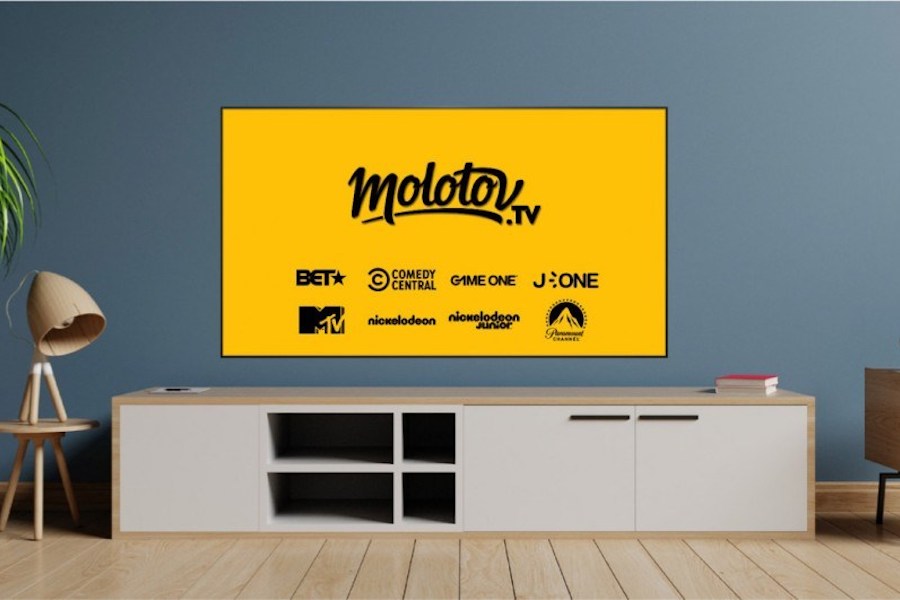 Upstart French online TV service Molotov says it has more than 10 million subscribers since launching three years ago. The platform has quietly passed Netflix (6 million subs) and was recently selected to join the French Tech 120 index for promising start-up companies headed by the French government.

Founded by JeanDavid Blanc and Pierre Lescure, who separately started AlloCiné and Canal+, Molotov in 2019 saw a 63% increase in time spent on the platform and an 82% increase in subscriptions. Noteworthy numbers considering France has been slow to accept OTT video distribution.

Molotov begins 2020 as the over-the-top video leader in France with nearly 30,000 titles updated daily from more than 170 publishers and channels, Molotov is constantly expanding its content offer.

Molotov operates a “Gamer Zone” dedicated to video game enthusiasts, with the platform expanding in the coming weeks with the integration of local, regional and foreign channels, documentaries and related content.

In a statement, the platform said “Molotov’s selection illustrates the relevance of its service and the expectations that surround it, its dimension beneficial to French society and its development prospects.”