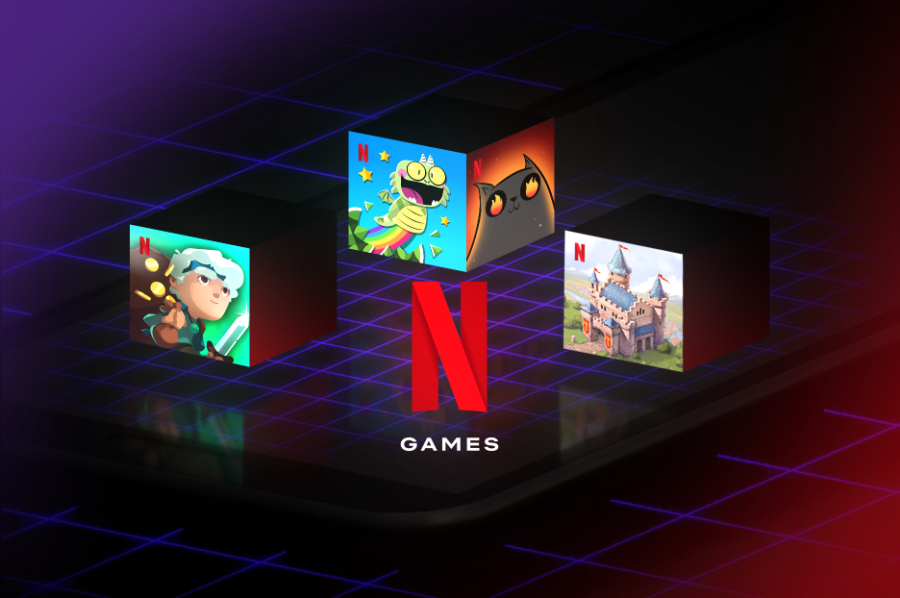 Netflix continues to ratchet up its foray into mobile video games, announcing a slate of May releases led by Exploding Kittens: The Game. The title will be themed around an original Netflix series streaming in 2023.

Other mobile games include Dragon Up (East Side Games), Moonlighter (11 Bit Studios), Townsmen: A Kingdom Rebuilt (HandyGames). Subscribers can download games directly from the Netflix mobile app on the day of release.

Dragon Up‘s flat graphic style takes inspiration from Scandinavian design and illustration seen in early storybooks and fairy tales. Each dragon reflects the nest they came from, and almost all reflect the natural world — an important thematic component of the Scandinavian Illustration that inspired the game.