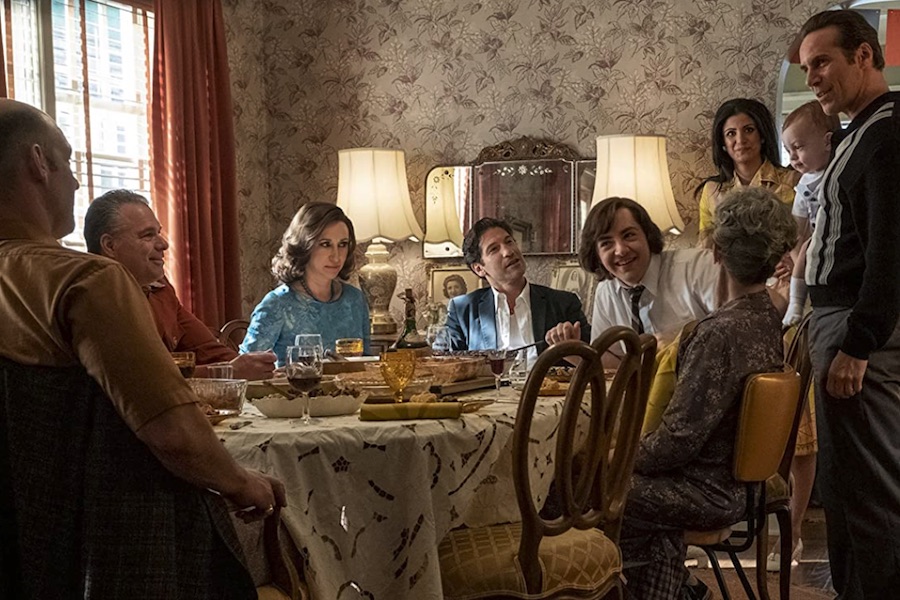 The Many Saints of Newark arrives for premium digital ownership at $24.99 and premium digital rental at $19.99 on Nov. 19 from Warner Bros. Home Entertainment. The title will be available on 4K, Blu-ray and DVD on Dec. 21. 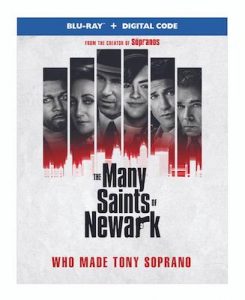 In the film, young Anthony Soprano (Michael Gandolfini) is growing up in one of the most tumultuous eras in Newark’s history, becoming a man just as rival gangsters begin to rise up and challenge the all-powerful DiMeo crime family’s hold over the increasingly race-torn city. Caught up in the changing times is the uncle he idolizes, Dickie Moltisanti (Nivola), who struggles to manage both his professional and personal responsibilities — and whose influence over his nephew will help make the impressionable teenager into the all-powerful mob boss we’ll later come to know: Tony Soprano. 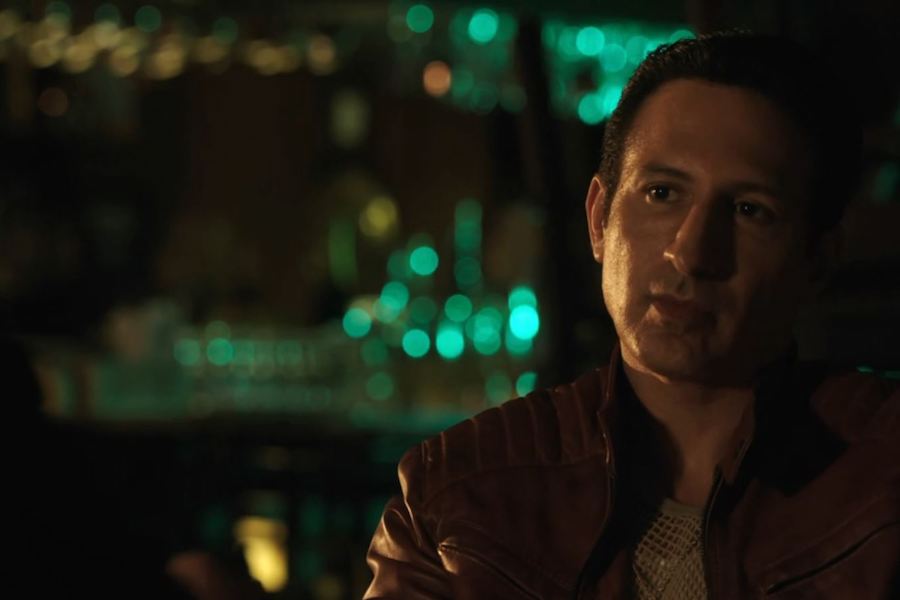