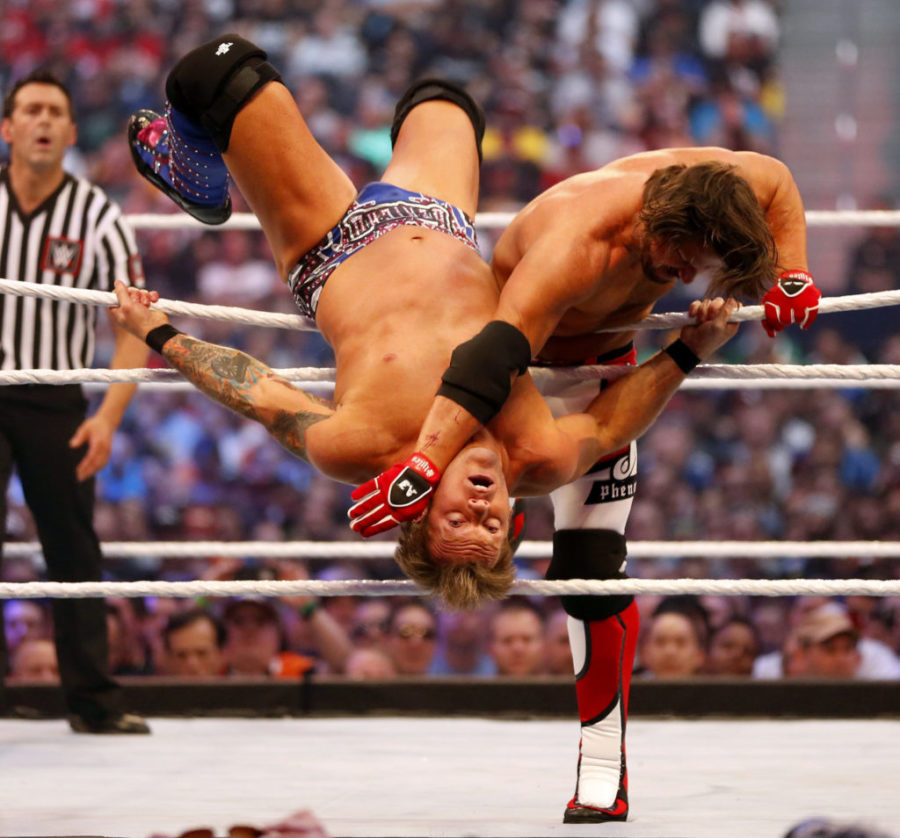 The increase was due in part to the contractual escalation of core content rights fees, namely license fees associated with original programs, “Raw” and “Smack Down,” as well as the monetization of “Miz & Mrs,” the original series that debuted on USA Network, and the season eight premiere of “Total Divas.”

Other sources of media revenue include distribution of scripted, reality and other in-ring programming, as well as theatrical and direct-to-home video releases.

Indeed, the “other” category of media revenue topped $11.7 million, up 28.5% from revenue of $9.1 million during the previous-year period.

The growth in media revenue reflected increased sales of advertising and sponsorships across platforms, and the continued growth of WWE Network– the over-the-top video service that posted a 9% increase in average paid subscribers to more than 1.66 million.