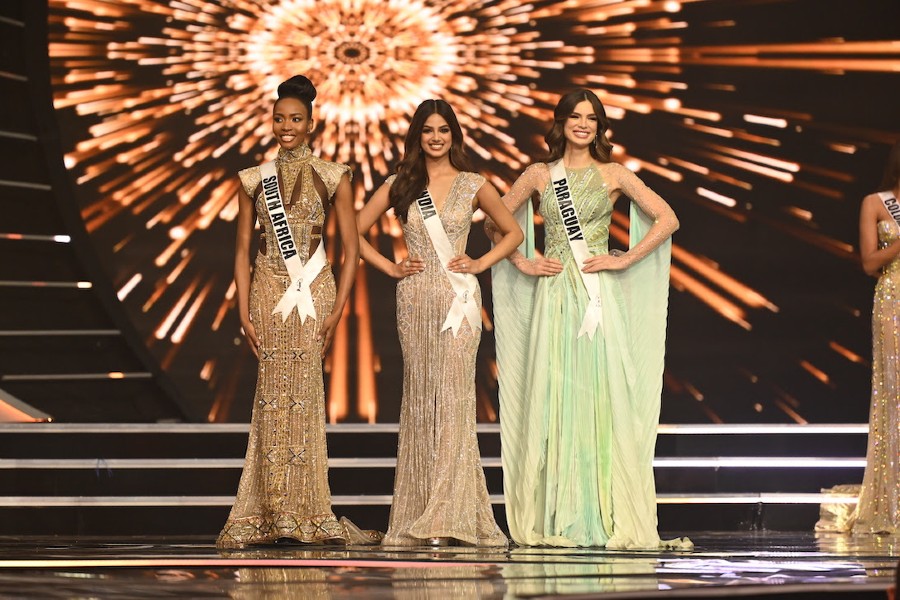 The Roku Channel has inked an exclusive one-year deal to live-stream for the first time the 71st Miss Universe beauty pageant from New Orleans on Jan. 14, 2023, at 7 p.m. ET. Roku replaces Fox as the official broadcast partner. The pageant will be simulcast in Spanish on Telemundo.

The international event will be hosted at New Orleans Ernest N. Morial Convention Center where almost 90 women from around the world will compete for the title. The competition, which will feature categories such as interviews, evening gown, swimwear and community impact, will culminate with the 70th Miss Universe, Harnaaz Sandhu, crowning her successor.

“For the first time ever, Americans are watching more streaming TV than cable,” Amy Emmerich, CEO at The Miss Universe Organization, said in a statement. “With this profound shift in the way audiences watch content underway, we’re thrilled to partner with Roku to bring the competition to the streaming world and reach previously untapped audiences across the United States.”

In Q4 2021, The Roku Channel reached U.S. households with an estimated 80 million people. The ad-supported platform was a top five channel on Roku in the United States. by active account reach and streaming hour engagement in Q3 2022. Today, The Roku Channel features a diverse lineup of more than 80,000 free movies and programs and more than 350 free live linear television channels in the U.S.

The Miss Universe competition will air in more than 165 countries around the world. The domestic distribution deal was brokered by WME.