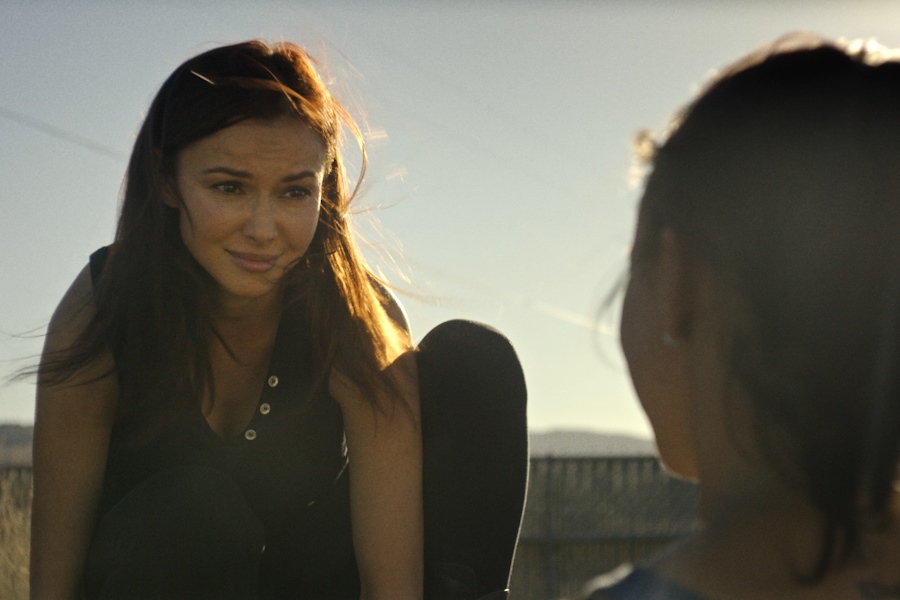 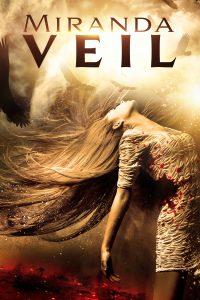 The fantasy-horror film Miranda Veil arrives on Digital HD on June 22 and DVD on July 6 from Indican Pictures.

When aspiring serial killer Soren (Zach Steffey, Mindhunter) abducts his first victim, Miranda (Annabel Barrett, Like Dogs), both of them are shocked to discover that she is unable to die. What follows is an unlikely journey of self-discovery for both to unravel the truth about the Veil family, even if it kills them.

The film won Best Picture at the 2020 Horrorhound Film Festival.