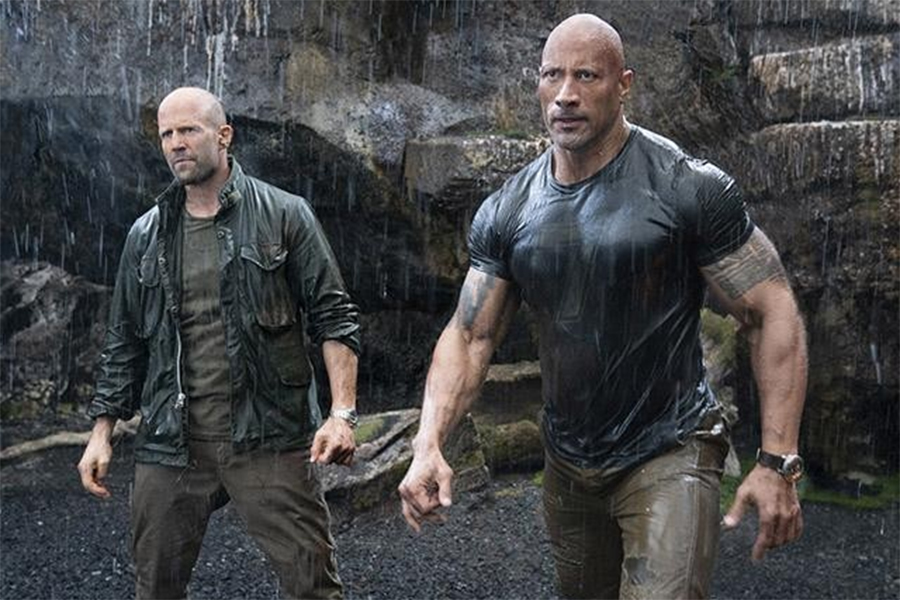 Universal Pictures March 4 announced it is delaying for a third time the latest installment of the “Fast & Furious” franchise, F9: The Fast Saga, from May 22 to June 25. The studio also pushed back by 12 months Minions: The Rise of Gru until summer 2022.

The new delays come despite upbeat news coronavirus vaccinations now include people age 55 and older and are being administered more than 1.5 million times a day, according to the federal government. In addition, New York theaters are set to re-open March 5, operating at 25% seating capacity. It’s the first time theaters in the state and city have been open in a year. 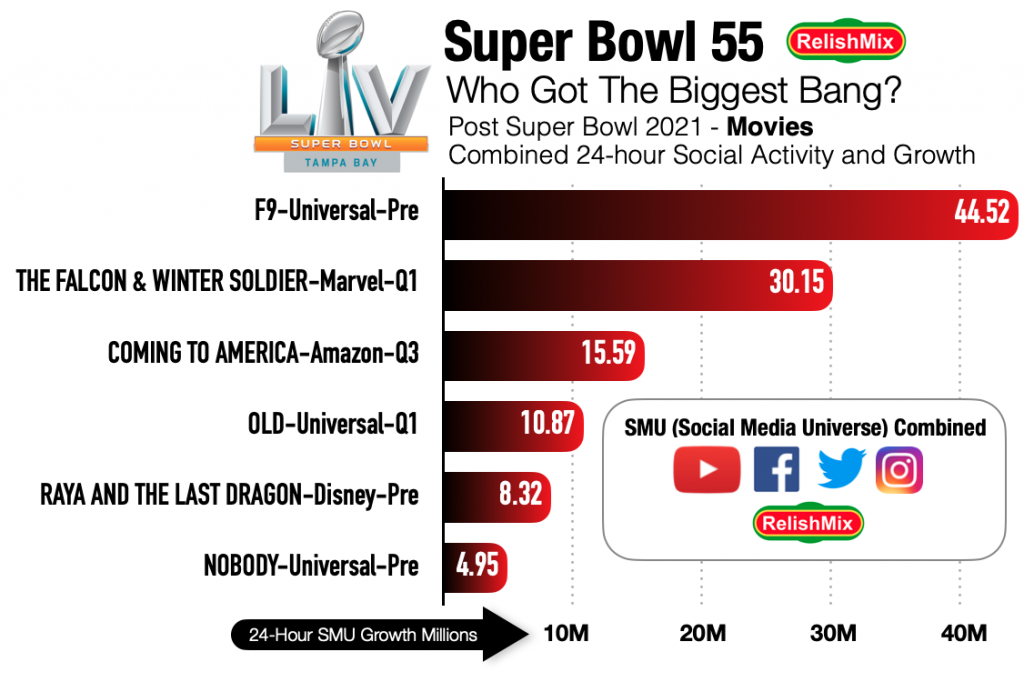