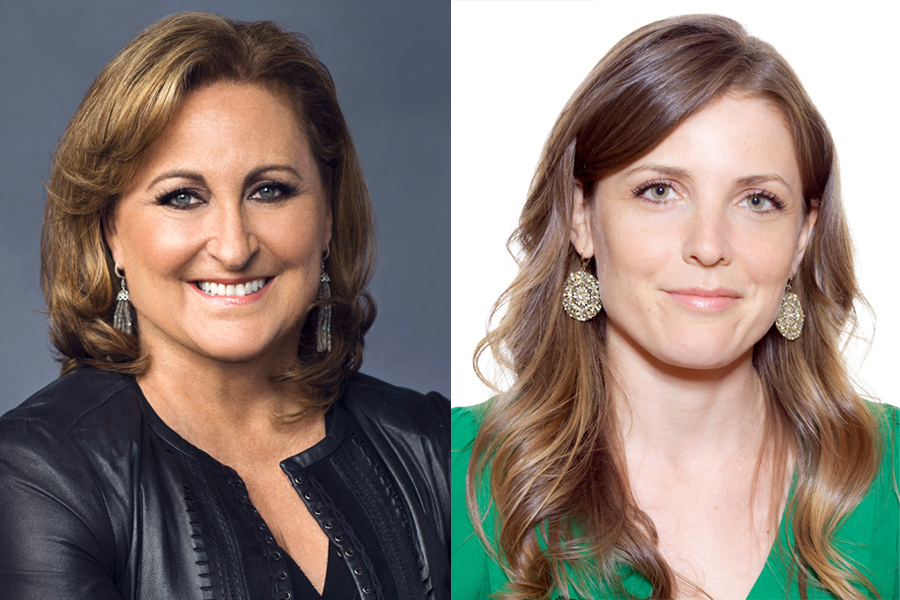 The deal marks a continuation of MarVista’s collaboration with MiMO founder and CEO Cyma Zarghami, dating back to her tenure as president of Nickelodeon, which ended in 2018. Those projects included the movie Tiny Christmas; the family comedy movie Nicky Deuce starring Rita Moreno, James Gandolfini and Tony Sirico; and representing the international television rights for Saban’s “Power Rangers.”

“Our experience with MarVista and the entire leadership team there has been collaborative, innovative and intuitive,” Zarghami. “In my new role with an incredible, small and nimble team, I am thrilled to work with people whose values and aspirations match our own. We are eager to bring these projects to fruition with the MarVista team.”

“I’ve had such admiration for the leadership and innovation that Cyma and her team have exemplified throughout their careers, with a visionary approach to franchise-spurring programming,” said Hannah Pillemer, EVP of creative affairs for MarVista. “I’m excited to be working alongside them to continue to provide amazing content in the kids and family space, with an eye toward increased representation.”

In addition to projects with Nickelodeon, MarVista’s history with developing, producing and distributing family content includes the Netflix original coming-of-age series “Best Worst Weekend Ever”; the soccer academy movie Back of the Net, and the zany comedy The Swap with Peyton List and Jacob Bertrand, for Disney; the young adult comedy Jessica Darling’s It List for Amazon; and the Olympic-inspired Swimming for Gold, also with Peyton List, for NBCUniversal and Hulu.