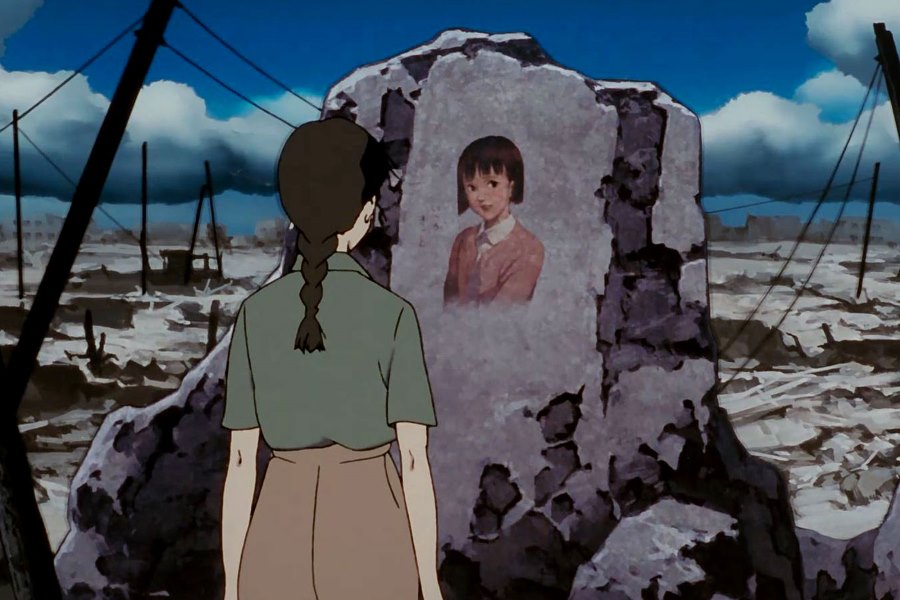 Shout! Factory and Eleven Arts on March 22 will release the classic 2001  anime feature Millennium Actress as a Blu-ray Steelbook. 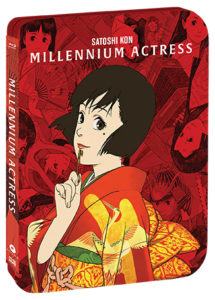 The release includes the original Japanese audio and the 2019 English dub, as well as a number of bonus features including a making-of featurette, highlighted by a rare interview with director Satoshi Kon. Fans can preorder their copies now by visiting ShoutFactory.com, and orders placed on the site will receive a collectable poster as a gift with purchase, while supplies last.

The film, from famed anime studio Madhouse, was hailed by the San Francisco Chronicle as “a lovely Valentine to the golden age of Japanese filmmaking and an era of gentler, deeper feelings.”

In the film, the abrupt shutdown of Ginei Studios prompts filmmaker Genya Tachibana and his assistant to interview its reclusive star, Chiyoko Fujiwara, who had retired from the spotlight 30 years earlier. As Fujiwara recounts her career, Tachibana and his crew are pulled into her memories, where they witness her chance encounter with a mysterious man on the run from the police.

Bonus features on the Blu-ray Steelbook include: