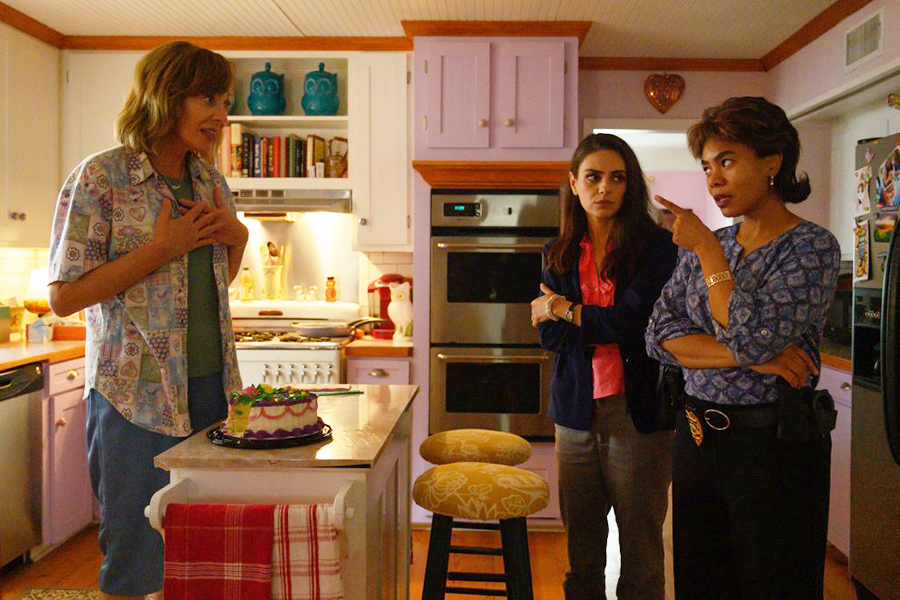 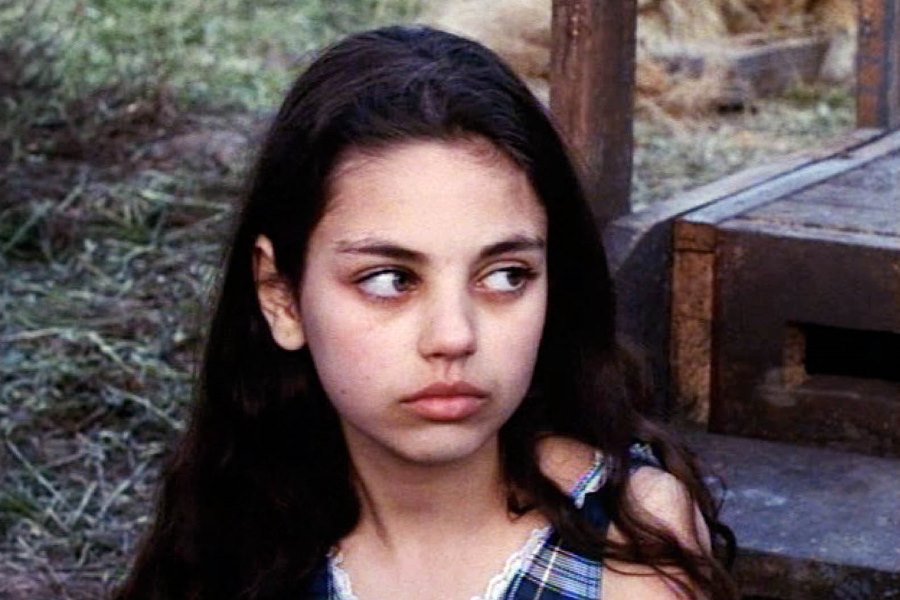 Shout! Factory TV, indie home entertainment distributor Shout! Factory’s streaming service, in August will stream “a daily double feature of fan-favorite ferocious fish flicks,” according to a July 31 announcement.
The marathon features cult classics such as Barracuda, Demon of Paradise and Creature From the Haunted Sea. It kicks off Sunday, Aug. 9, and continues daily through Saturday, Aug. 15, on the Shout! Factory TV live streaming channel, Shout! Factory TV’s Roku, Amazon Fire, Apple TV and Android apps; and the following digital streaming platforms: Twitch, Samsung TV Plus, Comcast Xfinity, Xumo, Vizio, Redbox, IMDb TV and STIRR.
The complete schedule:
Aug. 9:
Aug. 10:
Aug. 11:
Aug. 12:
Aug. 13:
Aug. 14:
Terror Beneath the Sea — While covering a test of guided torpedoes, two reporters believe they saw what appeared to be a strange-looking swimming creature. They investigate the matter further and discover that there is a race of fish-men living under the sea. The fish-men capture the pair and keep them prisoner in their underwater city.
Aug. 15
Sharktopus v. Pteracuda — An American scientist creates a half-pterodactyl, half-barracuda creature, Pteracuda, which inevitably escapes, leaving the Sharktopus to stop it.
Sharktopus v. Whalewolf — When a mad scientist mixes the genes of a killer whale and a wolf, it creates the Whalewolf, and it’s up to Sharktopus to stop it.
The films featured in Killer Fish Week are also available to watch on demand via Shout! Factory TV. 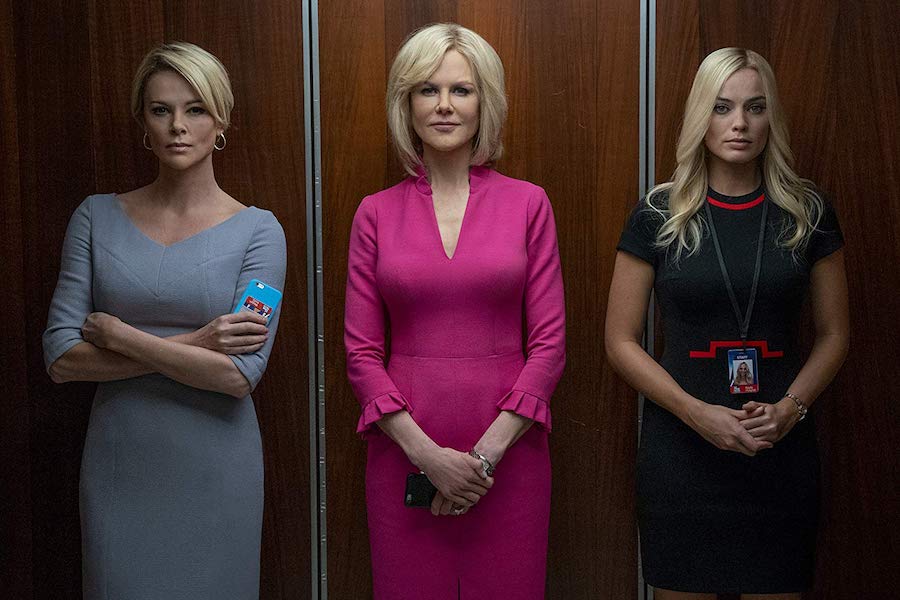 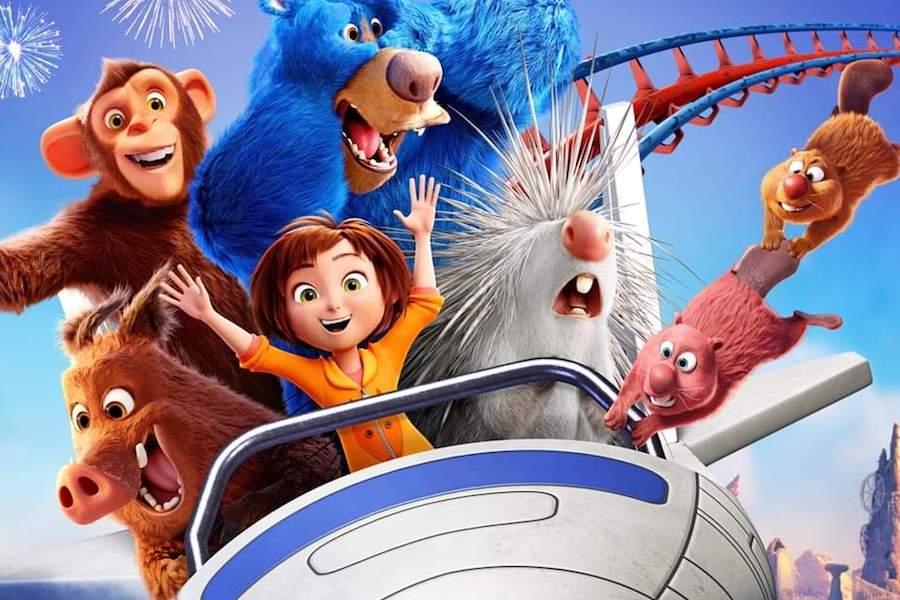 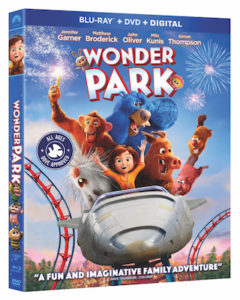 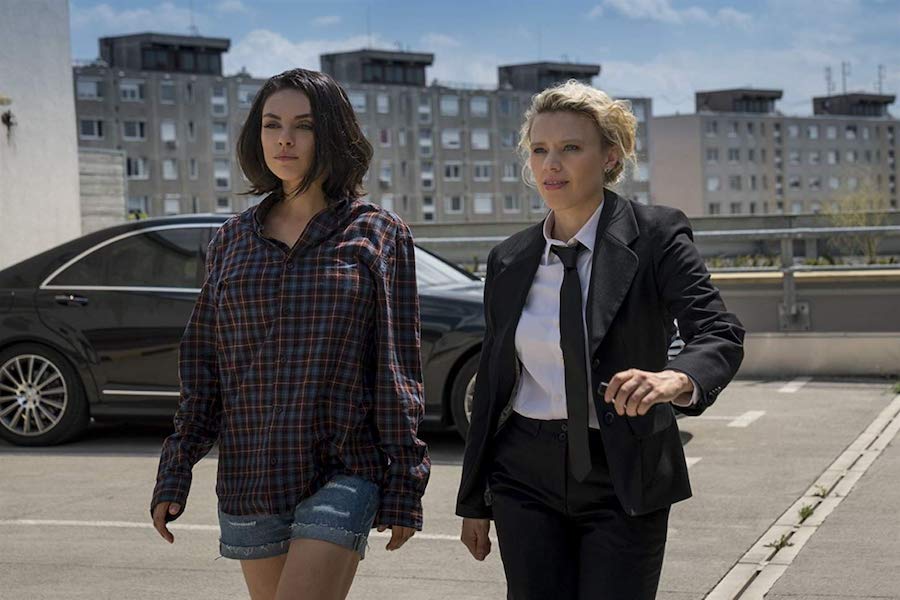 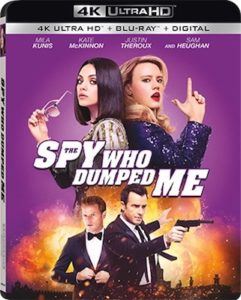